'We are spending money we don't have:' Bibb commissioner wants to sell Little Richard's house 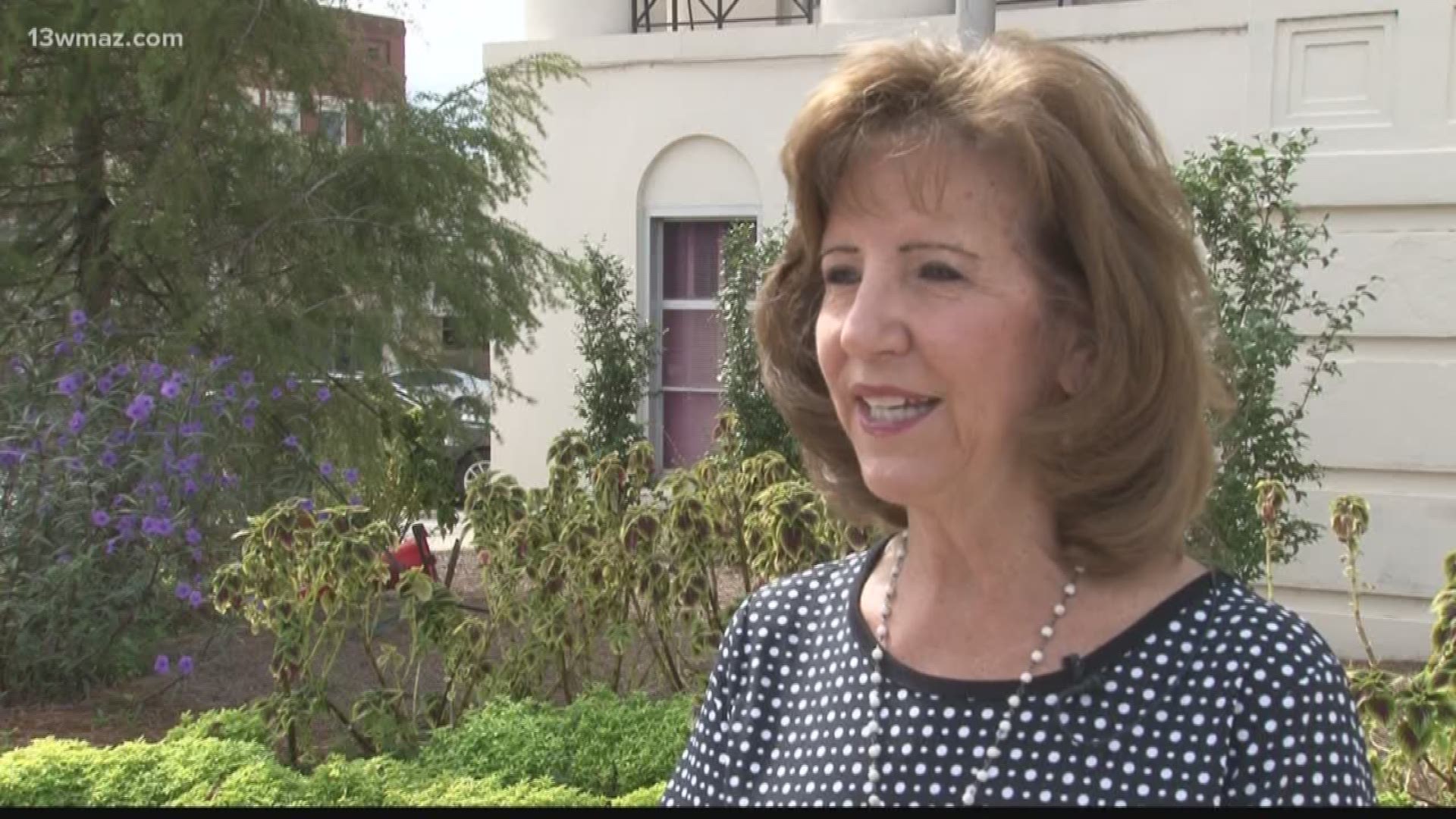 Bibb County plans to turn the childhood home of music legend Little Richard into a Pleasant Hill community center, but one Bibb county commissioner wants to sell the house before it even opens.

One neighbor instead wants the county to take responsibility for the house and follow through with its plans.

“I grew up digging in the dirt on what is now Jefferson Park in the community gardens,” he said.

That park is right across Craft Street, near the Little Richard house.

He currently lived with his wife and a 3-year-old son in Historic Vineville, a block away from the park he remembers playing at.

“10 years from now, I hope my son is as excited to go to the Little Richard house as going downtown and getting a burger at The Rookery,” he said.

Bibb County’s newest commissioner, Valerie Wynn, wants to sell the house before people are allowed inside.

“We are spending money we don’t have,” said Wynn.

She’s sponsoring a proposal to require the county to sell the home to the highest bidder, but the new owner still must run it as a community center.

James Beverly, the head of the Community Enhancement Authority, says it takes a lot of money to run the center -- $37,000 for personnel, $24,000 for maintenance, $12,000 for utilities and then taxes, insurance and fees to manage it.

The decision to sell – or not – is up to the Bibb County commission.

Commissioner Wynn also says she wants the commission to consider selling the Grand Opera House and Douglass Theatre too.