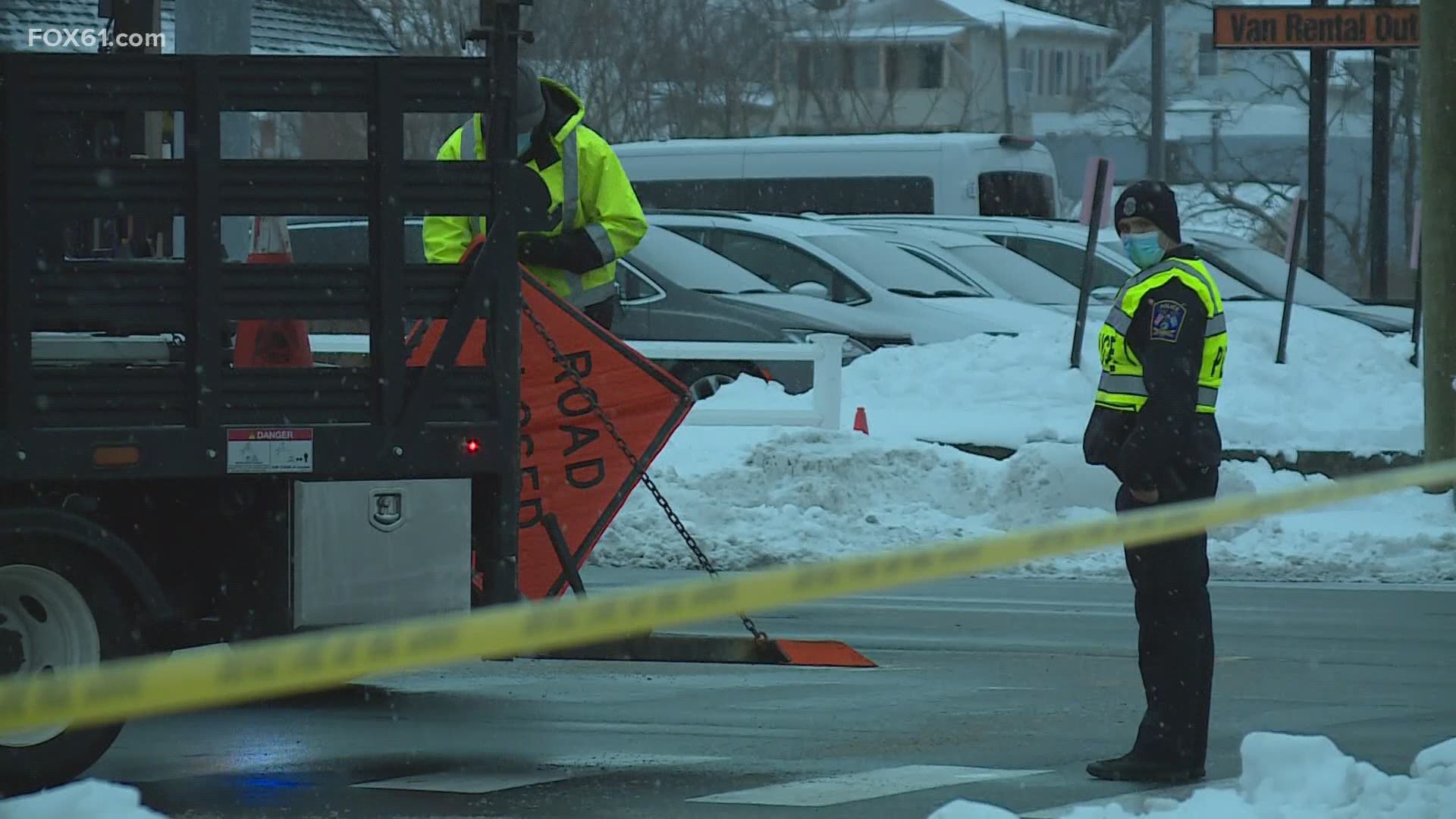 West Hartford police have identified the man found dead inside a car fire earlier in February and have determined a cause of death.

On February 3, around 4 a.m., a West Hartford police officer had noticed a car on fire in the parking lot of 46 Kane Street, Shop Rite.

Police said the officer broke a window in an attempt to enter and see inside the car but the car had been fully engulfed in flames.

West Hartford fire crews arrived at the scene and doused the fire. When the fire subsided, they saw a person dead in the driver's seat.

Police have now identified the man as 66-year-old Stephen Pelletier from Hartford and have determined the death was accidental.

No additional information was immediately available.