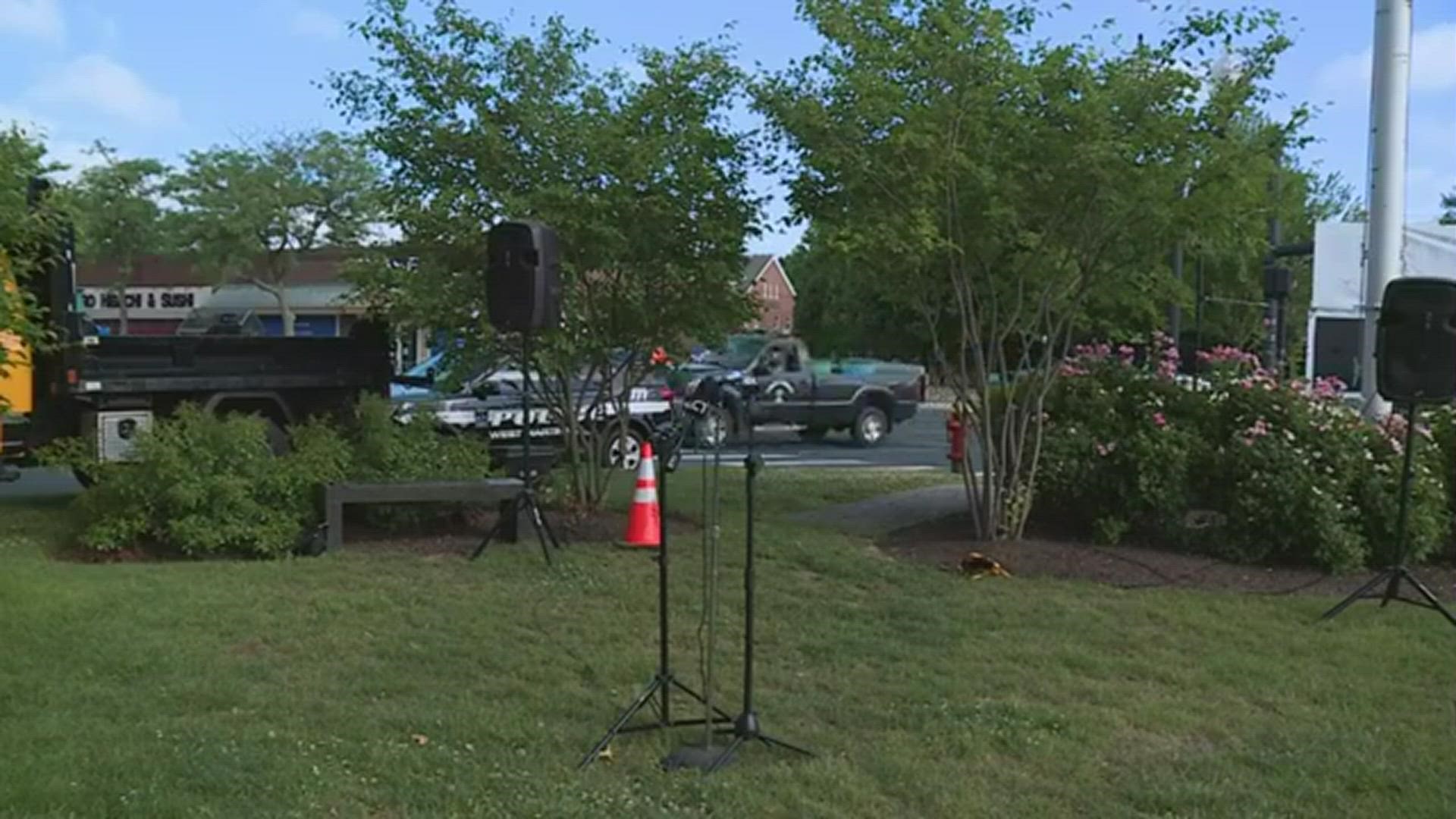 The West Hartford community will be coming together this morning to honor the day which celebrates African American freedom, stemming from this date in 1865 when the last enslaved people in Galveston, Texas had learned that slavery had ended.

Union soldiers had ridden to Texas to tell slaves they were free.

The ride happened 2 years after the Emancipation Proclamation had been signed by Abraham Lincoln and enslaved people were declared free.

Texas became the first to make Juneteenth a state holiday.

After weeks of nationwide demonstrations and protests following the death of George Floyd, there has been a growing trend of large companies like Target and Nike announcing that they will be observing June 19th as a paid holiday.

Since then others have followed their lead.

The West Hartford Juneteenth celebration will take place at 8:30 a.m. at the goodman green.

RELATED: What is Juneteenth? Marking the end of slavery in America

RELATED: These states now recognize Juneteenth, but what are their other holidays? 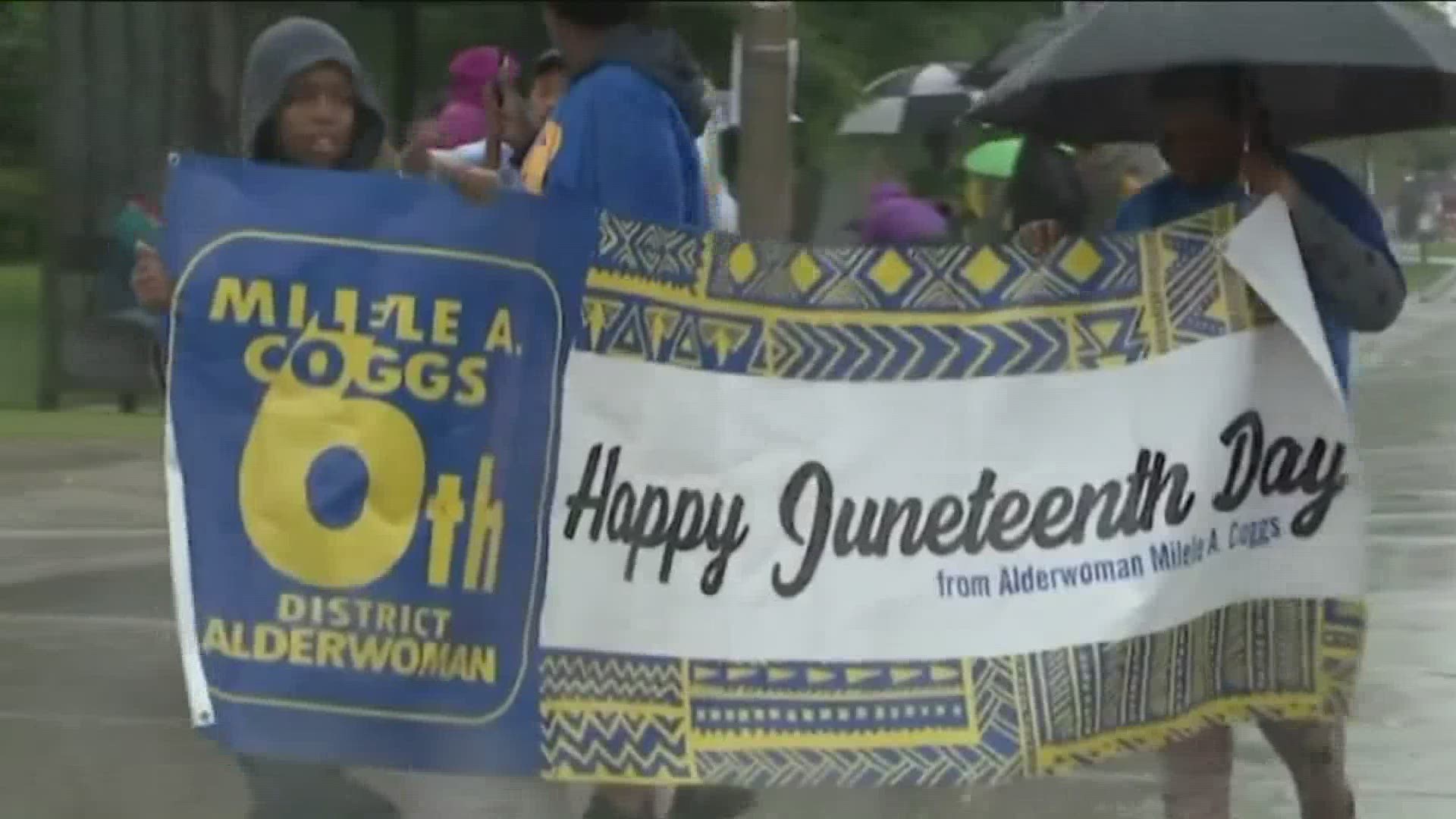