EXCLUSIVE: West Haven school did not alert police ahead of active shooter drill

The Engineering and Science University magnet School never alerted police ahead of conducting the drill. 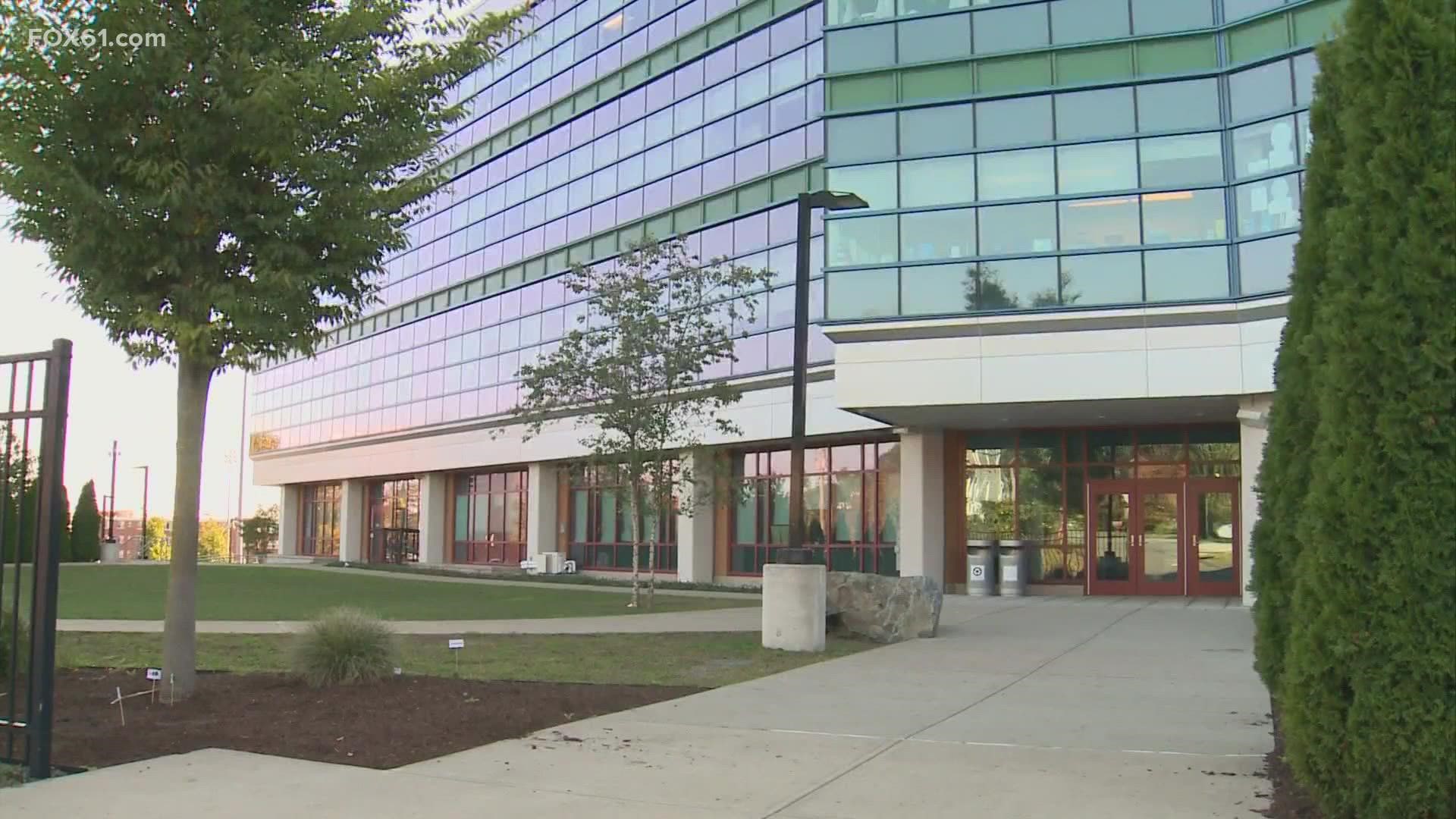 WEST HAVEN, Conn. — The Engineering and Science University Magnet School is located in West Haven but it's part of New Haven Public Schools. And that has created a bit of a disconnect, which could have proven dangerous on Thursday morning.

An employee reported an active shooter in the school, which prompted a massive response from West Haven police, fire and EMS.

"It was crazy man," a student told FOX61. "I was very scared. The code red had me shook up. I didn’t know it’s going to be a training." 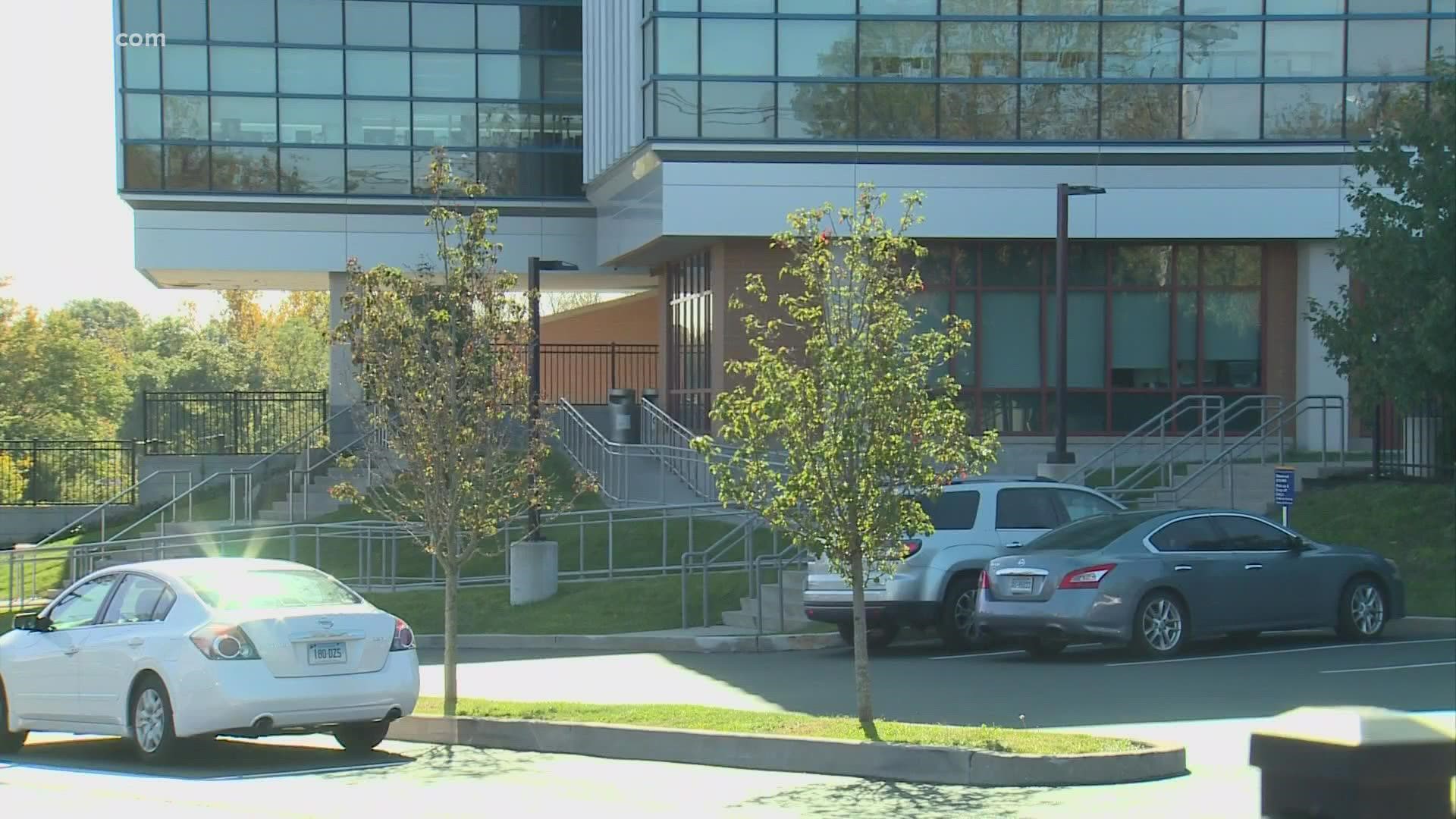 The school was in lockdown. But authorities quickly learned the situation wasn’t quite what they thought.

"It was discovered that it was a drill that was taking place and in fact, there was no active incident," Buturla said.

The school conducted the drill without first alerting the police. And this massive response could have handicapped the city of West Haven.

"Because if something important was really happening in the community, there’s no resources available because everyone’s here at the school trying to figure something out that’s not really happening," noted a concerned parent.

The West Haven Police Department, which has an excellent working relationship with West Haven schools, said this school's administration never let the police department know they were conducting a drill, which would have eliminated the chaos. The two sides will meet next week to discuss further communication lines.

"Just to ensure that going forward we have stronger lines of communication to make sure that this doesn’t happen again," Buturla said.

"I wish that there was better planning and coordination of it so that it didn’t send us into a tizzy because it was a little bit alarming," said a mother of one student.

New Haven Public Schools issued a statement reading, in part, "We regret the stress caused within the school community by this event and apologize to the WHPD and UNH for our error."