Plummer, who was well known for his lead role in The Sound of Music, passed away Friday inside his home. 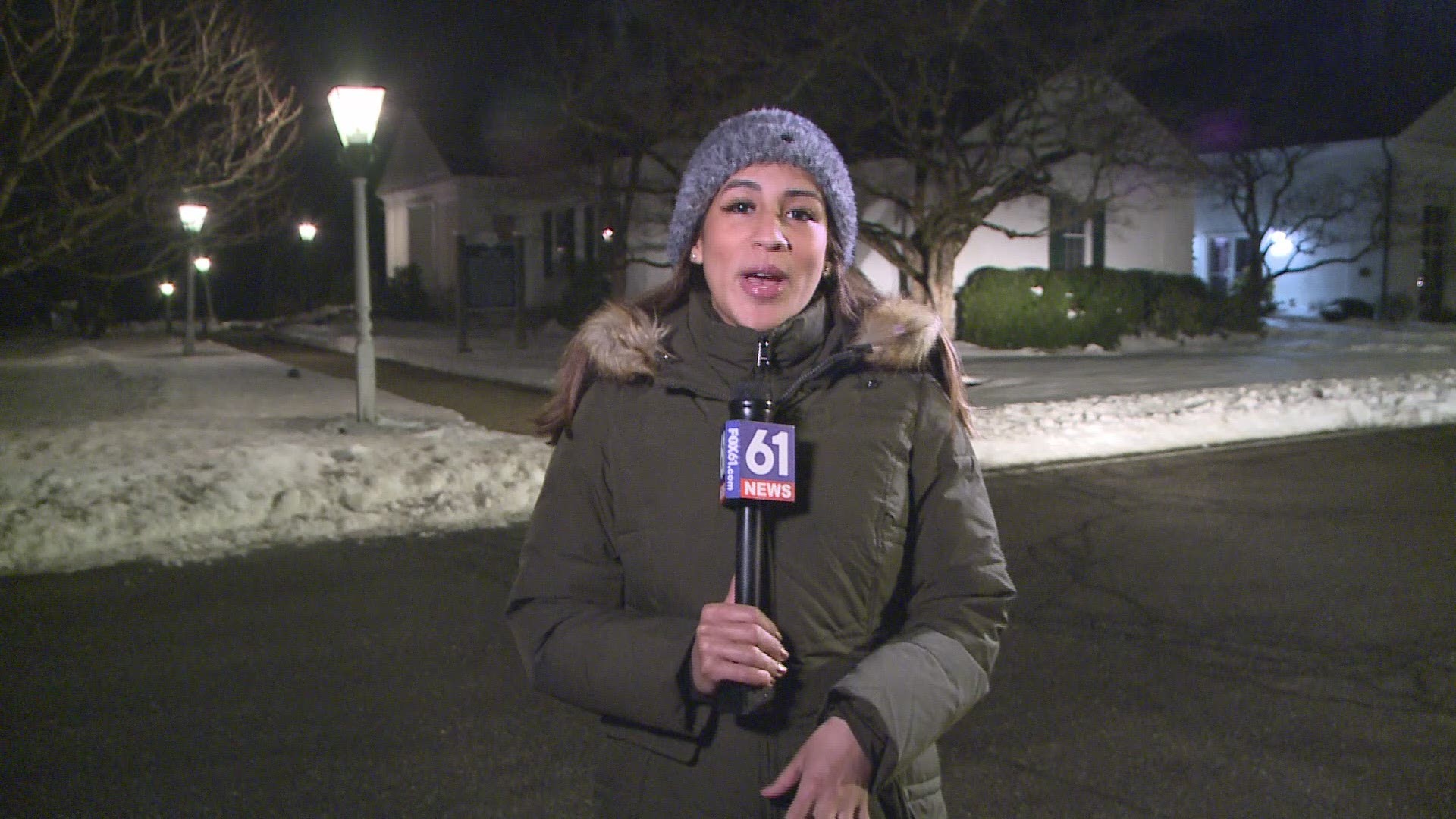 WESTON, Connecticut — Christopher Plummer lived in Weston for more than 35 years. Those we spoke to said he was active in the arts community and a big supporter of the town, its business, and its people.

Plummer, who was well known for his lead role in The Sound of Music, passed away Friday inside his Weston home-- -his wife of 53 years by his side according to a family friend.

Residents in Weston mourning the death of a man they said was active in their community.

“He used to come to this store right behind me and get coffee in the morning and get his newspaper, so he really was one of the settlers of Weston. it turned from a farming community to more of an art community,” Weston resident Richard Conklin said.

“It’s truly a sad day for us here in Weston. He was an amazing actor, a very nice human being.” resident Kataska Davis said. “I grew up in my childhood watching him as many people did.”

Resident Tom Shea said his wife worked as a waitress at the Lunch Box - a local restaurant Plummer used to frequent in the past.

“He would come in after-hours and she’s told the story 100 times, he would always order egg salad on wheat toast and a cup of coffee,” Shea said.

University of New Haven's Diane Smith said she had the pleasure of interviewing Plummer on numerous occasions over the years on his role in the Fairfield County theatre community.

“I spent an afternoon with him when he was called upon by Joanne Woodward-who of course was Paul Newman's wife- to help her restore the Westport Country Playhouse,” Smith said.

The Westport Country Playhouse released a statement on his passing reading in part “the entire playhouse family is deeply saddened at the loss of one of our staunchest supporters, Christopher Plummer.”