Two bears were seen, a bear cub and a large young male.

WESTPORT, Conn. — Westport police are warning the public to watch for bears in the area.

Officers say two bears, a cub and a large young male were seen in the area. The bears were not acting aggressively but in a normal manner. DEEP was notified of the incident.

Residents were reminded bears have an incredible sense of smell, which means one should put sturdy covered garbage cans in a garage or outbuilding. Also, residents who compost are asked to do it responsibly.

Police have also asked residents to keep an eye on their children and pets when they are outside.

According to DEEP, there are simple things people can do to avoid bear problems including not feeding them, taking down bird feeders, and storing garbage in a secure, airtight container. Experts add outdoor grills should be cleaned and stored.

If you see a bear, do not approach it.

Sightings can be reported to Westport Animal Control at (203) 341-5076 or reported to DEEP via this link here. 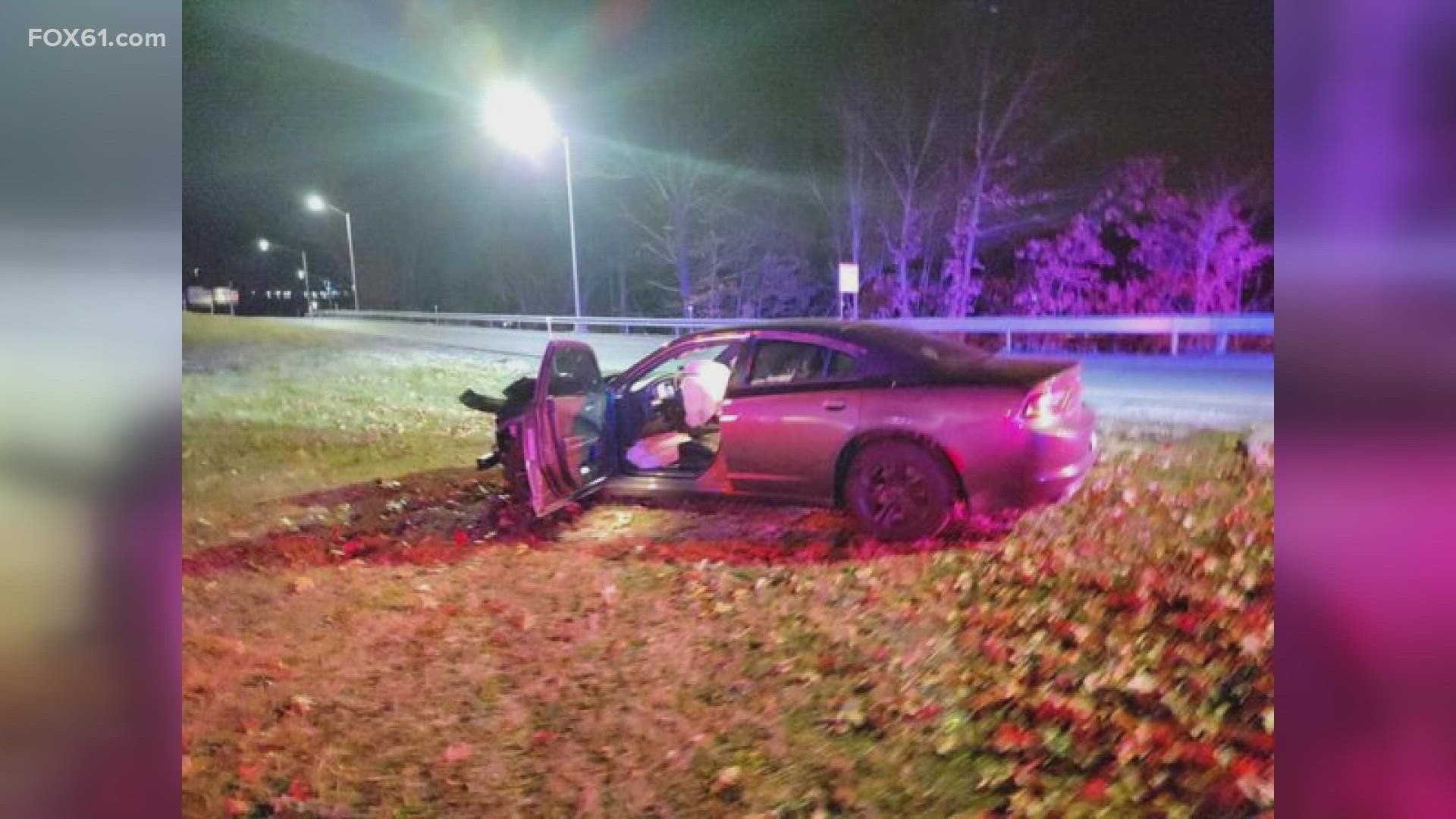