WETHERSFIELD, Conn. — Layau Eulizier Jr. has resigned from the Wethersfield Police force, citing the strain of the fatal shooting case on him and his family.

Former Wethersfield Officer Layau Eulizier shot Anthony Jose Vega-Cruz, after attempting to stop his car on the Silas Deane Highway. Vega-Cruz died two days later at a hospital, while a passenger, his 18-year-old girlfriend, was not injured.

The State's Attorney's office reported in March that Eulizier was justified in his use of force last Spring.

Eulizier said in his resignation letter, "Unfortunately, there are a vocal few who harbor a bias against police and do not understand the reality of police work, or the danger we face in enforcing the law and protecting our communities."

He said he would be pursuing a master's degree and a law enforcement career elsewhere.

Wethersfield police tried to pull Anthony Vega-Cruz over at about because his license plates didn’t match his car, and they thought it may have been stolen, according to police accounts.

Vega Cruz’s family said the car was not registered.

Eulizier is seen on police dashcam and business surveillance videos running in front of a car while it is stopped briefly during the April 20, 2019 chase. Eulizier yells, "Show me your hands" several times and fires two shots through the windshield when the teenager drives at him.

Eulizier was hired by the Wethersfield Police in August 2018.

The State's Attorney's office reported in March that Eulizier was justified in his use of force last Spring.

The shooting drew outrage from community members and advocates. 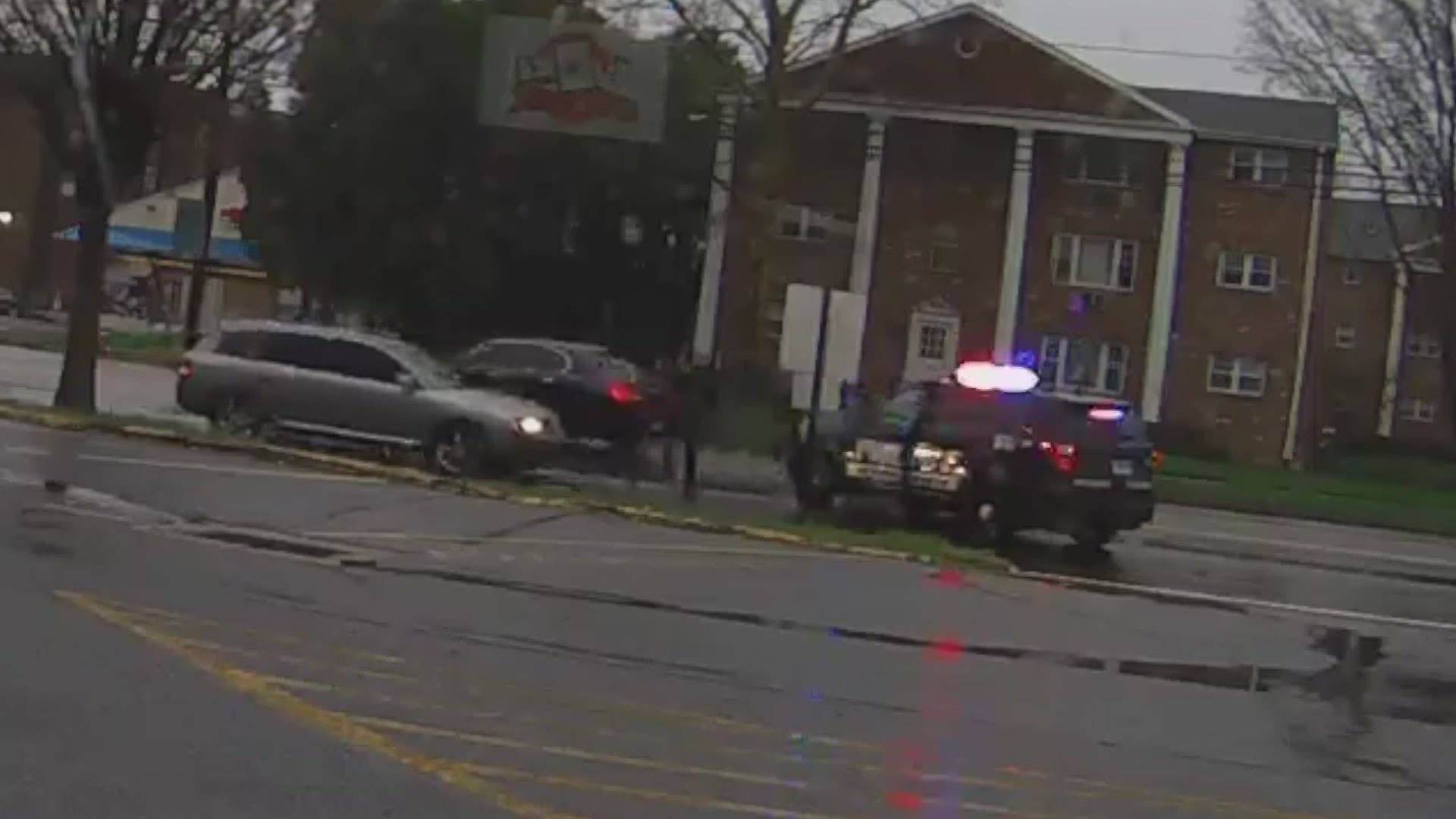 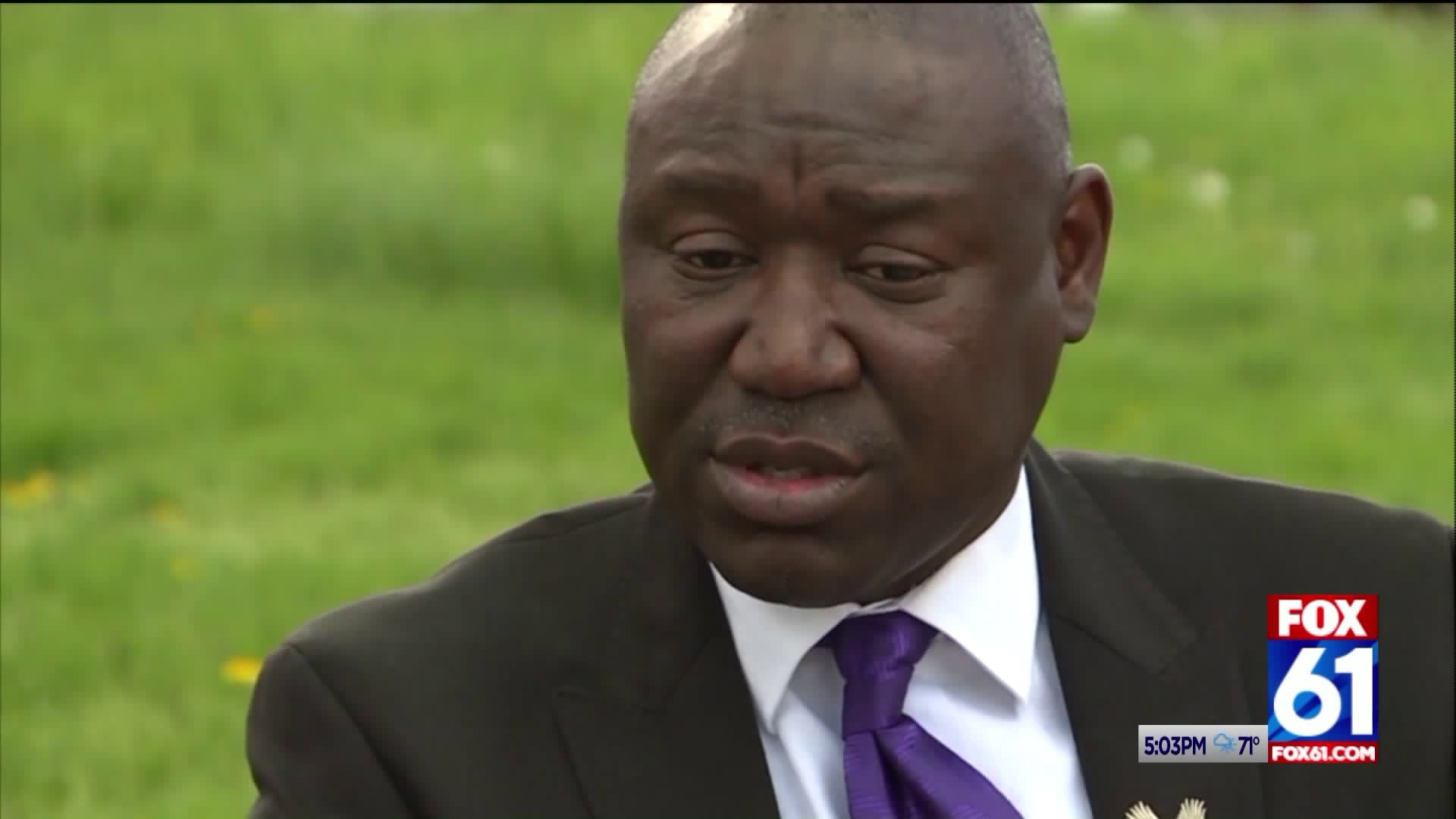 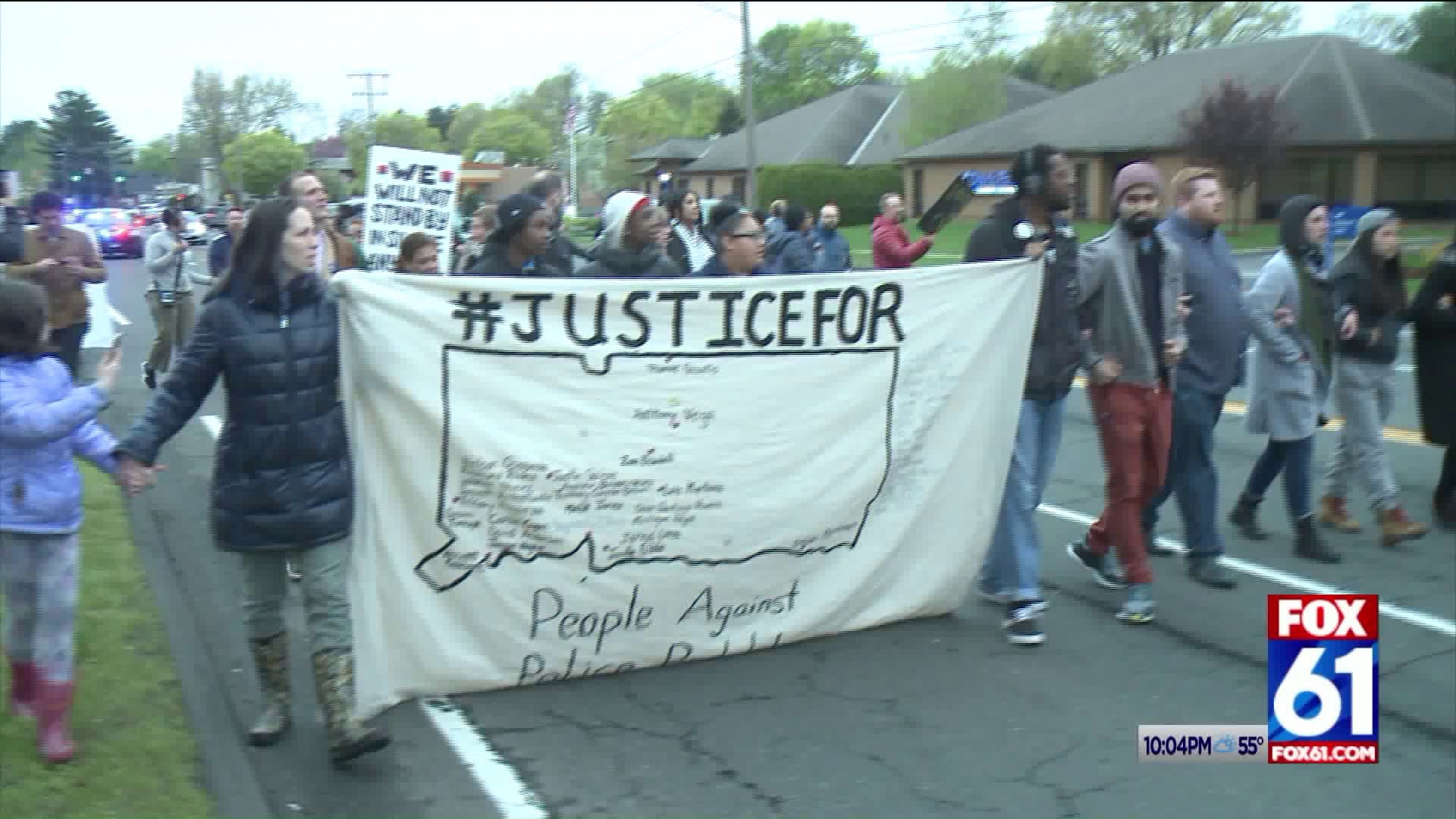