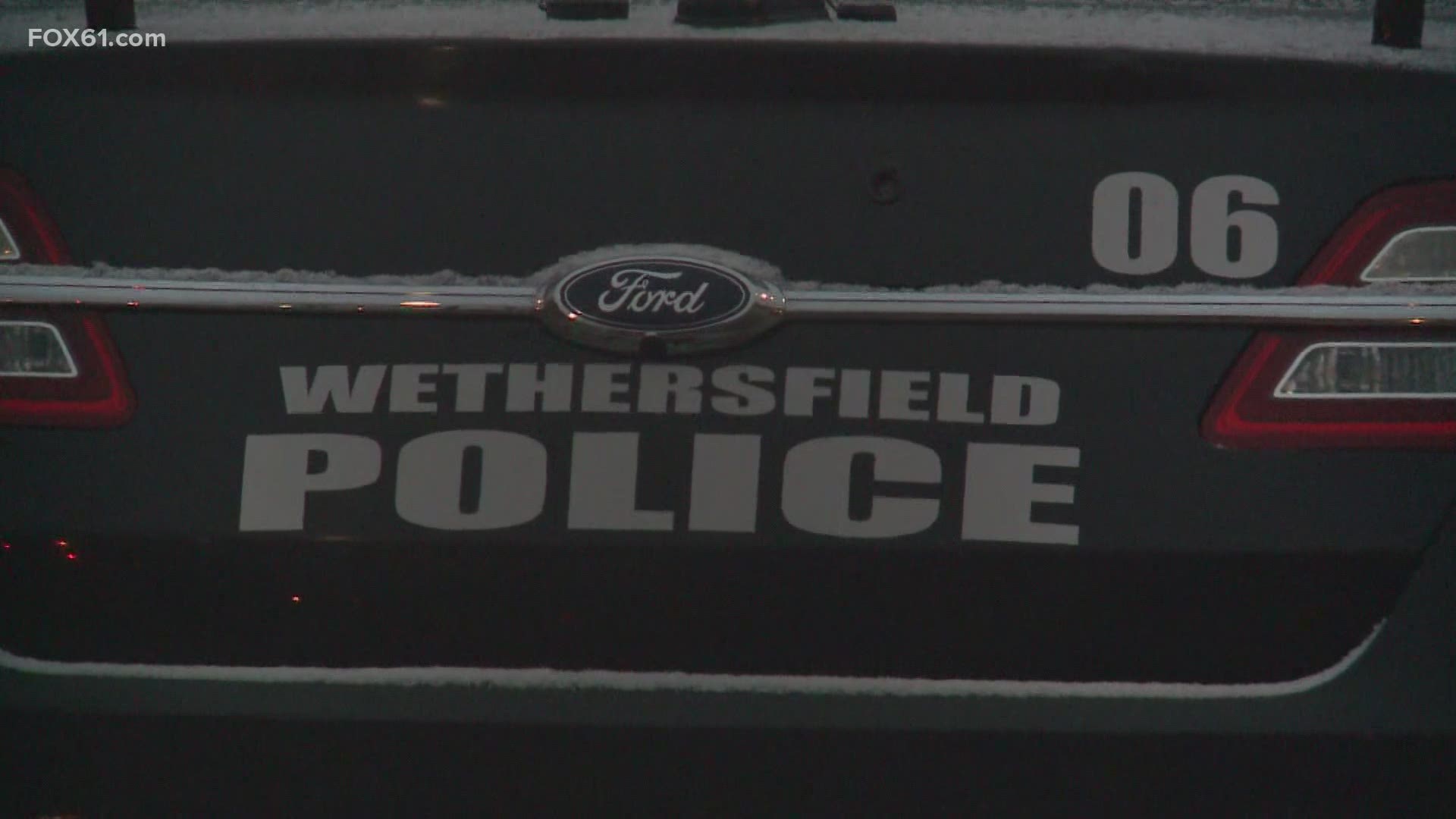 WETHERSFIELD, Conn. — One of Connecticut’s most well-known and longest-serving police chiefs is fighting back against what he calls — political games from town officials.

Wethersfield Police Chief James Cetran was just served a notice from town manager Gary Evans that he intends to fire Cetran. The Chief will have a public opportunity to fight back during a hearing scheduled for June 15th.

Chief James Cetran has been accused of violating rules and regulations when he un-retired — just weeks after agreeing to retire. Ken Slater is Wethersfield’s town attorney. "The town manager decided that the chief of police should be dismissed," he said.

Cetran’s Attorney, Rachel Baird, told FOX61 the Chief decided not to retire because the town didn’t follow through on their promises. "It was promised to him that he would be able to hire for the open position of Lieutenant at the department."

Cetran has served the town of Wethersfield for 47 years, 18 years as chief. During that time, he was appointed President of the Connecticut Police Chief's Association.

Prior to the retirement issue, Cetran was suspended by town manager Gary Evans for two months last November for insubordination relating to his handling of a personnel matter.

Cetran says Evans tried to make him violate the police union’s collective bargaining agreement by recusing himself from issuing a ruling on an internal affairs investigation.

Leo Chupron is a retired Hartford Police Detective and friend of the Chief. He spoke of Chief Cetran.

"You are never going to find a better guy," Chupron explained. "He’s not old-fashioned, he’s not afraid of change, he just knows what works and what doesn’t work."

The Wethersfield PD has not gone without controversy under Cetran’s leadership. Cetran jumped to defend his officer after the 2019 deadly shooting of Anthony Vega Cruz, sparking protests across the community. Also, Wethersfield chronically appears on a list compiled by the CT Racial Profiling Prohibition Project as a town that disproportionately conducts traffic stops on people of color.

Ken Barone is the project manager and claims Chief Cetran isn’t interested in their findings. "We haven’t had direct interactions in a number of years. Mostly because they were not productive," said Barone.

Wethersfield’s town manager is also upset because he says the town gave money to Cetran’s attorney and claims they were knee-deep in the search for a new Chief when Cetran decided to un-retire.

Cetran's fate now rests on a vote of the town council. Chief Cetran can appeal to the superior court if he is not satisfied with their decision.