12 cameras to be installed on major roads 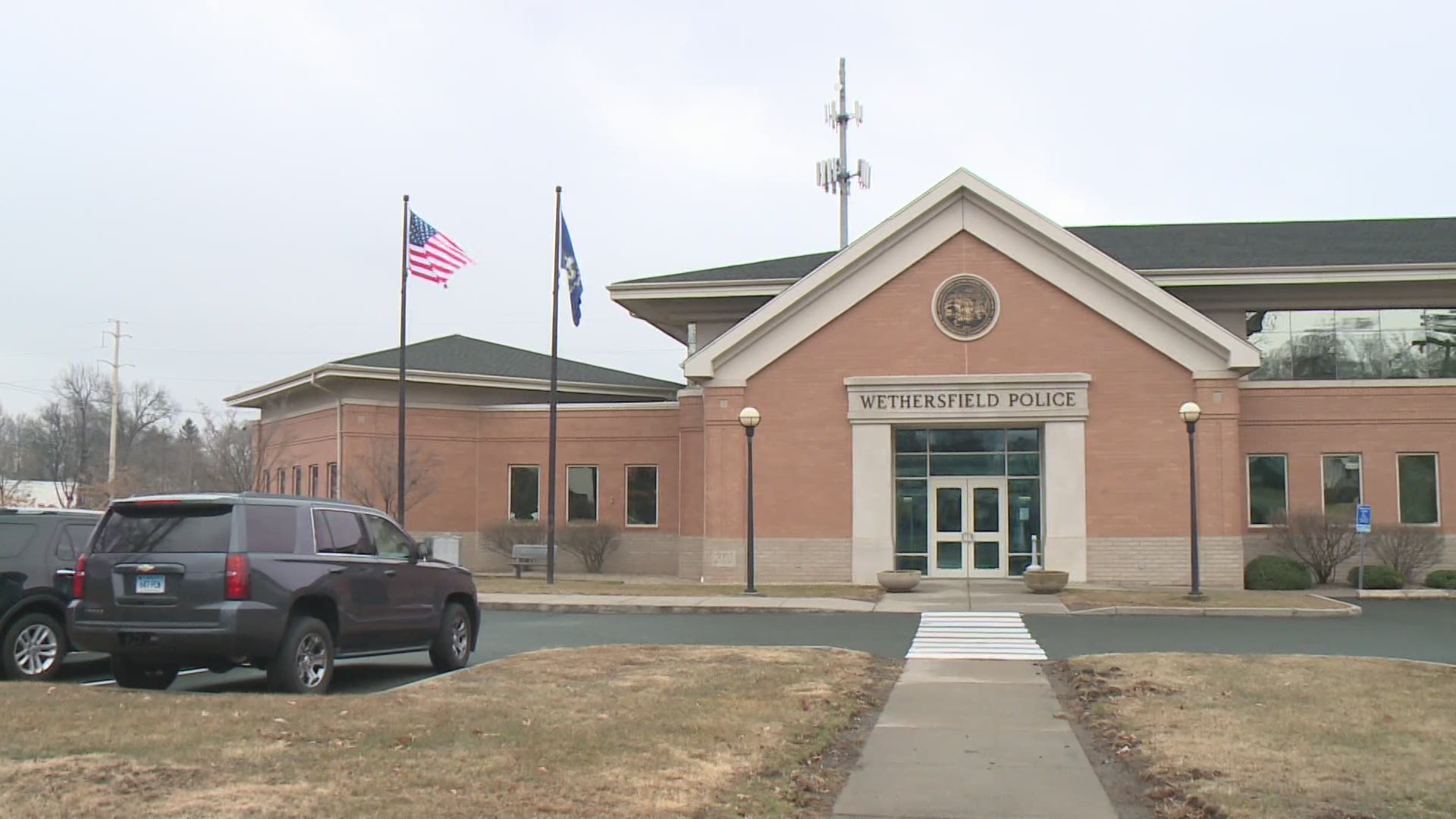 The cameras are a watchful eye in the sky. “We can’t put a cop in every corner…but we can put a camera,” remarked Wethersfield Police Chief James Cetran.

Do they provide protection or contribute to a privacy violation? Is the comparison even that simple? Nayda Concepcion of Enfield said, “I think it’s fine if they don’t have anything to hide, they shouldn’t worry about it.” But William O’Brien of West Hartford said, “It’s invasive. Our freedoms have been stolen from us. We have no privacy whatsoever.”

The town of Wethersfield is moving forward with a plan to put 12 high-def, pan, tilt and zoom cameras at major intersections along the Silas Deane Highway and Berlin Turnpike. “This will help us solve crime,” said Cetran. He said the result will be, “People won’t come to Wethersfield to commit crime.”

The ACLU says, not so fast. “I don’t see it curbing crime,” remarked Melvin Medina of the ACLU of Connecticut.

Wethersfield Police Chief James Cetran said he envisions a regional crime surveillance system. He’s hoping to cooperate with six surrounding communities and tap into Hartford’s C4 camera network via a fiber feed on Wethersfield Avenue. “Hartford was completely agreeable,” said Chief Cetran. “In fact in Hartford, a lot of the cameras or the system was purchased on a grant that was designed to be regional.”

But in a statement, Hartford Police Chief Jason Thody pumped the brakes. The statement read, in part, “...at this point we are not exploring the creation of a network of cameras that multiple towns can access. When we began using security cameras, we engaged with our community extensively and worked to strike a very careful balance, using technology to solve and deter crime while respecting the public trust and protecting civil liberties. We could never move toward shared camera systems without that same kind of engagement and commitment...”

Additionally, the ACLU points to data from Connecticut’s Racial Profiling Prohibition Project, which flags Wethersfield as a chronic offender for disproportionately pulling over people of color. “In Wethersfield, black and brown people are being pulled over at a higher rate,” said Medina. Chief Cetran replied, “Their numbers are wrong. They are faulty.” Cetran says the numbers are compared to a 10 year old census. “The people who are driving our streets do not reflect what our population is.”

You’ll likely see the cameras within the next six months. If you are wondering how these cameras are paid for. It’s not taxpayer dollars. It’s funded from asset forfeiture, or more simply...confiscated drug money.