What are dental stem cells? 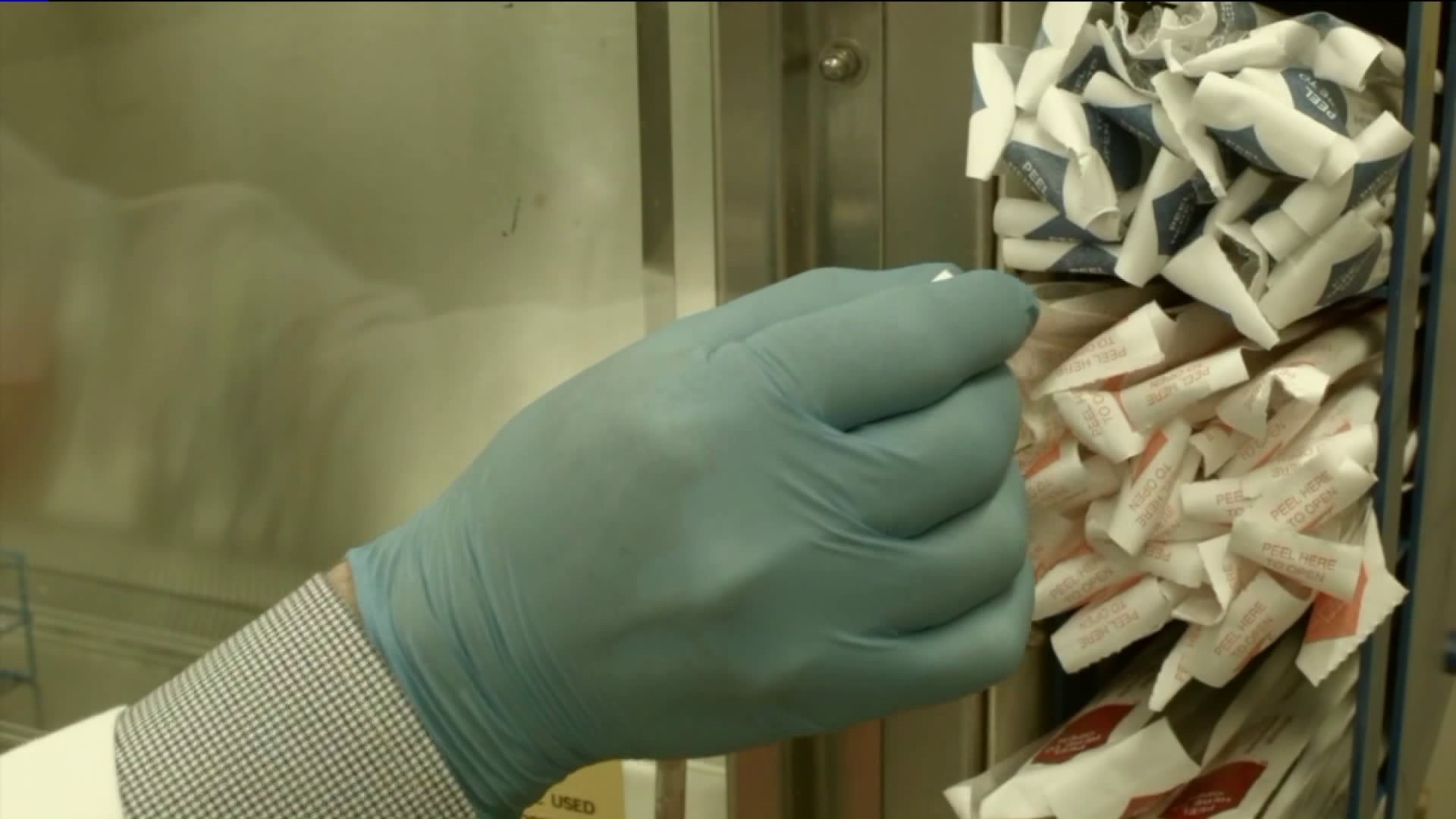 Not all cells are created equal, as some can make more bodily tissues than others.

Embryonic cells can make just about anything, so they hold a lot of promise that some day, they could be used to re-grow organs, or treat any diseases that the donor baby may develop over the course of his or her life.

The drawback to stem cell collection, other than the cost, is that they need to be harvested from the umbilical cord shortly after birth. However, there is a less time-dependent way to collect similarly potent stem cells from a person at any point in life, from the teeth.

They can be extracted from dental pulp. It’s somewhat costly, and definitely controversial, but for some parents, it’s worth the cost.

Stance Schudy said he was stunned nine years ago when his at-the-time 10-year-old son Austin was diagnosed with Type One Diabetes.

"I went into panic mode. Trying to, what's the latest technology, what's out there," he said.

Schudy settled on harvesting dental pulp from Austin’s baby teeth. It requires sending a tooth to a lab within 24 hours of it being pulled or falling out.

Researchers then extract the stem cells and save them.

"It's sort of a tiny little gold mine of cells,” said Dentist James Rore. “They have the capability to become any sort of cell. Whether it be heart tissue or brain tissue, nerve tissue."

However, Rore said the technology isn’t quite there yet, even if the hope is. Schudy said he hopes Austin’s stem cells can be used someday to regrow tissue for Austin’s pancreas, which may be able to treat or even cure his diabetes.

"I truly, in my heart of hearts, believe that this is a therapy that is very viable," Schudy said.

Many medical experts disagree, though. Some have likened it to snake oil, because families are paying hundreds of dollars to harvest the cells, and then another hundred-or-so dollars each year to preserve them, all with no guarantee the science will ever pan out. Schudy, though, isn’t fazed.

"When it has to do with your child, you say if there's a chance, you take that shot," he said.

"It's worth the risk of spending ten bucks a month," said Austin.