WINDHAM, Conn. — Two people were killed in a crash in Windham Monday according to Connecticut State Police.

Police said James Bobbitt, 91, of Mansfield was driving east on Route 6 and Carlene Drysdale, 90, of Livermore Falls, Maine, was a passenger in a car driving west. The cars collided at the intersection of Route 6 (Boston Post Road) and Route 203 (North Windham Road) shortly after noon on Monday.

Bobbitt was declared dead at the scene and Drysdale later at the hospital. The driver of the car Drysdale was in suffered serious injuries.

RELATED: State on track to have a record number of traffic fatalities this year: CT DOT 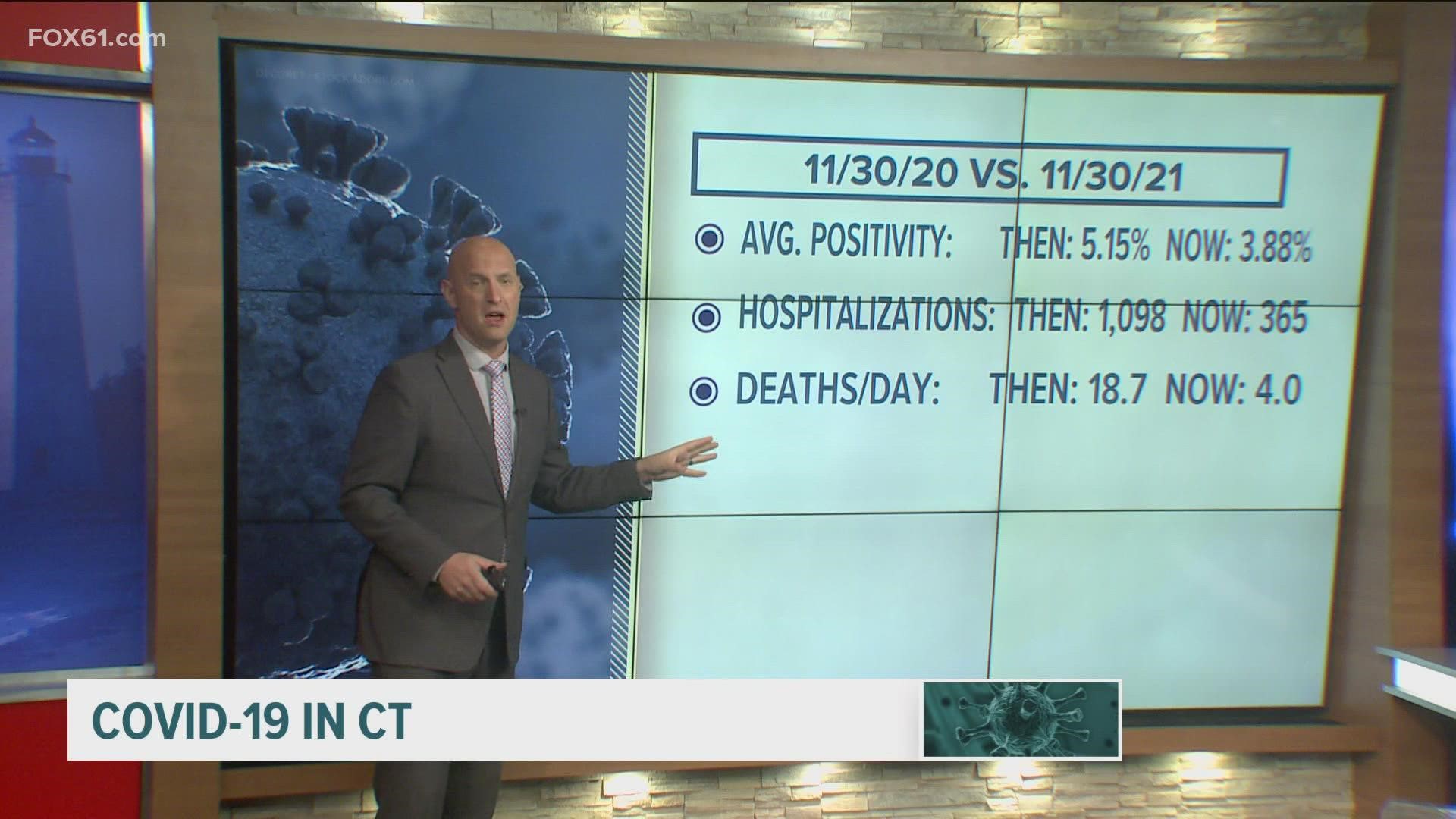 Latest on COVID-19 in CConnecticut