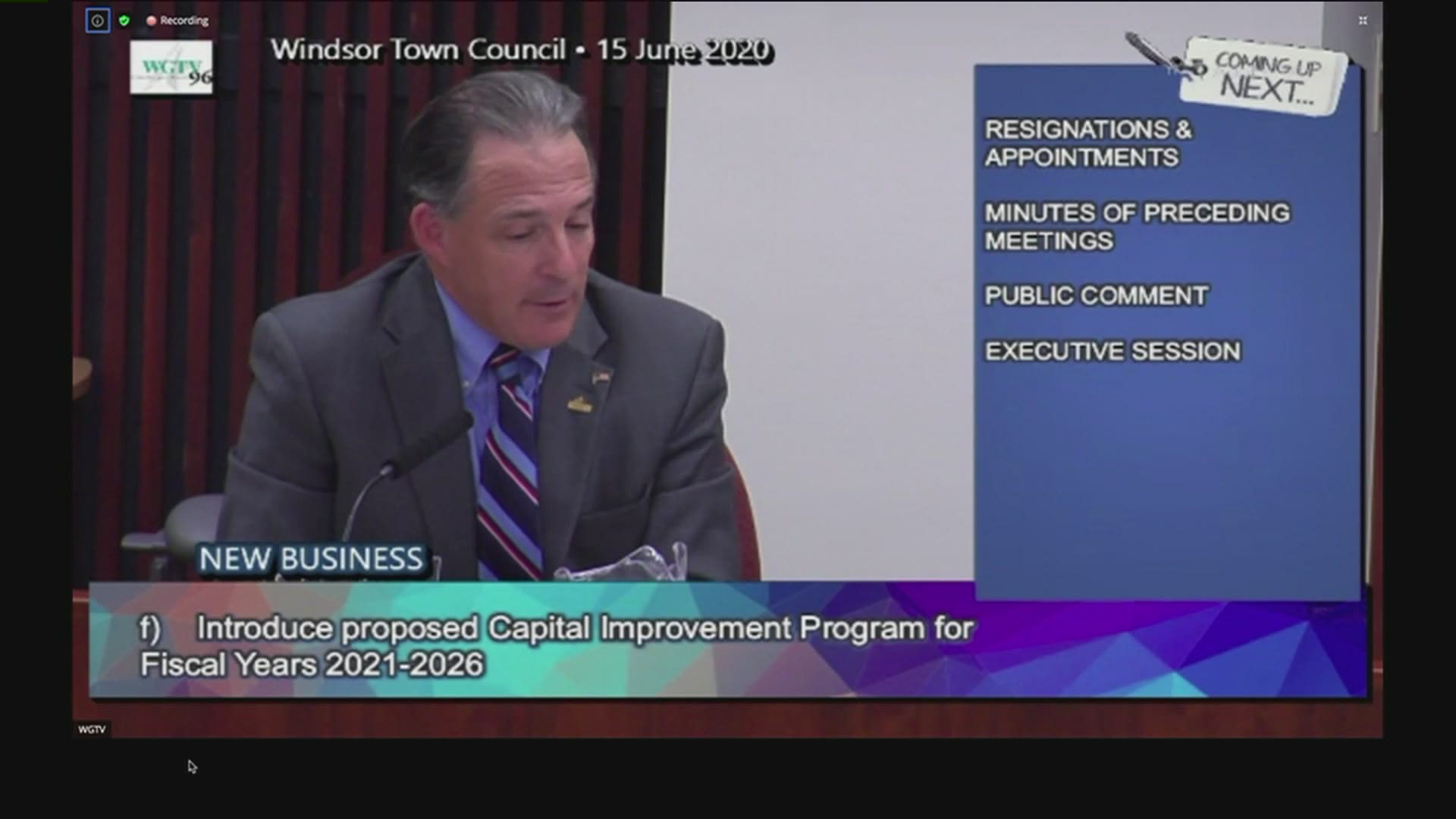 They have become the first community in the state to pass a resolution declaring racism a public health crisis.

The town council voted unanimously to pass this resolution.

The resolution states that minorities are more likely to experience poor health outcomes as a consequence of inequities in economic stability, education, physical environment, food, and access to health care. It notes that more than 100 studies have linked racism to poorer health outcomes.

A Connecticut non-profit called "Health Equity Solutions" is calling on municipal leaders across the state to enact ordinances.

During public comment, residents spoke in favor of this new resolution.

“ The conversations I’ve had specifically with young people over the course of the last several weeks--they are hopeful and yes, they’re pushing to have their voices heard. However, there is concern and fear for obvious reasons," said Elijah Oliver.

The resolution also includes having discussions with police about better practices and traffic stops.

All this comes in the wake of protests sparked by the death of George Floyd. Floyd was killed at the hands of a Minneapolis police officer named Derek Chauvin. Chauvin has since been charged with second-degree murder and manslaughter.

RELATED: 'It pissed me off' | Atlanta Mayor tears up speaking on Rayshard Brooks death 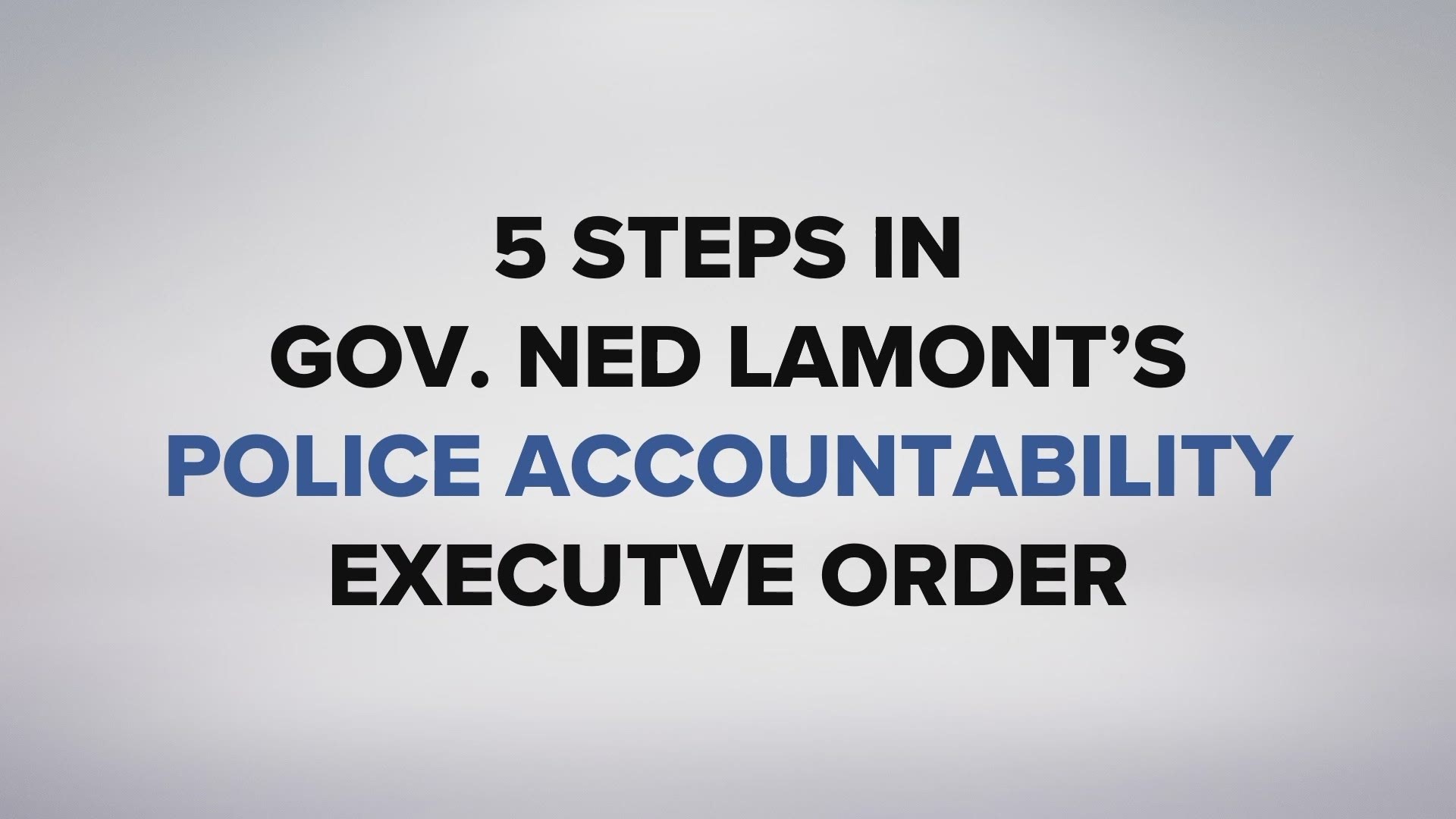 Some of the specifics of the order are: