With no power nearly a week, Southbury family wants answers

The Hunsickers moved their family to a Hartford hotel as they wait for their home to regain power. 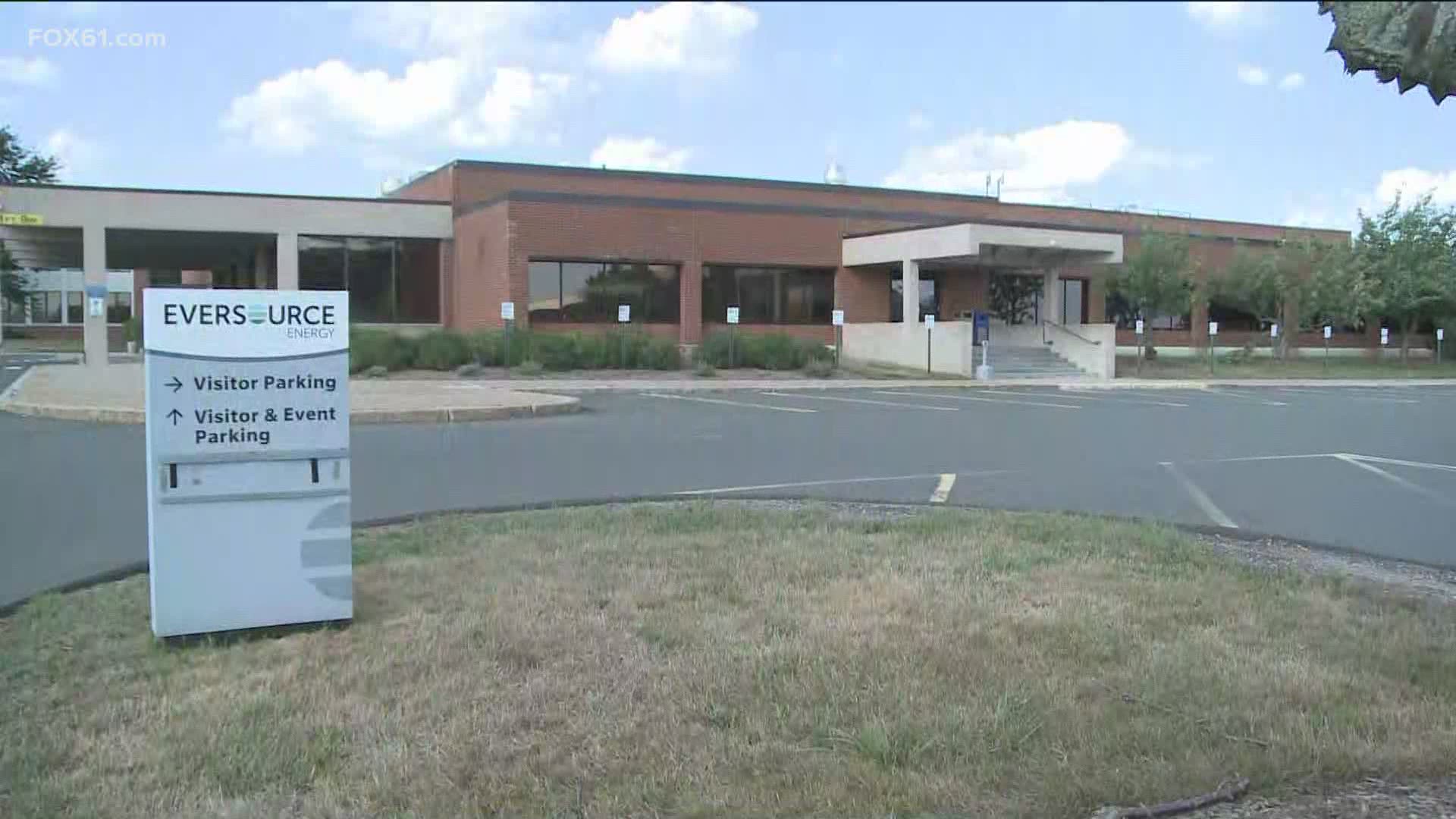 Jim Hunsicker is one of those people, he and his family relocated to a hotel. No power means no water, no sewage, no A/C making it close to impossible to work from home. The only option Hunsicker says was to relocate, but that’s adding up.

“I’ve spent about $2000 between travel food hotel bills to accommodate my family during this time when Eversource can’t provide electricity for my house," said Hunsicker.  "We live with a well so no water, no sewer, no AC, no food preservation, so we have had to come here to get by.”

Hunsicker’s frustration comes from the lack of transparency from Eversource.

“I wouldn’t have expected this to take place for seven days clearly the organization isn't prepared their communication is horrible there on their app has been horrible there’s a lot of miscommunication,“ said Hunsicker.

He’s hoping that they’ll restore power very soon. But in the meantime, the expenses keep piling up and insurance won’t cover it according to Hunsicker.

“it’s become a burden the insurance companies won’t cover it ever source says they’ll cover it they’re not gonna cover it,” said Hunsicker

With insurance not willing to help, Hunsicker reached out to Eversource and said they also won’t help with expenses acquired.

Eversource expects to have almost all of its customers' power restored by Tuesday evening.