Police said 53 cats were found, 12 of which were dead, inside the home. 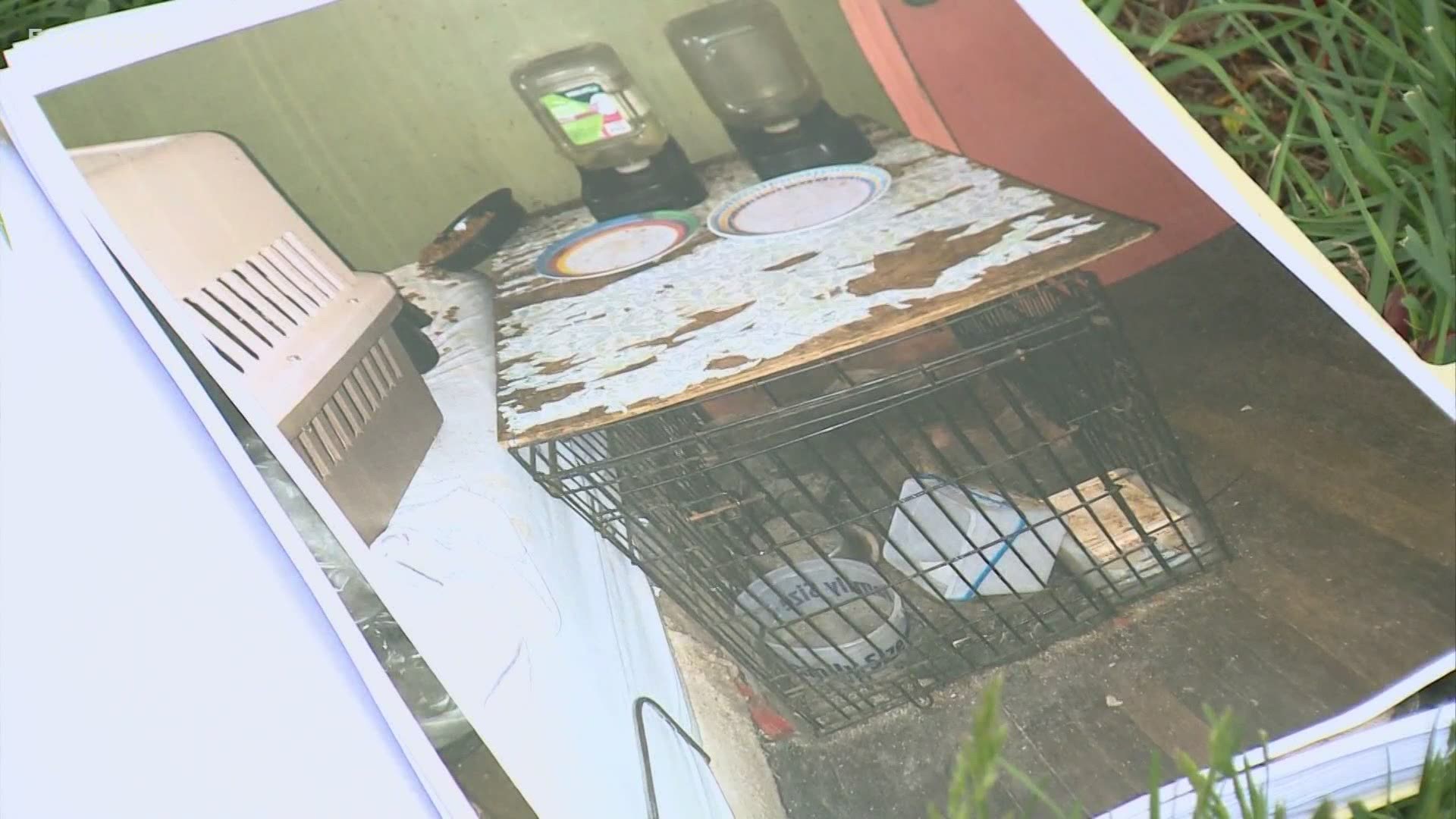 On May 6th, around 11 a.m., police were called to a home on Spring Road on a medical assist. The investigation turned out to be an untimely death.

Police said the death does not appear to be suspicious at this time but they are still awaiting results from the medical examiner's office. 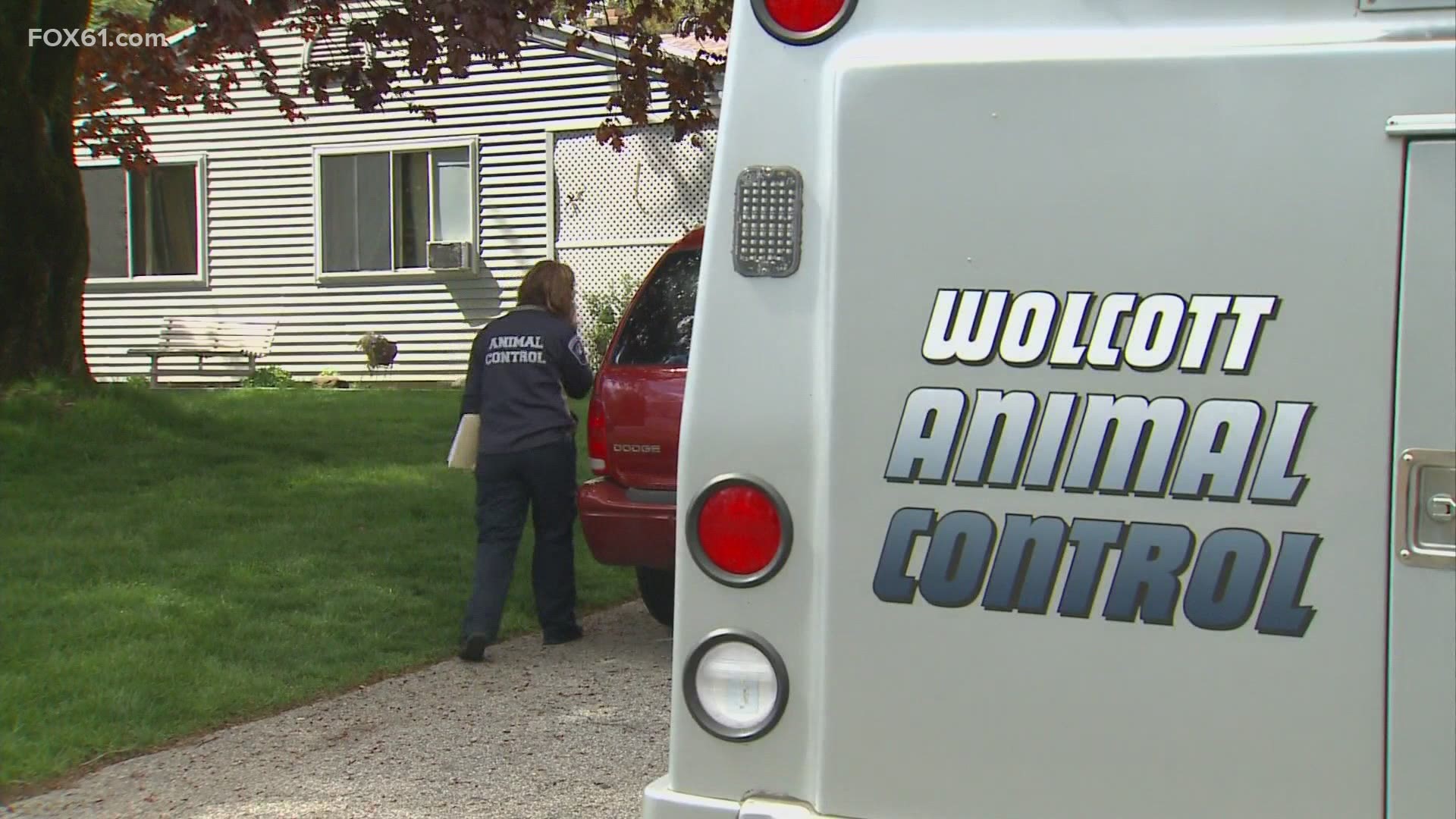 Animal control was called to the home where 53 cats in total were found, 12 of which were dead. Officers also found that a dog was also in "very bad health". All of the animals were taken from the home and will be seen by a veterinarian.

The health district, fire marshal, and building inspector were called to the home which they later condemned.

Police said charges of animal cruelty will be filed at the end of their investigation.