'We lost another member of our family' | State Police Sgt. Brian Mohl dies in Woodbury floodwaters

State police have identified the sergeant who was a 26-year veteran of the state police. 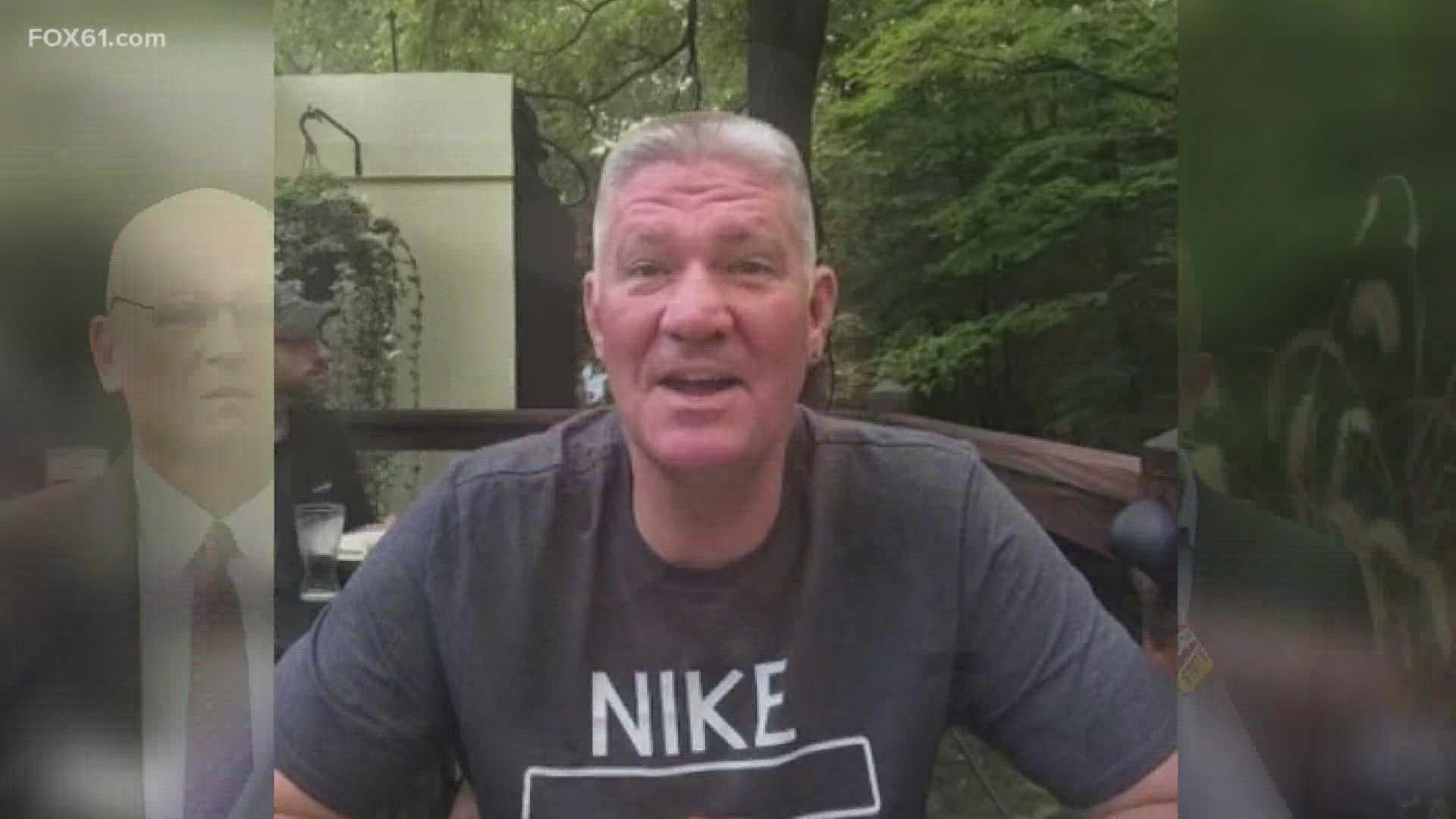 WOODBURY, Conn. — State police confirmed a 26-year veteran sergeant died Thursday after his vehicle was swept away in Woodbury floodwaters dropped by the remnants of Hurricane Ida.

Sergeant Brian Mohl was found Thursday morning after his cruiser was swept away by floodwaters.

"This is the 25th line of duty death in the history of the Connecticut State Police, " Col. Stavros Mellekas said during a press conference announcing the sergeant's passing. "We lost another member of our family."

Sergeant Mohl entered the State Police Training Academy on November 25, 1994, and graduated on June 1, 1995, with the 105th Training Troop. He was assigned to Troop A in Southbury and transferred to Troop L in Litchfield after being promoted to Sergeant in May 2000. He also served as Sergeant at Troop B in North Canaan, Troop G in Bridgeport, and Troop H in Hartford before returning to Troop L in 2008.

Gov. Ned Lamont announced that he is directing U.S. and state flags in Connecticut lowered to half-staff in honor of  Mohl.

Mellekas said the sergeant was working an overnight shift during the storm when he alerted Troop L that his vehicle had been swept away by water in the area of Jack's Bridge and that he was in distress.

"That is last they heard from him," he said, adding that emergency personnel was sent out soon after to begin the search.

At daybreak, with the help of helicopters, they were able to the vehicle mostly submerged in floodwaters near Three Rivers Park. The sergeant's body was not found in the vehicle.

An hour later, the Mohl's body was found submerged in the river waters. He was taken via LIFE STAR to Yale New Haven Hospital, where he died on the way.

"He was a senior sergeant on the state police - well respected," Mellekas said. "It's just a tragedy."

WOODBURY SEARCH: Life Star was dispatched to Woodbury about a half an hour ago. Now the Newtown underwater search and rescue team is departing. @CT_STATE_POLICE expected to provide an update shortly. @FOX61News pic.twitter.com/LlfCIpLsra

“A Trooper of 26 years has given his life for our greater good. I was telling everybody, ‘stay safe, stay home, let’s ride out this storm.’ That’s not what you do as a Trooper,” Gov. Ned Lamont said.

Congresswoman Jahana Hayes offered her condolences to the sergeant's family and the rest of the Connecticut State Police for their loss.

"This is just a devastating blow for our community, for our police force, for the family," she said during a news conference. "Every time an officer puts on that uniform and leaves the door they're putting themselves in harm's way. And I don't think that any one of us thought that we would be having a press conference to discuss an officer passing away during a weather event, but literally, that's what this job entails."

Sen. Richard Blumenthal issued a statement regarding the sergeant's death.

“He was one of our rescuers, one of our heroes, protecting us from harm, putting himself at risk each day," he said in a statement. "Last night he was prepared to help those impacted by the heavy rains that he knew were coming – because that is who he was."

He continued: "Today’s tragic news is utterly gut-wrenching, and my heart breaks for his family and fellow troopers. I extend my deepest condolences to all those who knew and loved him, they are in my thoughts today.”

Earlier Thursday, Woodbury Fire Chief Janet B. Morgan said the area is along the Pomperaug River and had no streetlights.

"Our thoughts and prayers are with the family and the State Police Department," said Morgan.

The remnants of Hurricane Ida dumped several inches of rain as it crossed Connecticut on Wednesday and into Thursday morning.

This is a developing story. Please check back for updates. 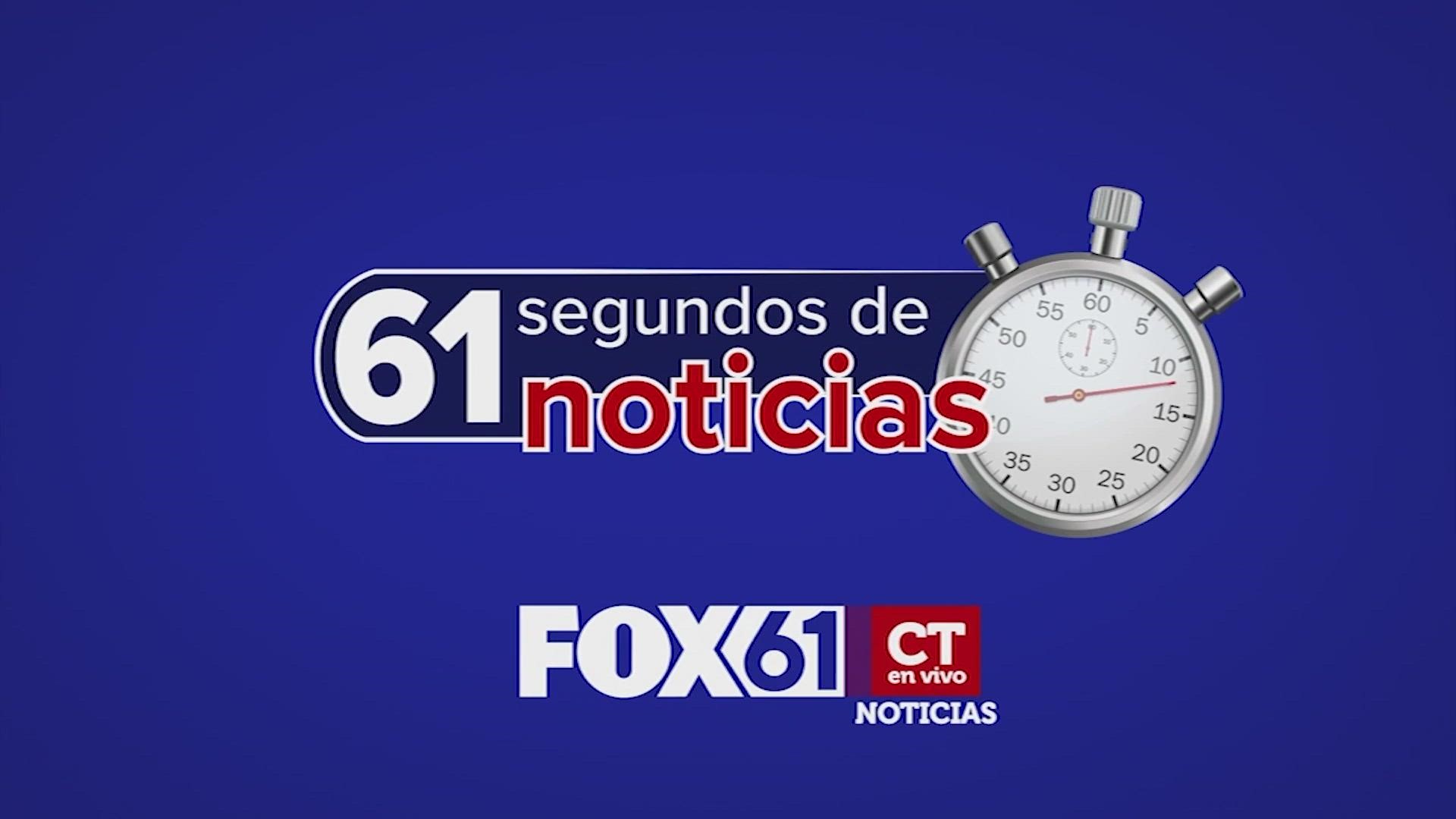