Indiana State Police say 49-year-old Alan Beck, of Woodstock, CT was ejected from the motorcycle. He died at the scene from his injuries. 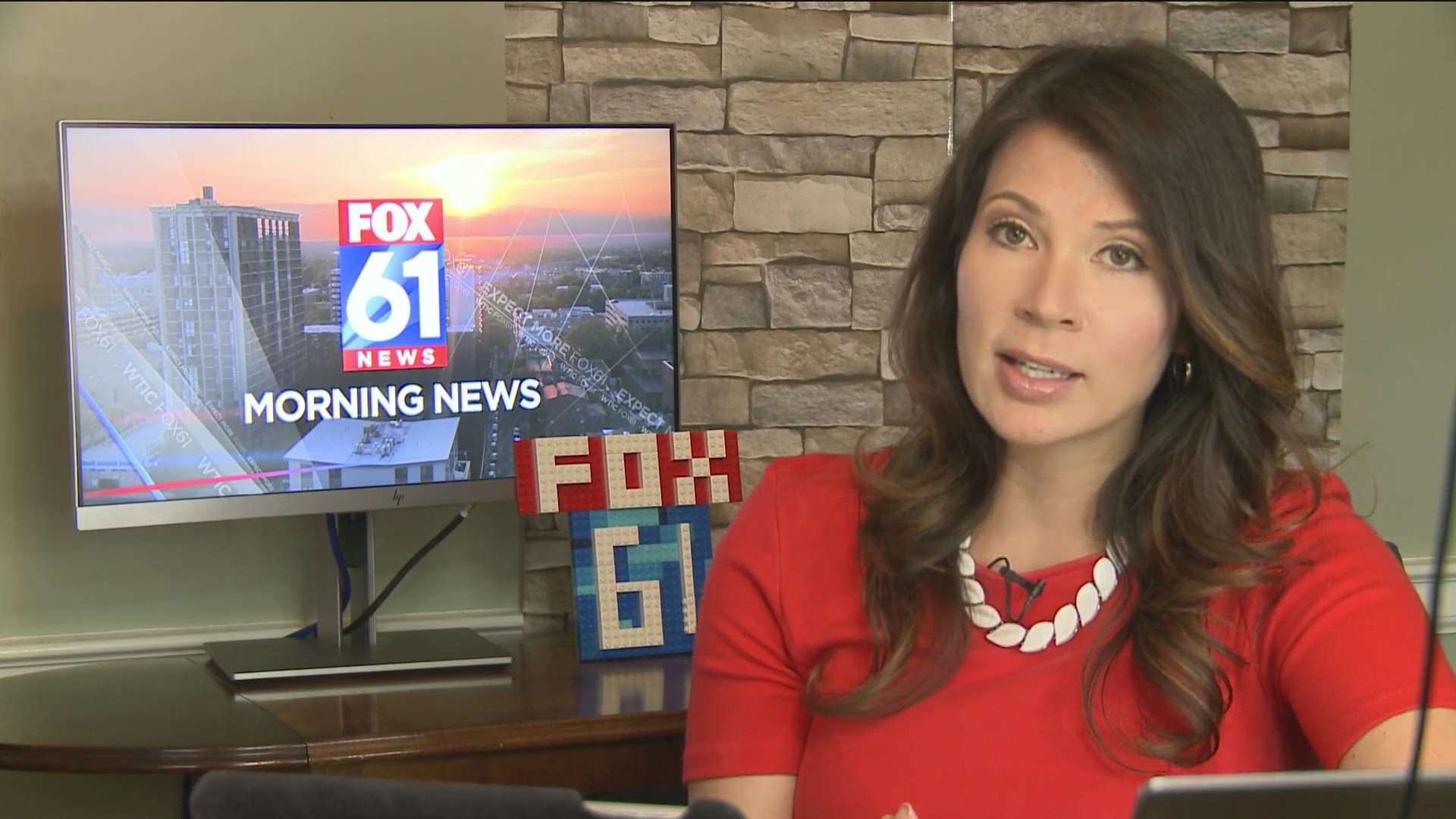 According to a release, Clem allegedly failed to yield to eastbound traffic and pulled into to the path of Beck’s motorcycle, just after crossing the westbound lanes of U.S. 24 and stopping at the medium crossover.

Beck was ejected from the motorcycle after striking the truck in the passenger’s side.

He died at the scene from his injuries, police said.

Beck was a Latin teacher at South Windsor High School.

A message to all staff and families…

It is with a heavy heart that I inform you that Mr. Alan Beck, Latin teacher at South Windsor High School, died today in a vehicular accident. His family has given permission to share this information.  I know this incredibly sad news will be difficult for the countless students, parents and colleagues who knew him.

While I am a fierce advocate of privacy rights, I cannot help but share the last words he shared with me in a recent email following a communication from my office. I believe Alan would want me to share these words, as I have no doubt he deeply meant them:

I find myself feeling optimism for the future when I think of the fine, decent, young people with whom we work

Mr. Beck’s optimism reflects his commitment to students and his unwavering faith in the next generation.

I recognize this will be heartbreaking information for students, families and staff, and a communication regarding resources and support will come from South Windsor High School Principal, Mr. Frank Rizzuto.  Take care of each other…Kate Carter, Superintendent of Schools

“Due to the smaller size of motorcycles, sometimes they are hard to see at first glance. Drivers should take their time and take a second look,” Perez said.

Officials say Clem was not injured.

Neither the use of alcohol nor drugs is suspected as having contributed to the crash, police said in a release.