WorkinCT: A mother honored at Jane’s Place in Plainville

It started with an idea. Michael Harland was working at another gym, when he came up with the concept to combine a workout facility with a smoothie and coffee s... 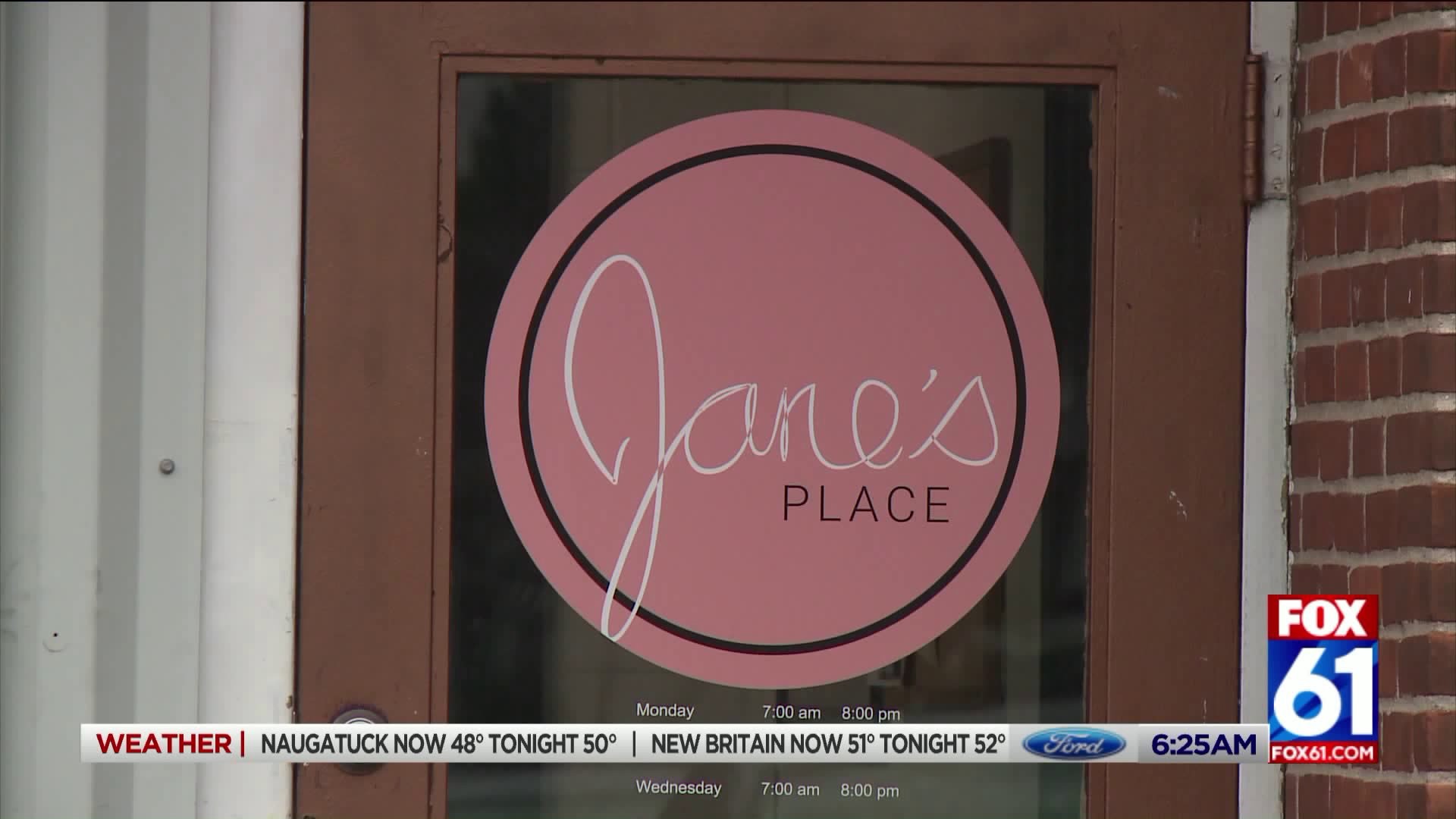 It started with an idea.

Michael Harland was working at another gym, when he came up with the concept to combine a workout facility with a smoothie and coffee shop.

“It’s just a nice add on for the clients.  They can come in, get a workout in, and on their way out, get a meal that’s good for them,” said Michael Harland, who is the owner of Jane’s Place and AM Fitness.

That’s what he’s hoping for his clients who use AM Fitness in Plainville.  They get a tailored workout.

Then, right at the same location is Jane’s Place, a smoothie shop that uses all-natural ingredients.  There are no added sugars or syrups.

“I love Jane’s Place because their smoothies after your workout, they’re so good, so refreshing, and they’re healthy and on track,” said Raabi Blackwell.

Harland says Jane’s Place is filled with the real food he encourages his clients to eat every day.

“We try to preach lifestyle, so that’s the food, that’s the activity and exercise, that’s sleep, that’s stress.  Everything that goes into having a healthy lifestyle, so in our later years, it cuts down on disease and early death and stuff like that,” said Harland.

Harland knows all too well the toll disease can take on a family.  His mother lost her battle with breast cancer.

“When I started to create it, we brought her in by incorporating her in the name and logo.  It’s Jane’s Place after her.  The pink is for breast cancer, which she had, and we also tied my sister into it.  There’s a black circle around the pink, and that’s for melanoma, which my sister is a survivor of,” he said.

It’s about sharing his family’s story with the community and hoping that he can help his clients feel good, be fit and be happy, all while carrying on his mother’s legacy.

“I think she’d be very appreciative and supportive of it.  She was always my biggest fan, so it’s nice to be able to dedicate it to her.  But if she was here, I think she’d really enjoy the atmosphere and what we were able to create,” said Harland.

Jane’s Place also helps out families in the community who are dealing with cancer.  Ten percent of sales from Jane’s Berry Blast, which is named for Harland’s mom, goes to those families to help with expenses.