EAST HARTFORD — Diners have been coming to Roma Restaurant in East Hartford since it opened in 1982. It’s an authentic Italian restaurant that serves up d... 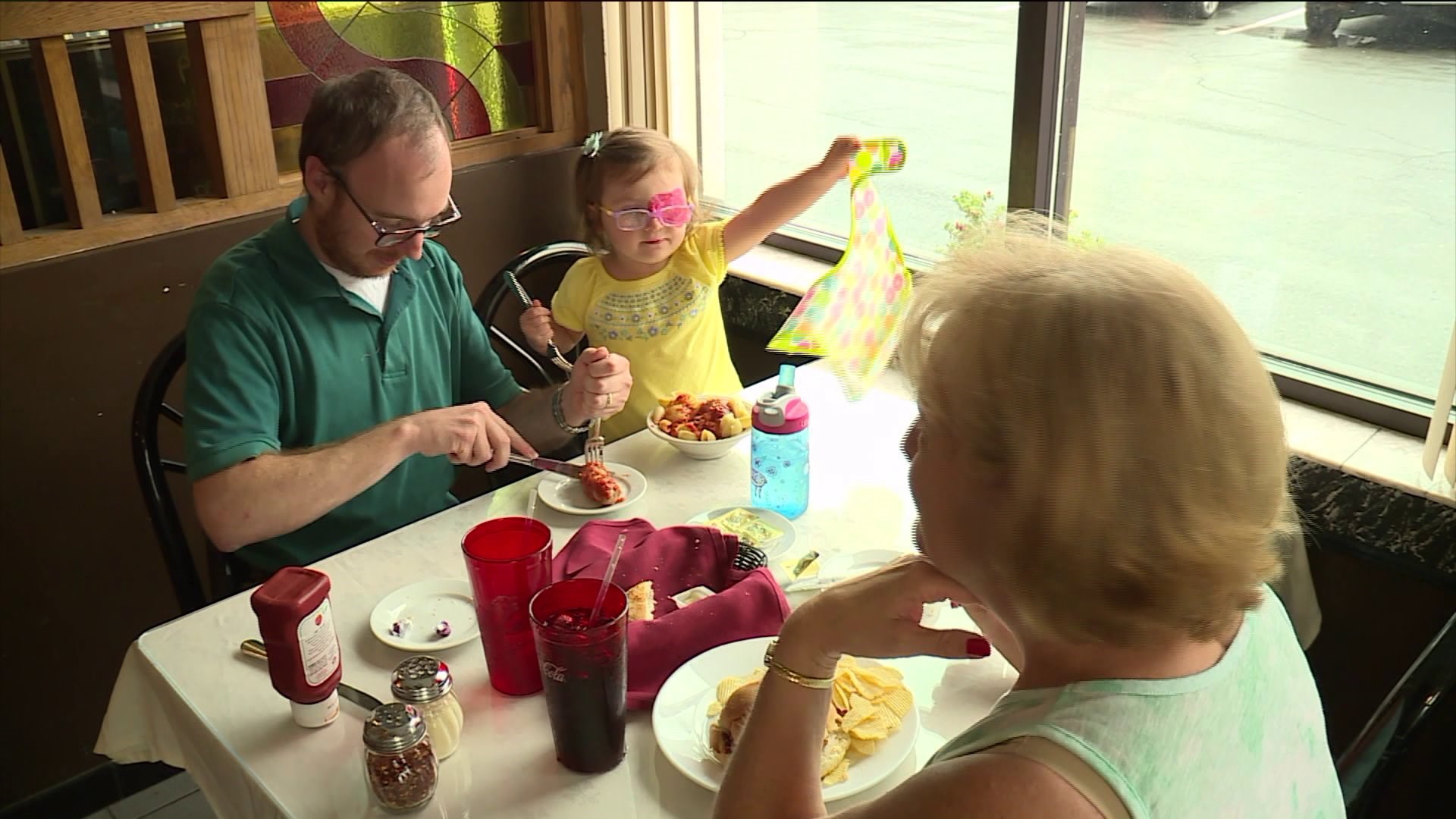 EAST HARTFORD -- Diners have been coming to Roma Restaurant in East Hartford since it opened in 1982. It’s an authentic Italian restaurant that serves up dish after dish including pasta with its now famous sauce.

“After they’d finish their meals, they would come up to me and say, ‘Can we have some sauce to take home?’ Of course I was very generous, and I gave them a to-go container to take home with them. Well it happened again and again and again, and after several months, I’m like ‘Frank, we need to bottle this up, jar this up or do something,’” said Emilia Capaccio, President of Roma Restaurant and Capa di Roma.

Emilia and her brother Frank thought at first they could sell it themselves.

“We bought a freezer in our take-out area and we put our sauce in plastic containers with our name on it, Roma Restaurant, and we were going to freeze our sauce. And we actually sold out before the product could freeze,” said Capaccio.

That’s when they knew they needed to do something more. In 2001, Capa di Roma was created after a lot of investigation into what it would take to get it on supermarket shelves.

“We asked a lot of questions. We went to the supermarkets, we analyzed all the labels and how they’re presented on the shelves. We got our nutritional facts from a community college, they helped us out there. We had a designer design the label,” said Capaccio.

They found a producer in Rhode Island, and over the years, have made their way into grocery stores in all of New England and down the East Coast.

“It’s probably the most amazing feeling to walk in the grocery store, do my own shopping, and then I walk down the sauce aisle, and I just turn around and I look and I see Capa di Roma’s on the shelf, and it just brings this feeling of I can’t believe we’re on here, I can’t believe my family did this,” said Capaccio.