When Brian Dunnigan inherited some of his grandfather’s watchmaking tools, he had no idea what an impact watchmaking would have in his own life. “Oh my God. I d... 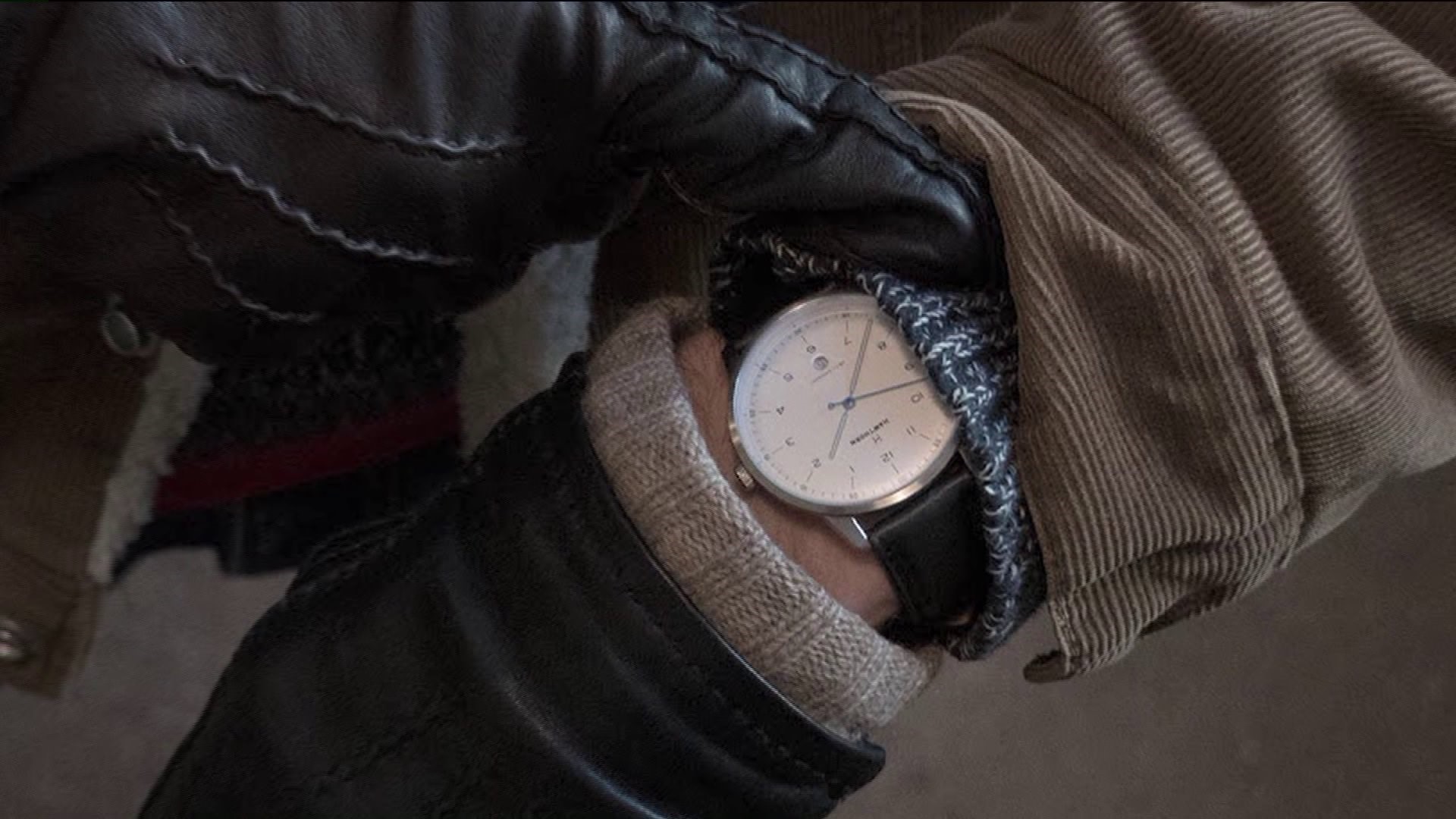 When Brian Dunnigan inherited some of his grandfather’s watchmaking tools, he had no idea what an impact watchmaking would have in his own life.

“Oh my God. I didn’t realize I had this. This is a little air gasket thing, so you can blow air off of something,” Brian Dunnigan said as he looked over all his grandfather’s old watchmaking tools.

Dunnigan says he had grown up around watches and always had a love for the timepieces, but it wasn’t till late 2015 when a dream led him into a new business, Hawthorn Watch Company.

“I had a dream one night, a literal dream, that I had designed a watch with laser hands. I woke up from the dream, sketched it down, fell back to sleep. In the morning, I thought that was a little ridiculous, but it gave me the idea of let me try to design a watch. I’m a designer, let’s see if I can do it,” he said. “I wanted to use designs or things you would see in his day, so back in the 50’s and 60’s when he was a watchmaker. I think it’s the aesthetics of those time periods that made us want to go for a vintage inspired watch, and that’s how we went the route we did with our watches.”

After designing and engineering all the parts, Dunnigan and his cofounder found manufacturers in Florida, Maine, Switzerland and China to put the watches together. The final quality control is done here in Connecticut.

“To get your own watches made is a very long and complicated process,” said Dunnigan.

It’s a process that has a rich history here in Connecticut.

At the American Clock and Watch Museum in Bristol, watches and clocks of the past are on display.

“Bristol was actually one of the centers of clockmaking in the United States, definitely in Connecticut. We had a rich history. In the late 19th century there was about 280 different businesses who were operating in clock manufacturing just in Bristol,” said Patti Philippon, Executive Director of the American Clock and Watch Museum.

The earliest timepieces were what we know as grandfather clocks. Then they evolved to smaller clocks and eventually to pocket watches, then wristwatches for practical use during World War I.

“I think watches are continually popular and in some ways, having a resurgence in popularity for a couple of reasons. First of all, there’s the practical part of it, you need to know what time it is, you need to be on time to go places. But I think there’s also the fact that it is almost like a jewelry piece. It is a statement piece for some people,” said Philippon. “It’s not just the functionality of it, not just the technology of it, but the emotional attachment to it that makes it such an important thing.”

They become memories of birthdays, anniversaries, graduations and retirements. That’s why Connecticut watchmakers have had success just like Dunnigan and Hawthorn Watch Company are having now.

“It all started just as a fun idea to sketch some watches. We didn’t think it was going to turn into a business, and then all of a sudden, it all sort of snowballed. We’re selling lots of watches, we’re getting a lot of recognition. It’s wonderful,” said Dunnigan.