SOUTHINGTON — The brick and mortar store on Queen Street is, in reality, many more bricks than mortar. For close to three years Traci Schneider has owned ... 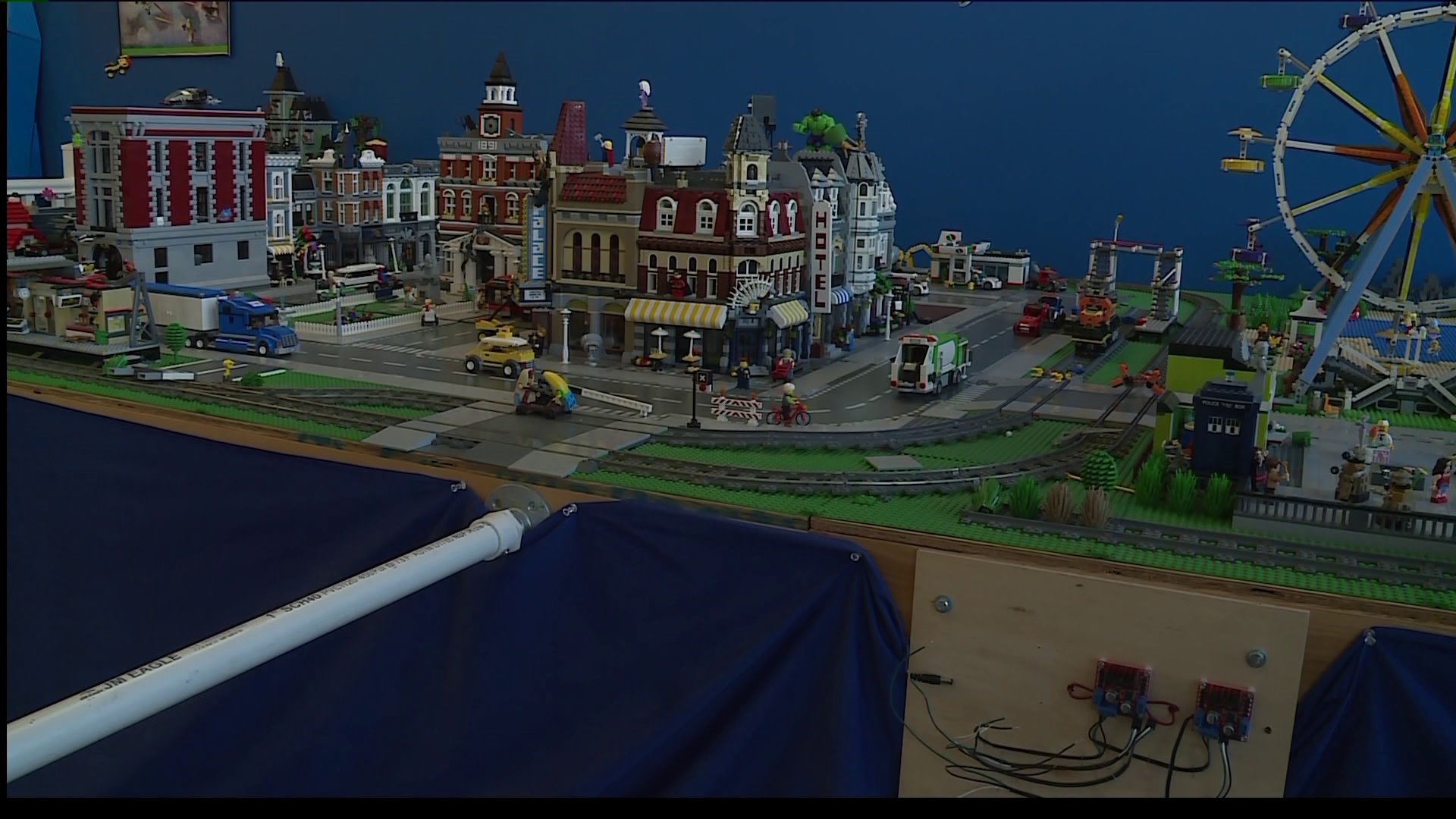 SOUTHINGTON -- The brick and mortar store on Queen Street is, in reality, many more bricks than mortar.

For close to three years Traci Schneider has owned "Bricks and Minifigs", the only shop of its kind in the region, 3,000 square feet dedicated to the LEGO lover in everyone.

" We buy, sell, and trade Lego products, we host LEGO themed parties and we have cases full of Minifigs," Schneider said.

It is the Minifigs -- inch and a half collectible characters -- that bring Lego enthusiasts to the store from miles away.

Schneider, who owns the store with her husband Robert, said "we've had people from Pennsylvania, New Jersey, Maine, upstate New York, they've driven hours to get to our store."

Among the most popular genre of Minifigs, no surprise, Star Wars and Harry Potter characters keep customers coming through the doors.

"Boba Fett is one of the higher ticket items," Schneider said. While Bricks and Minifigs has many characters in their cases that sell for under $5, some fetch prices in the $100 range, and, online, the most coveted Minifigs can go for thousands of dollars.

Schneider added living the Lego life has its privileges, "I get to come to work everyday and play with LEGO. I get to hang out with kids and their families and just see some amazing creations."

To find out more about Bricks and Minifigs, click here.