Lauren Mechanic has been doing hair for years. “I do waxing, coloring, extensions, relaxers, highlights, haircuts, blow dries. I do men’s; I’m also a barber,” s... 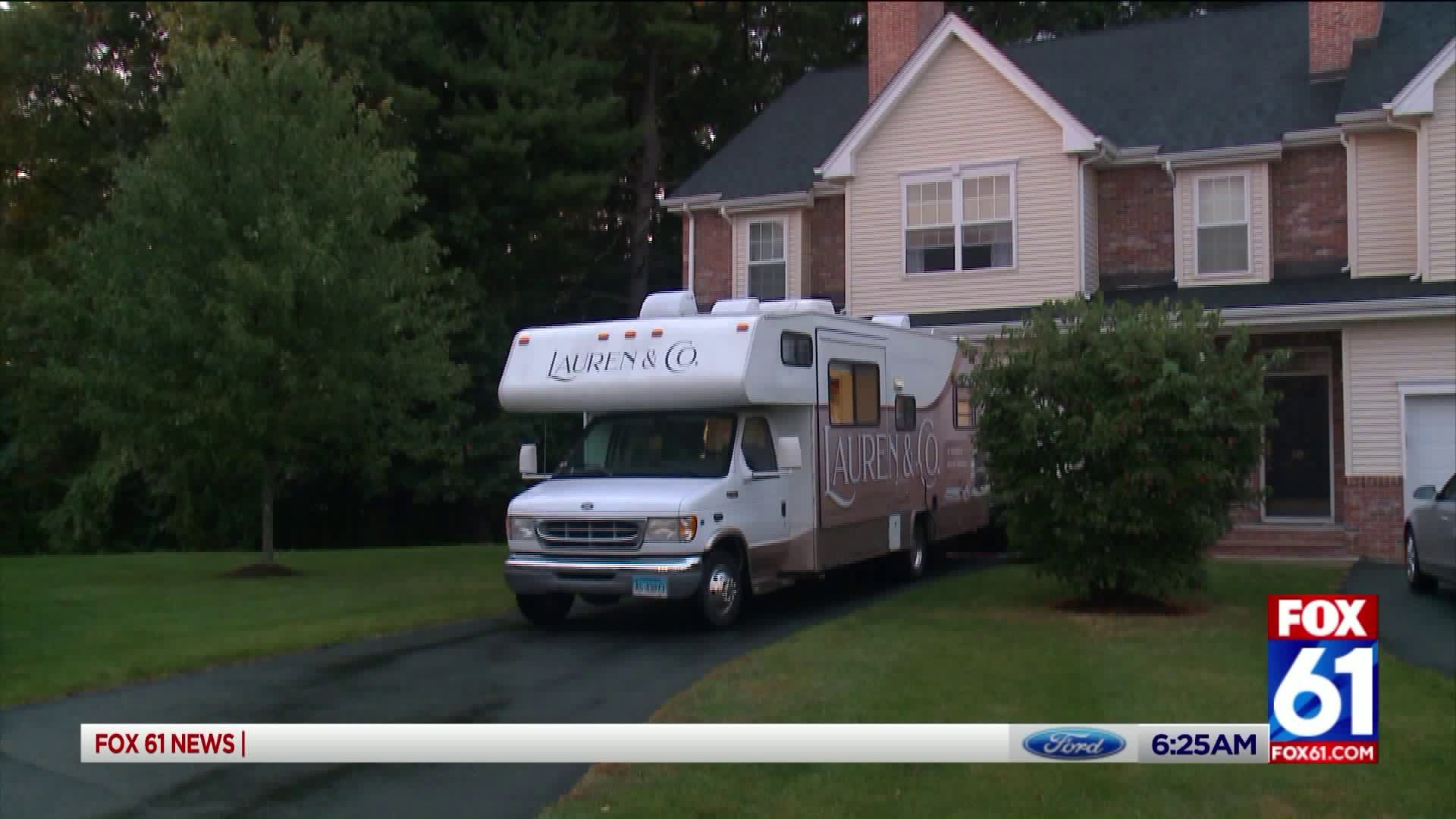 Lauren Mechanic has been doing hair for years.

But it’s not just how she does it, but also where she does it that’s turning heads. Enter the mobile salon.

Mechanic says over the years, when she worked at brick-and-mortar salons, she noticed her clients were always rushed for time and thought something needed to change.

“I was trying to figure out how I could make that change seamless, and after thinking about all these things that are coming to people’s houses, like Blue Apron, Amazon, groomers, I just figured I could bring the service to them, and have them have their own private salon where it’s all about them,” said Mechanic.

It took her about three years to get the concept up and running, finding the perfect RV and outfitting it to make it her own. She says her clients are loving it.

“It’s a change in atmosphere. Everybody’s so much more relaxed. They’re not stuck in traffic before they get there. They can throw laundry in while they’re waiting for me to come. It’s just such a beautiful experience for everybody,” said Mechanic.

“It’s been a life changer for me,” said Geraldine Lemieux, who has been using the service for the past six months. She says the convenience of the mobile salon is amazing.

“Time, traffic, parking, just the whole scenario of having to leave work, and sometimes fight through traffic, then you’re late to your appointment, and then you’re stressed out,” said Lemieux. “The level of stress that sometimes accompanies trying to get to an appointment, is not there.”

“Basically, it’s to save people time. I want people to have more time with their friends and family and I want to be able to make life so much easier, so you can do what you want to do,” said Mechanic.

It also does work in the community, where Mechanic offers her service to foster families and domestic violence centers free of charge.