BRIDGEPORT – Mayor Joe Ganim was up for re-election this year and by 8:30 p.m. on election night, his supporters were cheering for his victory. This is Ga... 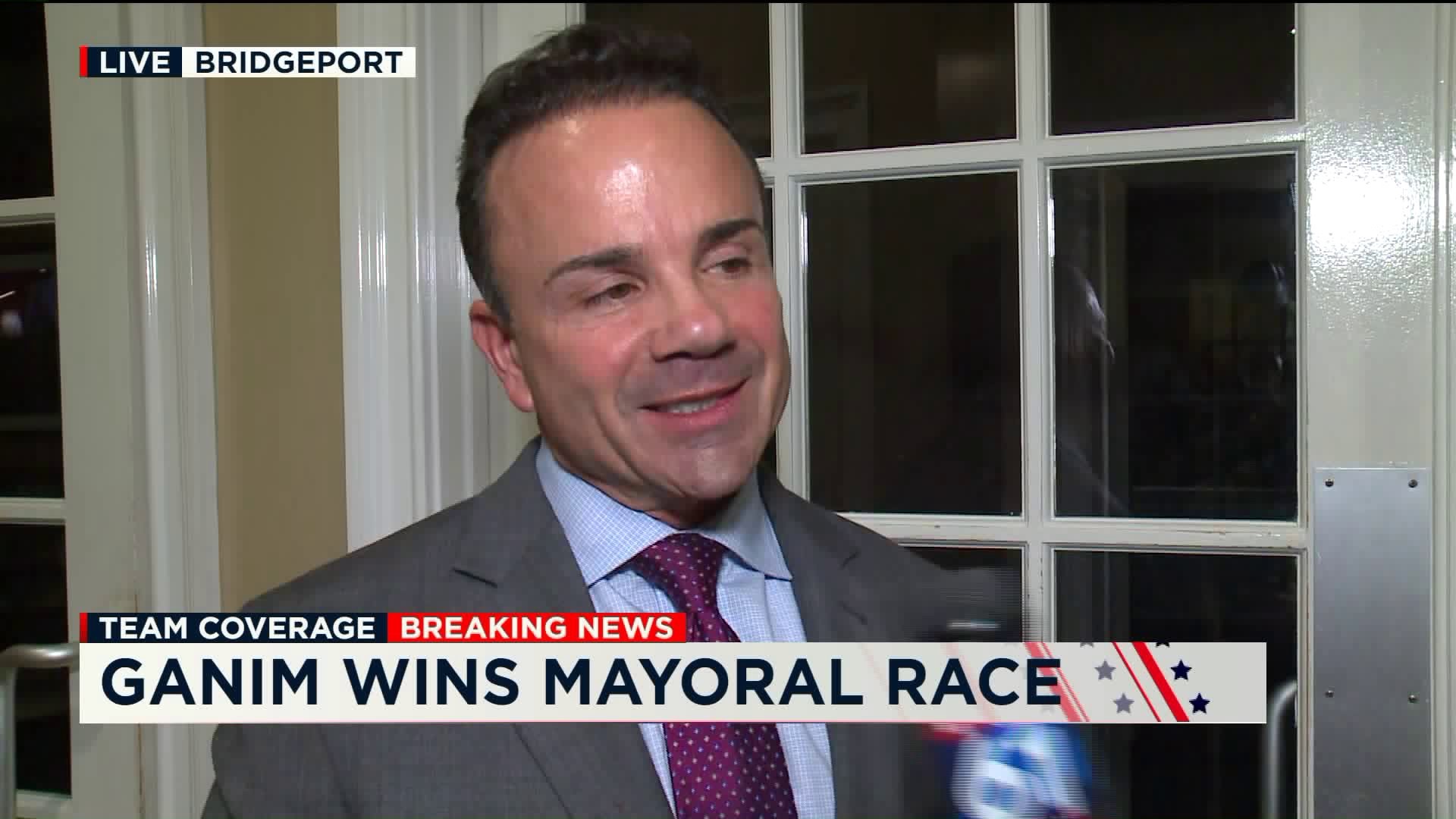 BRIDGEPORT - Mayor Joe Ganim was up for re-election this year and by 8:30 p.m. on election night, his supporters were cheering for his victory. This is Ganim's second four-year term.

Ganim won all of Bridgeport's districts except Black Rock.

He first ran in 1991 in Bridgeport until he was found guilty of corruption in 2003.

Since his release from prison, Ganim has made a political comeback.

Just in September, he defeated State Senator Marilyn Moore in the primary election.

Moore was a write-in candidate in Tuesday's election which meant if voters wanted to vote for her, they would have to write in her name on the ballot.

FOX61 asked Ganim and his supporters about the controversy surrounding the absentee ballots, a lawsuit that has been brought to the attention of the Supreme Court.

"They cleared the way last night for today and for all the voters who came out. Looking at the overwhelming victory, I mean, probably 10-thousand votes to 4-thousand over a two to one victory winning at every precinct in every district. It looks like apparently throughout the city every demographic. So much support. Look, I appreciate and all that's been done by the court system," said Mayor Ganim.

His supporters said they overlooked his past and Ganim's victory is an example of hard work.

"The people that sometimes have to do absentee ballots need it. My daughters are in college. They can't be here and I would hate for their vote to not be valid because somebody decided it was for Mayor Ganim, it was somehow fraudulent," said Claudia Phillips of Bridgeport.

"I am so happy and excited that he won. He's a very hardworking person. He cares about his community. He's very humble," said Laura Maranon of Bridgeport.