MERIDEN — Police in Meriden are looking into a use of force incident after a social media video surfaced that has the whole town talking. The video has been sha... 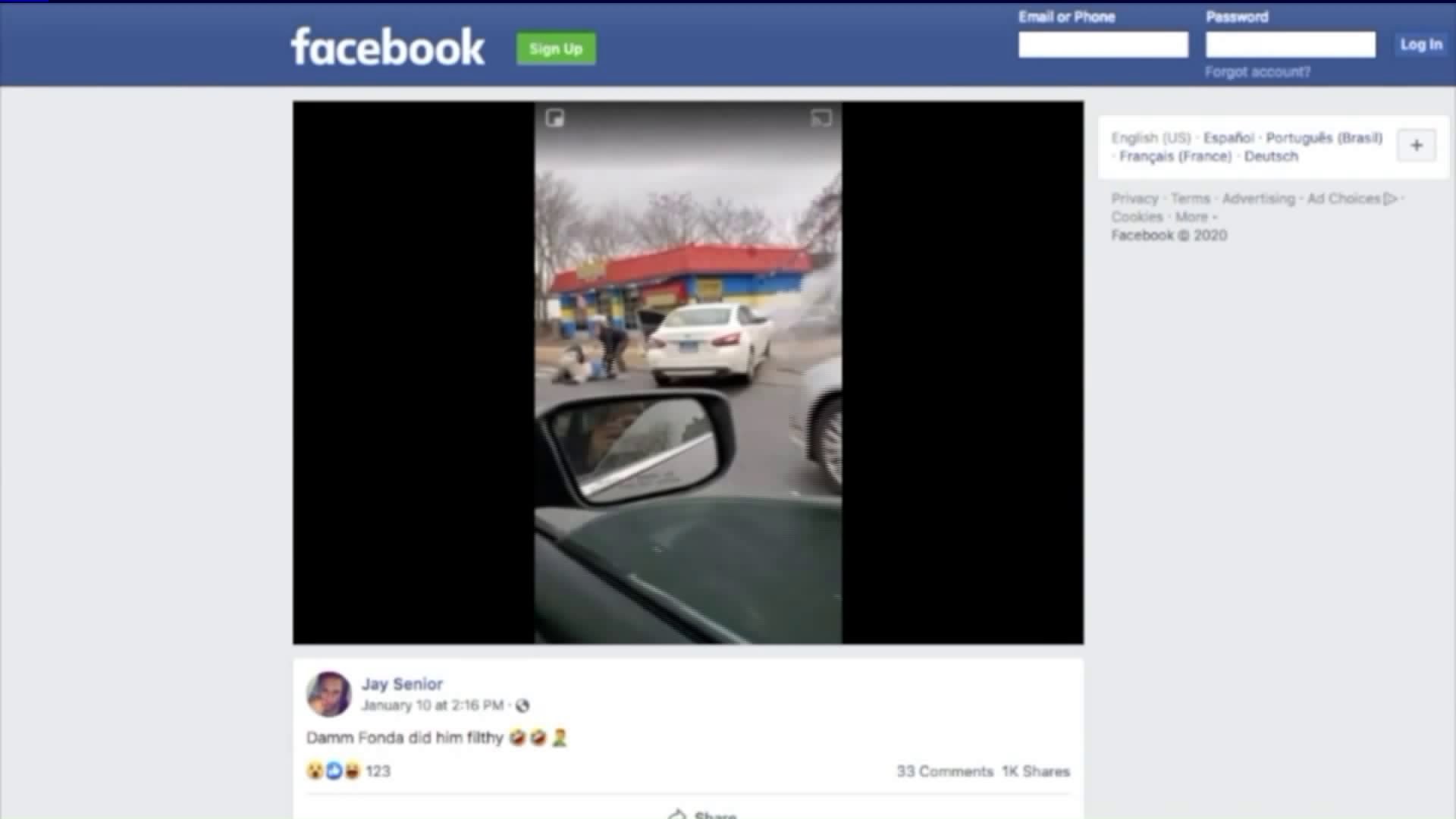 MERIDEN — Police in Meriden are looking into a use of force incident after a social media video surfaced that has the whole town talking. The video has been shared dozens of times and has received hundreds of comments.

Meriden Police Sgt. Chris Fry said that both of the detectives seen in the video are still on the streets. He said as of now, the department has no reason to believe they violated any policy. But some say the video tells a different story.

”They got em. The boys got em. The detects got em,” said a person that can be heard on the video. The video, shot Friday, shows two detectives and the suspect, 29-year-old David Michael O’Brien. ”Put your hands behind your back, stop resisting!” commands an officer in the video.

Frank Justiniano of Middletown remarked of the video, “That’s crazy,” he said, ”That’s terrible, that’s just terrible. Obviously he wasn’t resisting. He’s on the ground, they are on top of him.“

O’Brien was supposed to be arraigned in Meriden Superior Court Monday, but was too badly hurt to appear. He’s still in the hospital.

Sgt. Christopher Fry said, “Whenever our officers use force, it never looks good. But there are times when it’s justified.”

Sgt. Fry said the detectives were in the area of the Lincoln Plaza on West Main Street at around 1:30PM Friday for an unrelated reason, when they observed O’Brien driving his white sedan. “Recklessly, erratically and posing a significant threat to the public.”

The video only shows a portion of the interaction from one perspective. The detectives didn’t have body cameras.

“Traditionally our officers do. These are detectives in a plain closed capacity with an unmarked vehicle. At the time they were tasked with being able to observe something without knowledge of their presence so they were not equipped with body worn cameras at the time,” explained Fry.

The video is the talk of the town. “He was resisting by not letting the officers cuff him,” read a post on social media.

“If he was resisting...why did Meriden Police fail to charge him with resisting arrest?” asked another.

Police found a gun and drugs in the car and O’Brien’s license plates were allegedly stolen. O’Brien is charged with...

“We have absolutely no reason to believe at this time that there is anything that isn’t already consistent with our policy. These officers were very transparent with the way that they reported the incident,” said Fry.

O’Brien lives in Higganum. He will likely be arraigned Tuesday. He does have a history of drug charges and traffic infractions.

Meriden Police say all incidents of force are internally reviewed but that it wouldn’t rise to the level of an internal investigation unless a policy was violated.