STAMFORD – Michelle Troconis, the former girlfriend of Fotis Dulos, appeared at Stamford Superior Court this morning. Troconis was charged with conspiracy to co... 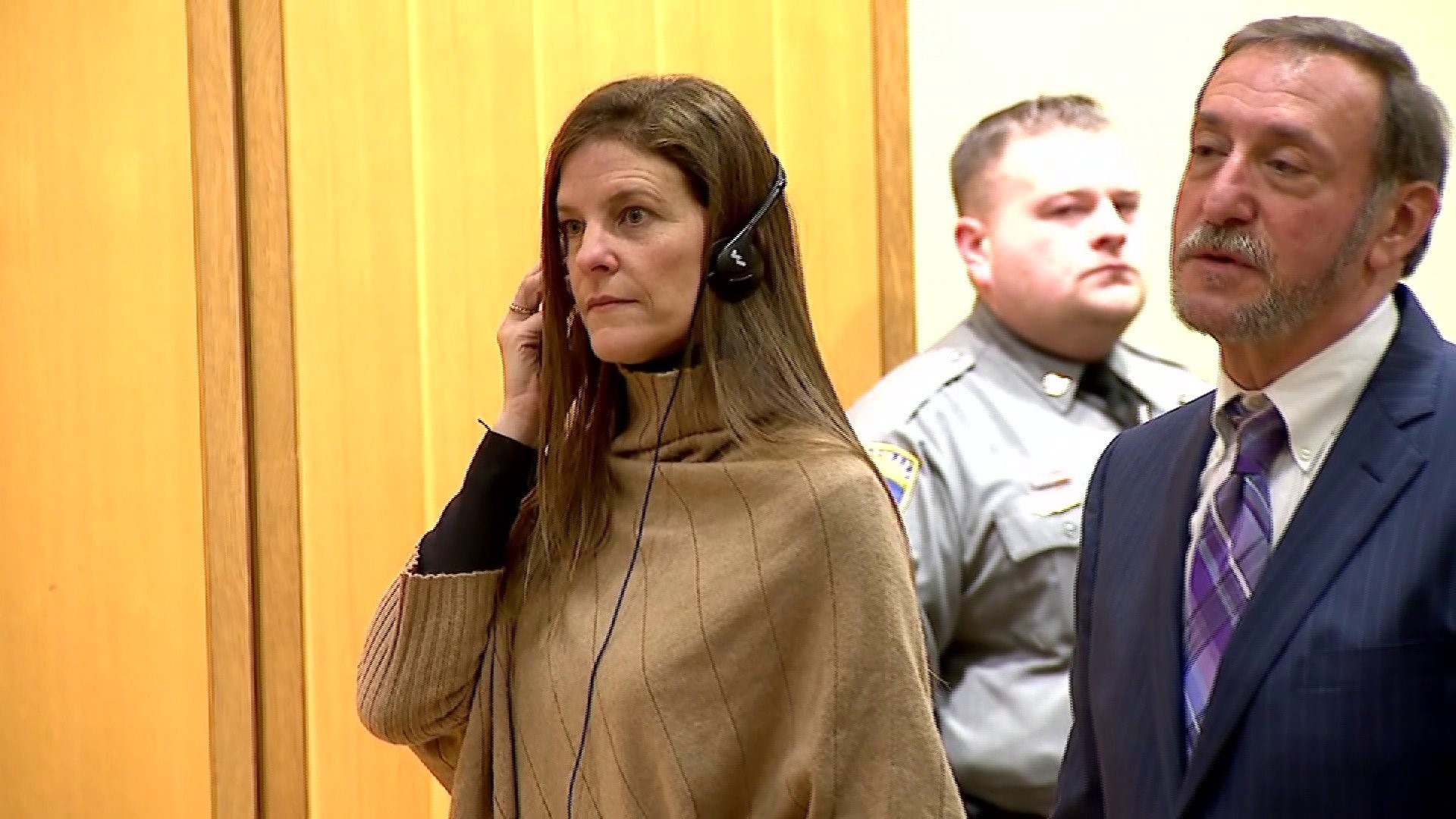 Troconis was charged with conspiracy to commit murder in connection with the disappearance of Jennifer Dulos. She now has a new lawyer.

While in the courtroom, Troconis spoke Spanish and wore a headset for interpretation for the first time.

Schoenhorn requests that the drug testing and ankle monitoring bracelet could be removed, citing it was causing Troconis injuries. He also asked the judge if the house arrest restriction could be lifted, so she could travel to other areas in Connecticut, to Massachusetts, and New York. Shoenhorn said they would hand over Troconis’ passports.

Newly appointed Chief State’s Attorney Rich Colangelo said that Troconis was wearing a sweatband to make the ankle monitor look tighter than it was, and that they had already loosened it once. He also said that Troconis was attempting to have contact with Fotis Dulos through a third party. Colangelo said travel should be limited to Connecticut only.

The Judge ruled on eliminating the drug testing. He also ordered the passports to be handed over and they will work on bracelet comfort with probation.

However, Troconis is still under house arrest and can only go out for religious, lawyer, or shopping reasons. She is not allowed to leave the state. Work trips need to be approved through probation, and the Judge ordered there be no side trips. Troconis will be allowed to travel for business appointments.

Troconis entered a not guilty plea and will be back in court on March 20th.