STAMFORD — Michelle Troconis arrives at Stamford Superior Court as she faces multiple charges in connection to the disappearance of Jennifer Dulos. Trocon... 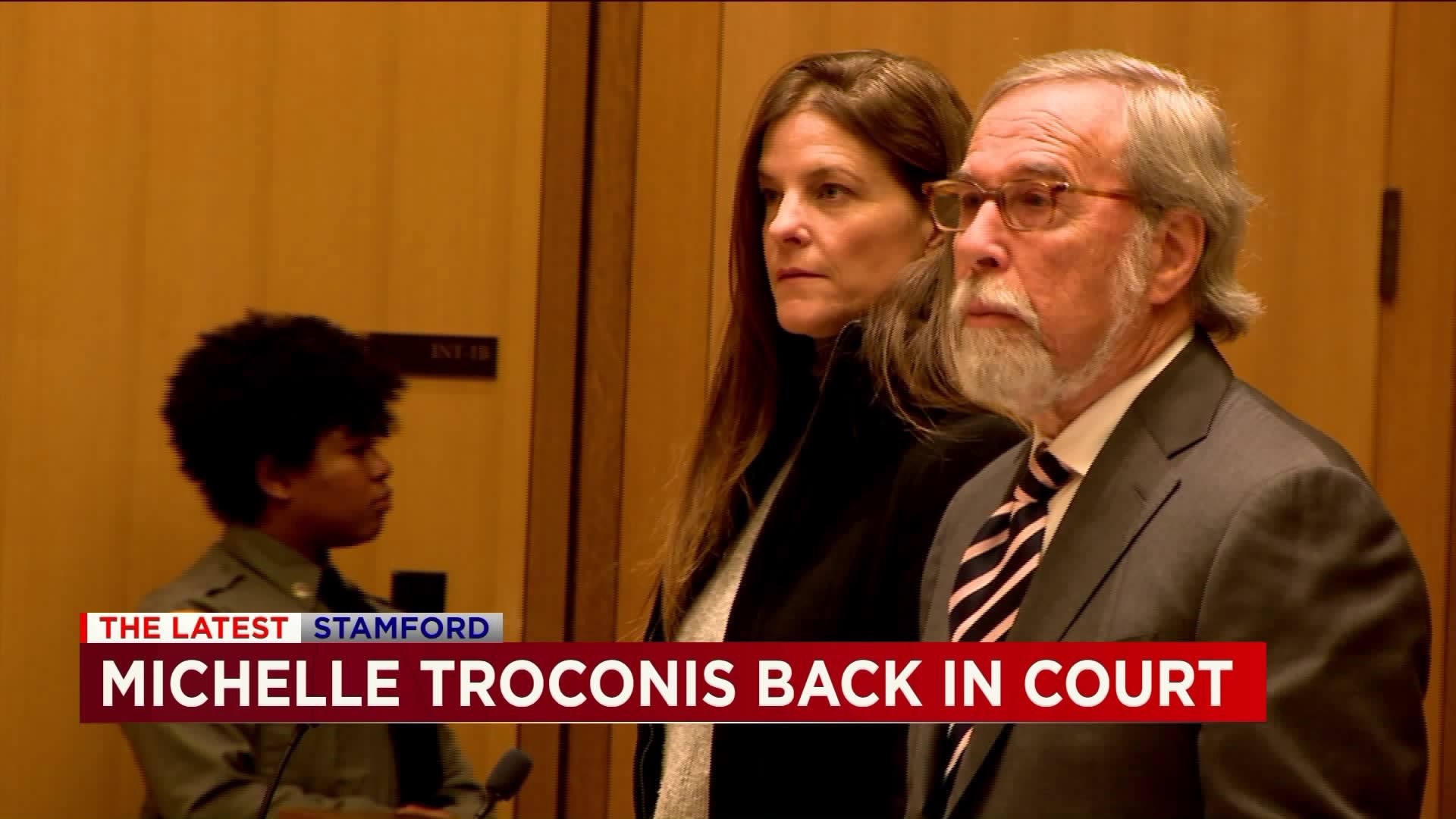 STAMFORD -- Michelle Troconis arrives at Stamford Superior Court as she faces multiple charges in connection to the disappearance of Jennifer Dulos.

Troconis faces charges of tampering with evidence and hindering the prosecution.  She's pleaded not guilty to all of the charges.

When Troconis was last in court, her attorney, Andrew Bowman, said he was still in the process of reviewing evidence in the case. Troconis was arrested in September, her warrant stated that she lied to investigators, and she could not account for her or Jennifer's estranged husband's whereabouts on the morning when Jennifer went missing.

Troconis is also being accused of writing 'alibi scripts', detailing where she and Fotis Dulos were the day Jennifer went missing, which she reportedly admitted later were false.

Michelle Troconis just walked inside Stamford Superior Court. She has a hearing scheduled at 10am. Troconis is facing a number of charges in connection to Jennifer Dulos’ disappearance. I’ll be tweeting live updates . @FOX61News pic.twitter.com/97nCLuSUMu

The warrant also detailed that police believe Fotis used his employee's truck to drive to New Canaan. Police believe Jennifer's body was inside the truck and a number of items were used to clean it up.

Troconis' hearing is scheduled for 10 a.m. at Stamford Superior Court. 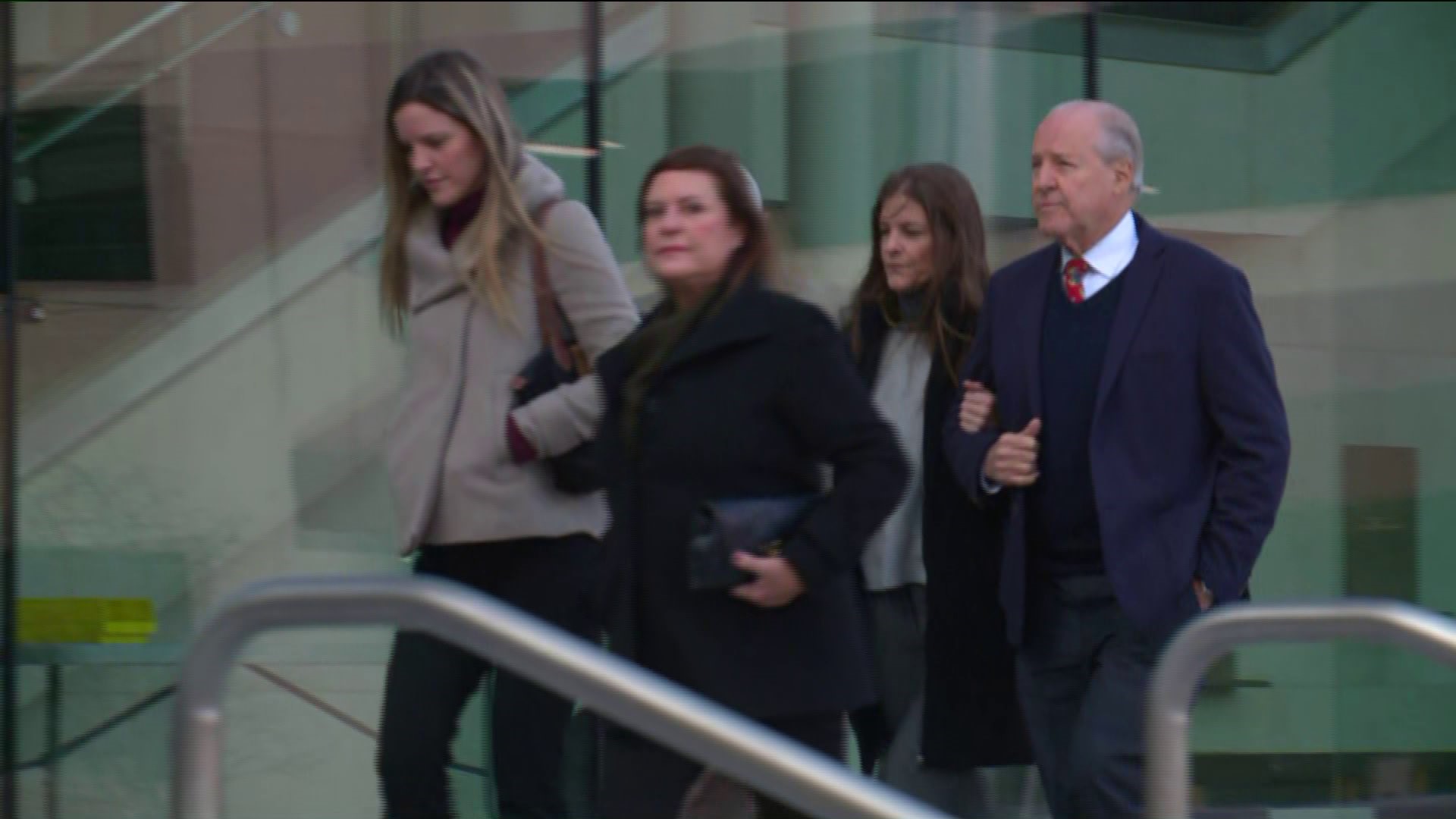