MIDDLETOWN — A search for a missing Middletown man, last seen three weeks ago, continues and his family says they have not lost hope, due in part to some ... 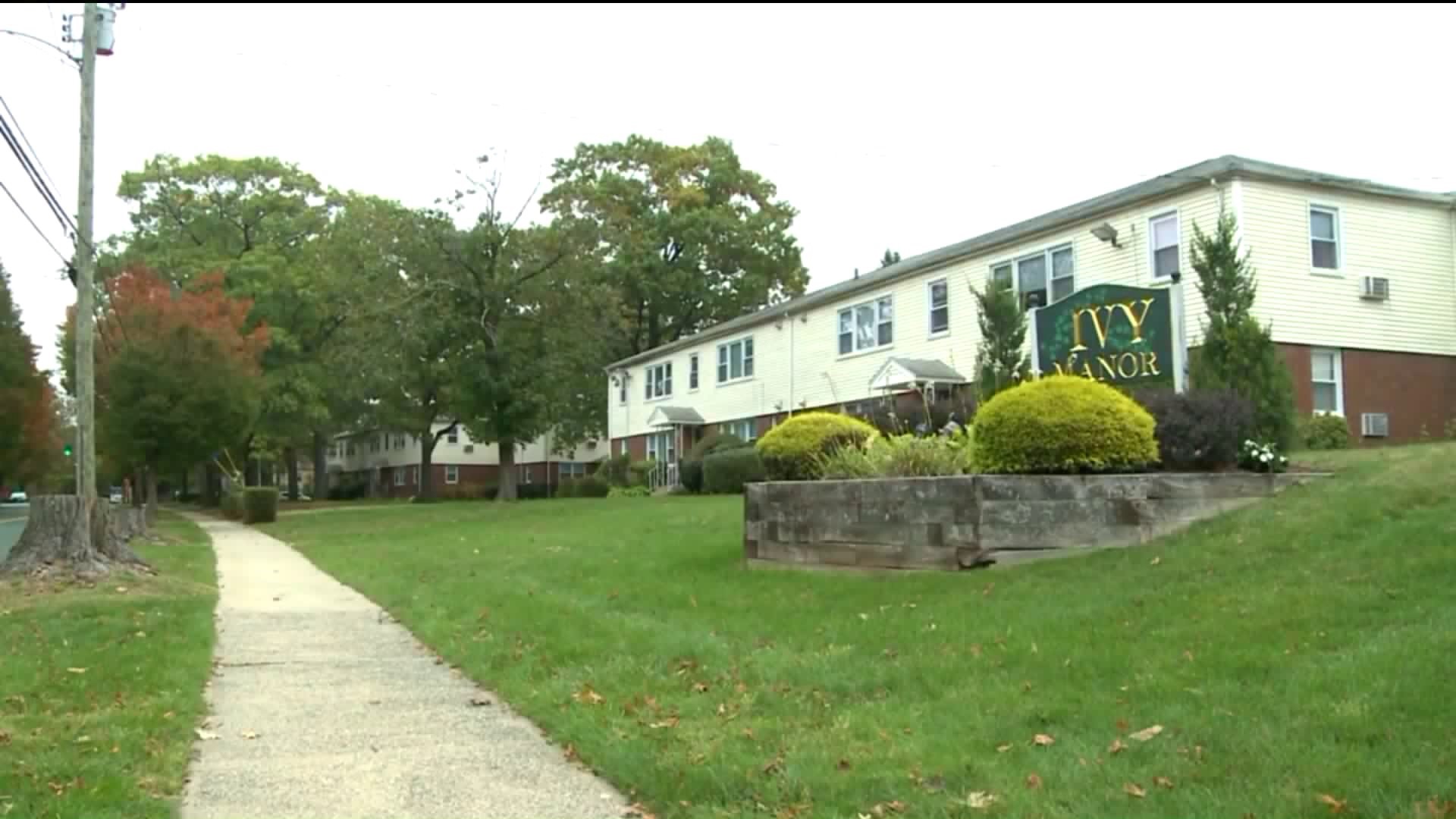 MIDDLETOWN -- A search for a missing Middletown man, last seen three weeks ago, continues and his family says they have not lost hope, due in part to some news they received Tuesday this morning.

Peter Recchia, 59, last communicated with his family on the afternoon of Oct. 2. The day after, he was reported to have broken into a Hamden apartment. Not far from that apartment, there was another break-in last night in a New Haven apartment, which is bringing the Recchia family hope that he still alive.

A resident of the Ivy Manor Apartments, part of the Yale University community, reported a break-in last night at around 11:30. The tenant says nothing was taken and he only saw the person leaving through the kitchen, but could not determine the age or the gender of the intruder.

"Science Hill area. My dad knows that area from growing up," Rodriguez said as she continued to gather information on the break in.

The last time 59-year-old Peter Recchia, who suffers from mental illness, was seen was on surveillance video from the Exxon station at the corner of Ferry and State Streets in New Haven at approximately 5:30 am Oct. 3.

"We’re now looking at other businesses and combining the area there to see if there are any other videos of him in the area," said Middletown Police Lt. Heather Desmond.

An hour before the New Haven sighting, on Oct. 3, Recchia had broken into a Hamden apartment, also on State Street, to find food.

"The (Hamden) apartment looks like my childhood apartment that we grew up in Middletown," said Rodriguez.

The residents said Recchia was friendly and that he pulled his bible out of his backpack "and told her that we are saved," Rodriguez said. "You know, 'it’s the end of the world out there. I’m trying to stay away from the cars.' The woman was like 'OK we will pray.'"

Shortly after he left, the residents called police, who ended up catching up to Recchia, who they did not take custody of.

"She (apartment resident) was advised that she didn’t ask them to press charges and she goes 'but he broke into my house like I wanted him to get help,'" said Recchia's daughter.

Hamden police have launched an internal investigation into how that Hamden incident was handled.

And, while investigators haven’t run across any new leads, his daughter has taken the family’s search to Facebook, creating a page dedicated to his search.

"People have been trying to reach out," Rodriguez said, with appreciation. "I even had a person that sent me a photo the other day. They’re like is this your dad. It wasn’t, but the picture it looked just like him."

And she begs that, if you see someone, who even resembles her father, you stop them and ask if his name is Peter Recchia.

"I even had somebody that sent an email out to like most of the library’s in the areas," she added. "Someone else has sent out emails to a lot of the shelters in the areas."

Bunny Rodriguez said they may expand their search to places like Vermont where the family used to visit through the years.