SPRINGFIELD – What started out as an Amber Alert for an abducted 11-year old girl ended up with a happy ending. The girl was found thanks to the numerous ... 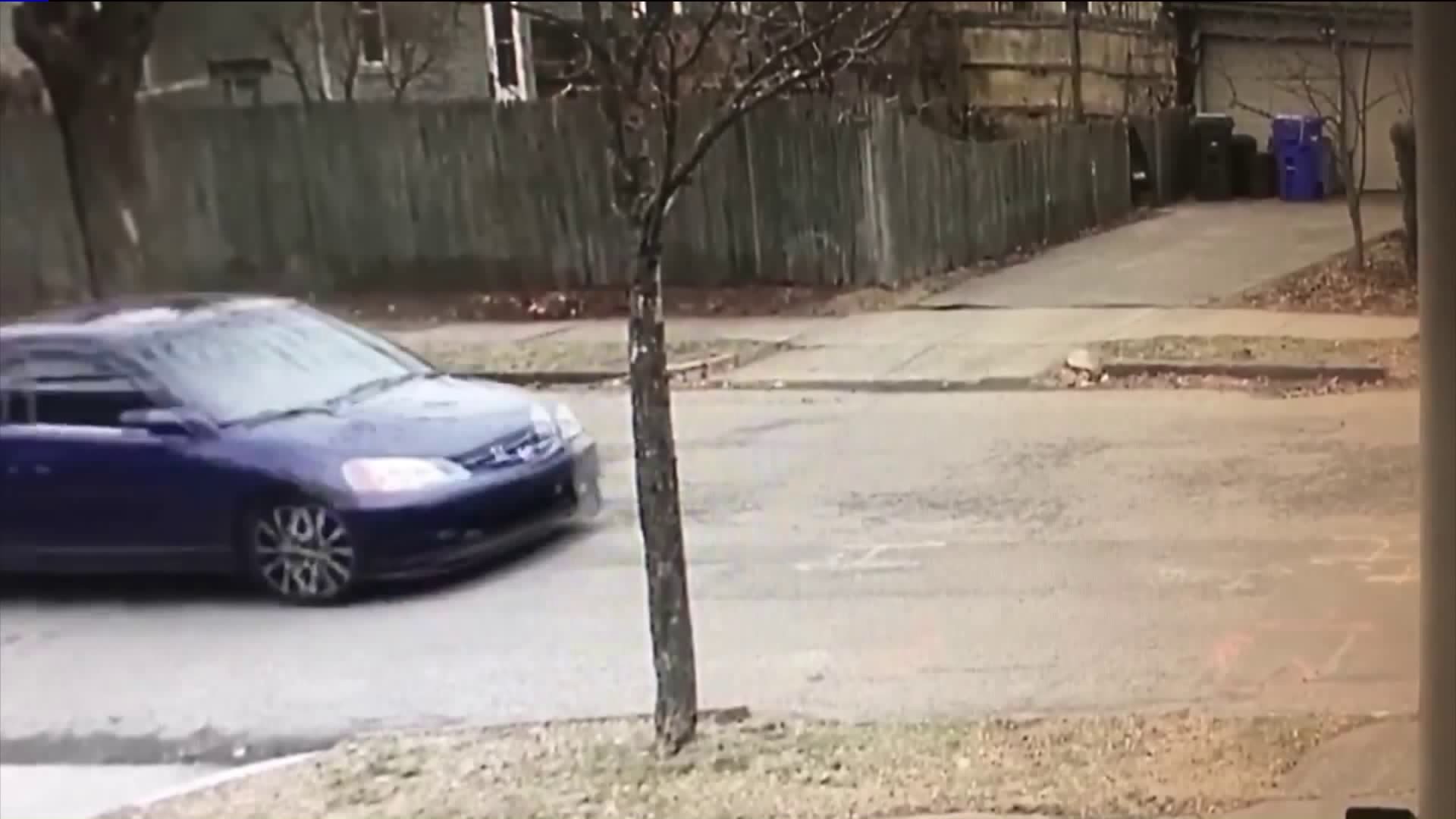 SPRINGFIELD - What started out as an Amber Alert for an abducted 11-year old girl ended up with a happy ending.

The girl was found thanks to the numerous tips that flowed into the police department and drivers on the lookout for the license plate and car.

"He was evil and he had her for nefarious reasons," said Commissioner Cheryl Clapprood of the Springfield Police Department.

A neighbor's surveillance camera on Amherst and Princeton Streets captured the girl walking home from school on Tuesday and that blue Honda Civic nonchalantly driving by.

On Wednesday afternoon, it was the same scenario but this time, the girl was forcefully pushed into the car.

"She was screaming that she saw the individual grabbing the neighbor’s daughter and she came out on the porch and I came behind her. Like I said, all I could see was her hollering help and the individual was on the passenger side throwing her in the back," said Kenney of Springfield.

Kenney said he is now fearing for his own safety even though the suspect was caught.

"It's scary but it’s sad! The child wasn’t bothering nobody. She was going home!" added Kenney.

Mass State Police then assisted Springfield Police in which they had to follow a three-step checklist before issuing an Amber Alert in the evening.

"The tips coming in were amazing. Text a Tip lit up," said Commissioner Clapprood of the Springfield Police Department.

Clapprood added the car was initially spotted on Berkshire Avenue and that is how police were able to get a clear view of the license plate number, pushing that information out to the public.

A driver on the Mass Pike then recognized the car and called police immediately.

"This car was located on the mass pike eastbound. It was stopped and pulled over," added Commissioner Clapprood.

The driver, Miguel Rodriguez was arrested with charges pending.

Rodriguez is no stranger to police. It is still being investigated if more suspects were involved.

Moccia was in the car when Rodriguez was pulled over and she had no visible injuries.

She has been transported to a hospital to be evaluated.

"No family should have to go through this. Just think of your own family. And for someone to do this, a beautiful and intelligent 11-year old girl," said Mayor Domenic J Sarno of the City of Springfield.

Police ended the news conference with a reassuring message to parents and also a lesson.

Rodriguez is officially off the streets and police are advising parents to talk to their children about being aware of their surroundings.