WATERBURY — The search for a missing Waterbury woman has turned into a homicide investigation. Janet Avalo-Alvarez was pronounced dead by Waterbury Police... 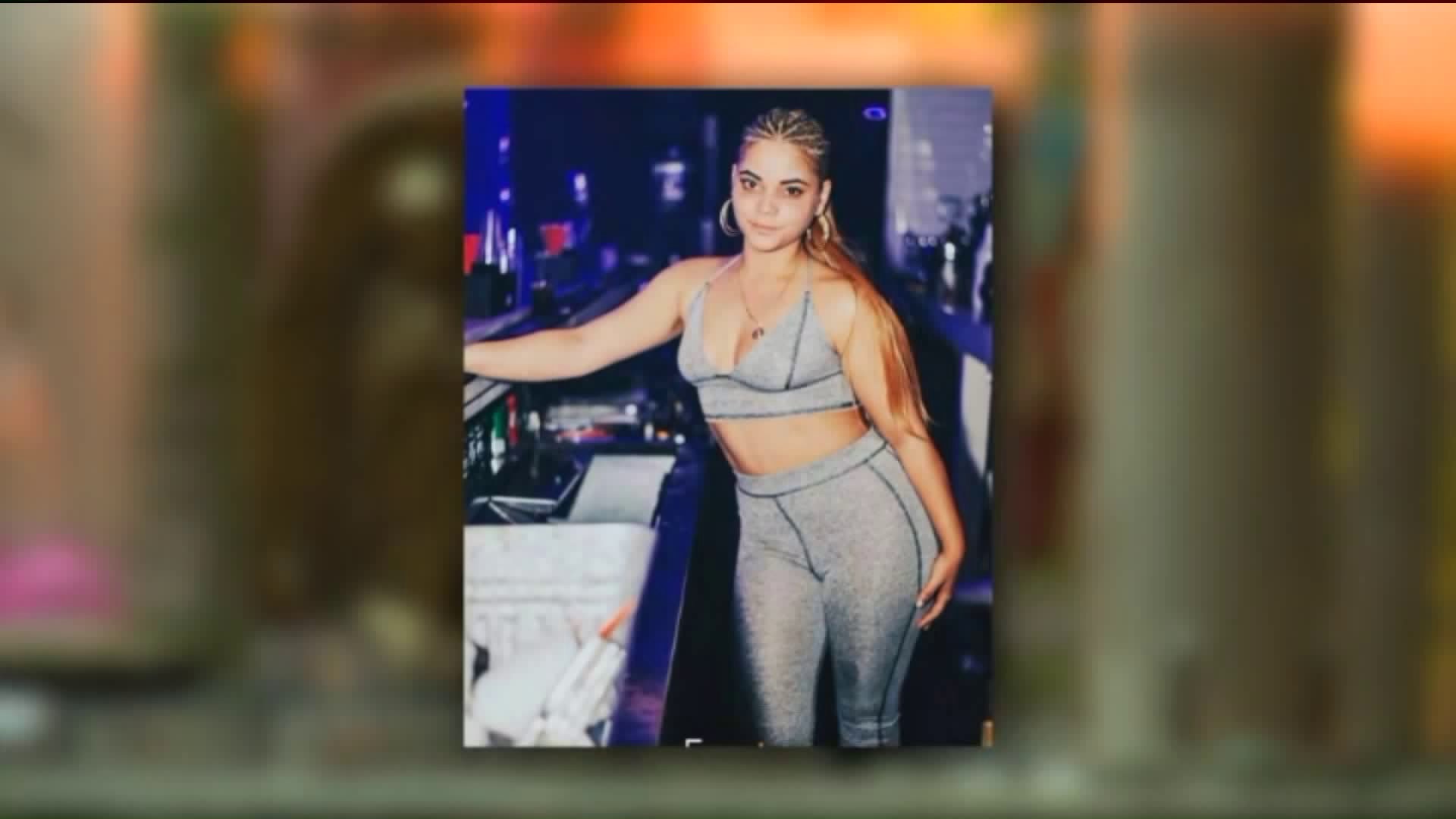 WATERBURY -- The search for a missing Waterbury woman has turned into a homicide investigation. Janet Avalo-Alvarez was pronounced dead by Waterbury Police Wednesday afternoon.

Her brother told FOX61 exclusively before the official announcement that he knew it was her.

"They showed me a picture with tattoos and things that she has," said her brother Randy Avalo. "It's no doubt it will be her."

Family and friends mourned the loss of bright light in their lives at a vigil.

"With her beautiful smile, she would fix your day," said Ney Casado. "You could come with any problem, and she would be like yeah, let's do it."

The 26-year-old, the youngest of five, was remembered outside of her bar Guakara Taina. Some of her family flying up from the Dominican Republic, where the news of her passing has spread. The story has gone international.

Her bar, just opened last week, was co-owned by her live-in boyfriend, 32-year-old Alfredo Peguero-Gomez. Waterbury Police are calling him a suspect in their homicide investigation.

They tracked his black Toyota Corolla through surveillance footage gathered from the public to piece together a timeline of his movements. That work led them to dense woods along Wolcott Road, a mile into Wolcott, Tuesday evening.

Janet's body was found a few feet from the roadway, strangled to death.

Her family convinced Peguero-Gomez is responsible.

"He treated my sister like an animal. He abandoned my sister in the woods, and they all know she doesn't deserve that," said Avalo.

On November 15th, Puegero-Gomez's Toyota Corolla was found in a parking lot at Newark International Airport in New Jersey. Authorities are still searching for him.

"We are working with the US Marshals as to where he is," said Lt. David Silverio. "We know that he left the state of Connecticut."

The Avalo family has asked for privacy as they mourn the loss of their loved one. They said Janet will be taken home to be buried in the Dominican Republic.