NEW HAVEN — A mother’s worst nightmare: her children taken in the blink of an eye. “Your life can change in a matter of seconds. I thought I lost my... 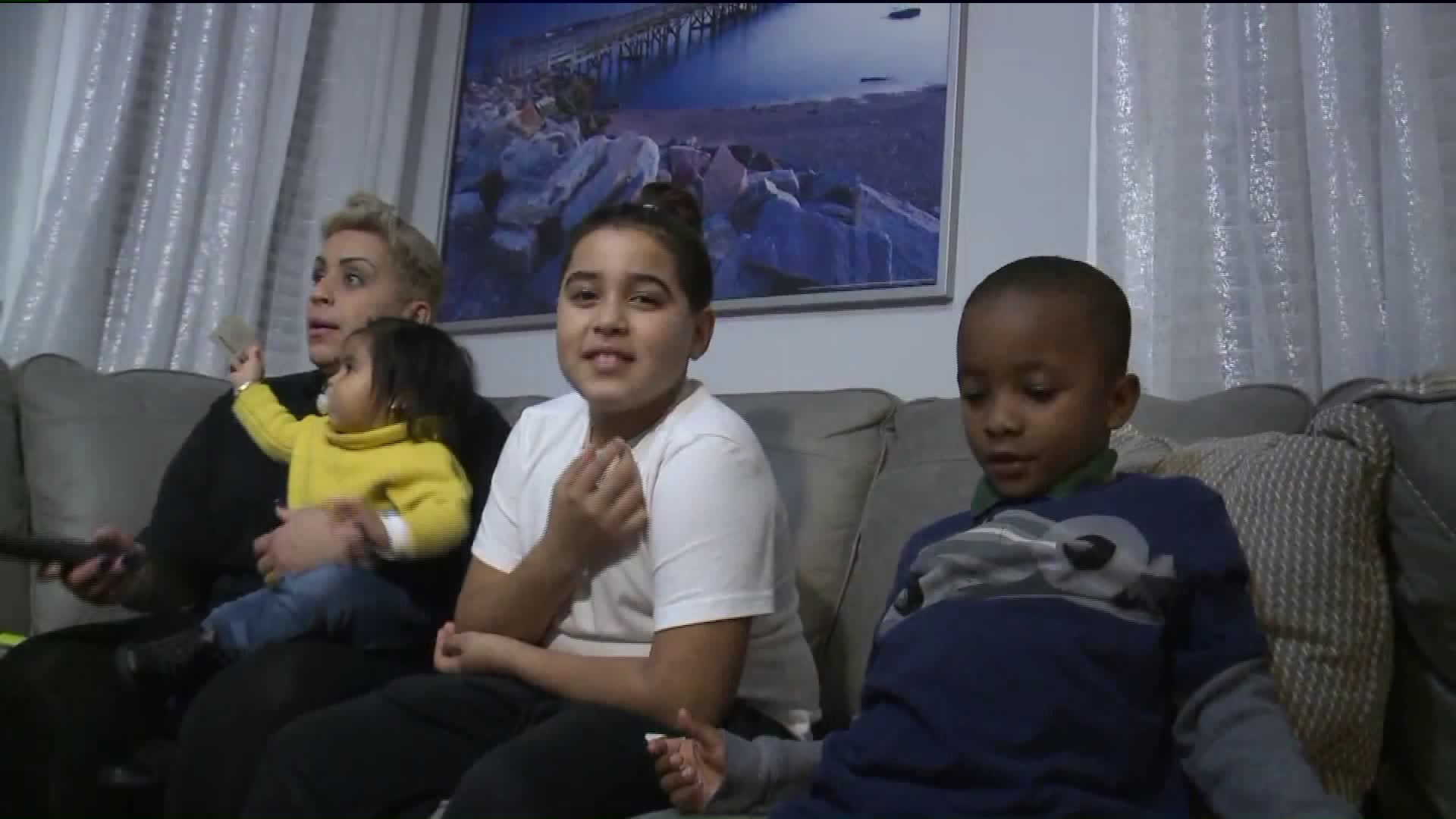 NEW HAVEN -- A mother’s worst nightmare: her children taken in the blink of an eye.

"Your life can change in a matter of seconds. I thought I lost my kids," said Jenny.

Jenny, who did not want her last name identified, pulled into the roundabout at Roberto Clemente Elementary school to pick up her son as she has done a hundred times before.

With her nine-month-old daughter and five-year-old foster son in the backseat, Jenny left the car running with the keys inside and stepped out of the car. In a matter of seconds, her life would change.

"He ran and jumped in my car and took off with my kids. I didn’t even make it to the door," Jenny said.

Jenny thought she saw a little kid driving, who was later identified as a 14-year-old juvenile well known to police. Jenny's motherly instincts kicked in.

"I jumped in front of the car saying my kids are in the car," Jenny said.

Her car swerved around her heading the wrong way on a one-way street. The next hour and a half was a blur.

Luckily, heavier than usual traffic forced Kasandra Monteiro to take an unusual route that took her along English Drive behind Rice Field in East Rock Park. That’s when she noticed the two children on the side of the road, Jenny’s foster son hovering over the daughter to protect her.

Monteiro waited for the police to arrive. The uninjured children were reunited with their mother and taken to Yale-New Haven Hospital to be checked out.

New Haven Police spotted the stolen vehicle later that night with the 14-year-old behind the wheel.

The stolen Mercedes SUV was located at Eblen’s in West Haven. The teen told investigators he didn’t know children were in the car when he took it, dropping them off by the stairs where Monteiro would come across them not long after, according to police.

"We can’t thank her enough. The police department in New Haven is grateful to her," Jacobson said.

An 18-year-old was also taken into custody for being in possession of items from the stolen SUV.

The two teens arrested face multiple charges including larceny, reckless endangerment and risk of injury to a minor.