Trump apparently not a fan of 'Parasite'

The president faulted the Academy's decision for the South Korea film, asking, what 'was that all about?' 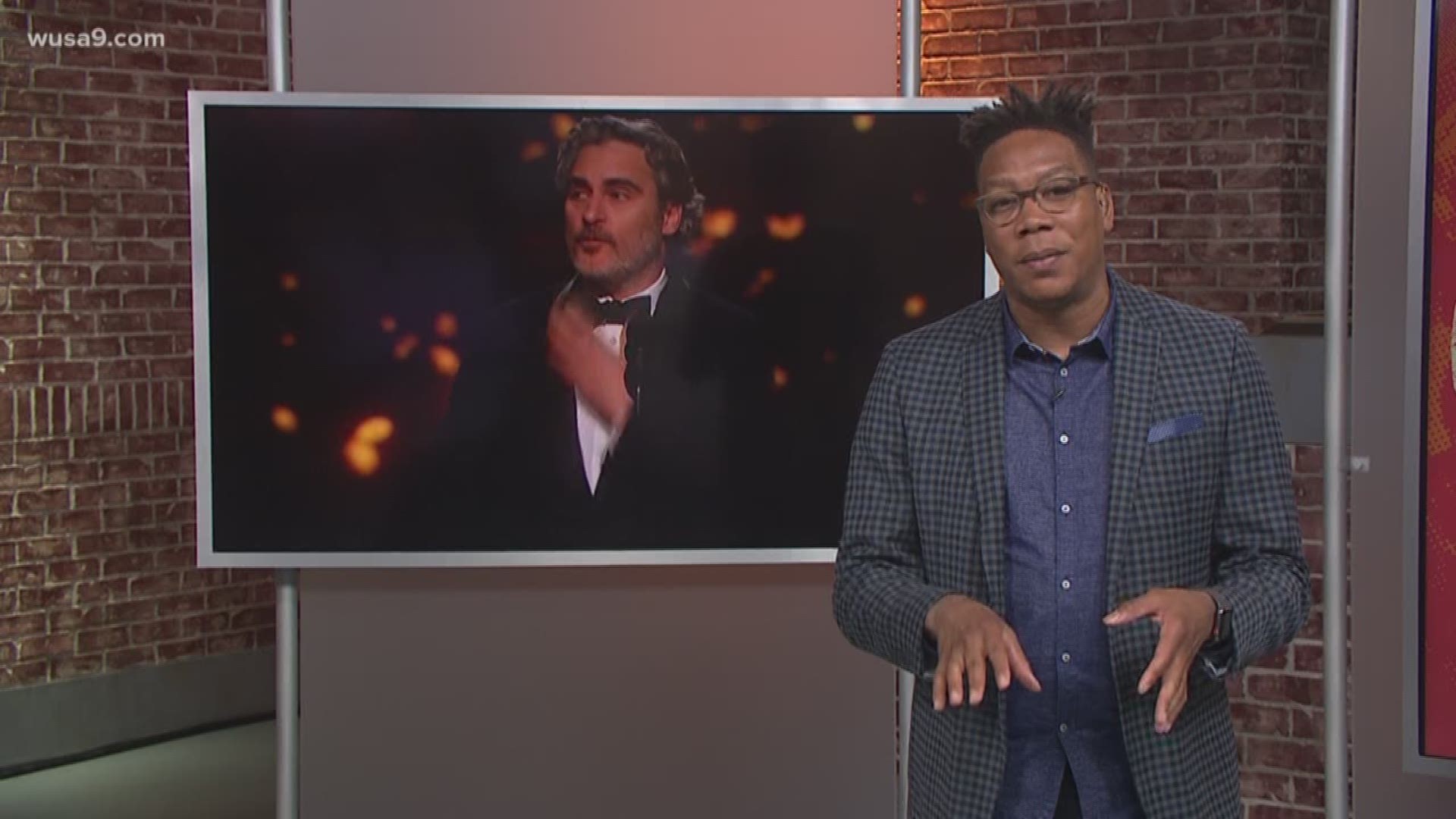 WASHINGTON — President Donald Trump is apparently not a fan of "Parasite," his biggest complaint being that the movIe was made in South Korea.

Trump started talking about the Academy Awards during a campaign rally in Colorado Springs, Colorado, on Thursday.

Parasite was named best picture, becoming the first non-English-language film to get the top honor. For those who haven't seen it, it's a dark social satire about the gap between rich and poor in modern Seoul.

Trump faulted the Academy's decision for the South Korea film, asking, what "was that all about?" He continued to talk about trade issues with the country.

"Was it good? I don’t know," the president said at the Colorado Springs rally. "Let’s get ‘Gone With the Wind.'”

Parasite's U.S. distributor shot back on Twitter, suggesting Trump would have trouble reading the subtitles.

RELATED: What the historic triumph of 'Parasite' means for right now, and what it could mean for the future

The South Korean director during the Academy Awards also won the best director Oscar as well. It is the first best directing Oscar for Bong Joon-ho, whose previous films include “Okja” and “Snowpiercer.”

RELATED: How to watch 'Parasite'