If you're getting on a plane this weekend, prepare for big crowds at the airports. 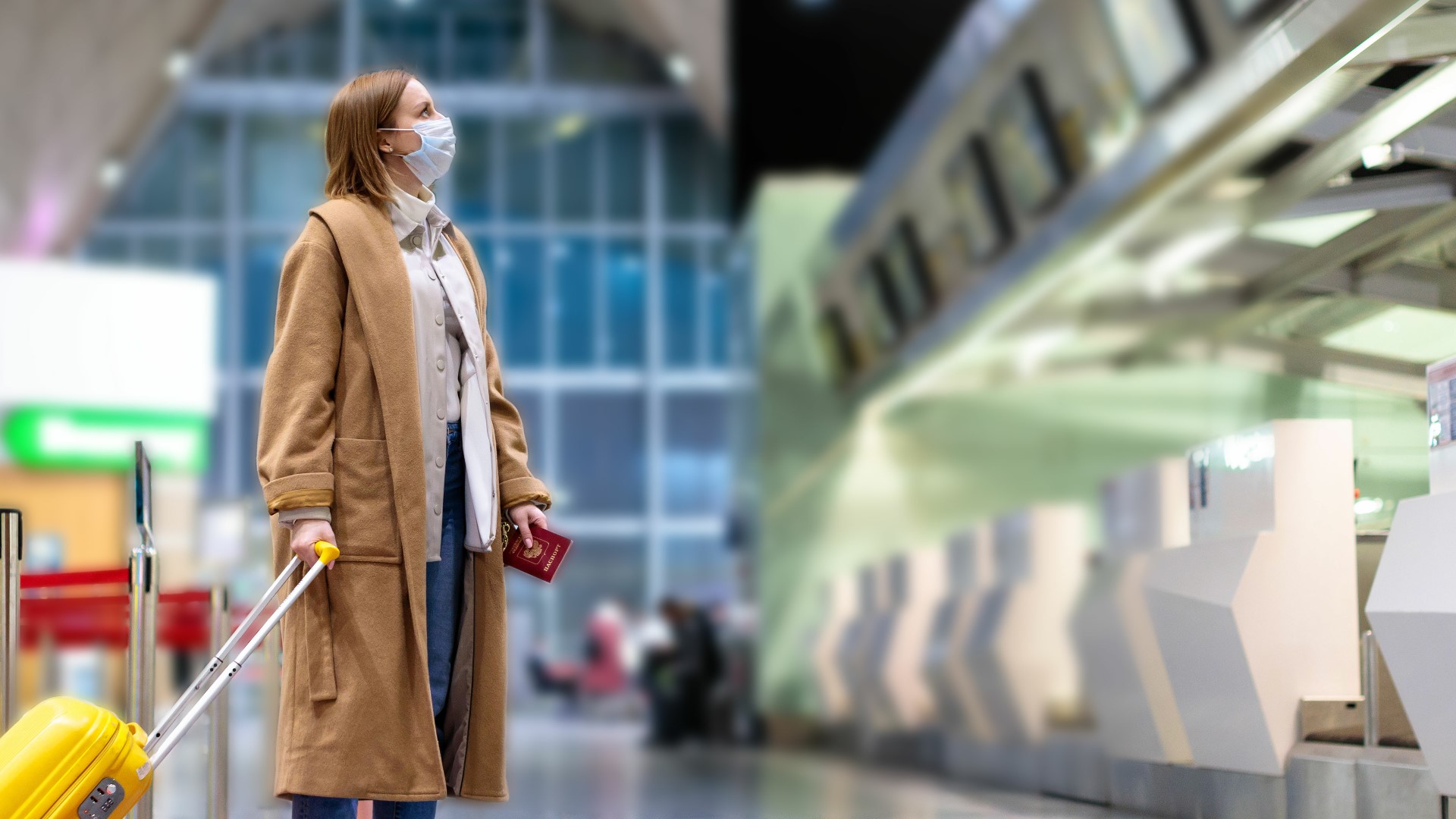 WASHINGTON — A spike in holiday air travel ushered in a major milestone this week and could lead to a record-breaking weekend at airports nationwide.

According to the Transportation Security Administration, 2,147,090 people went through airport security checkpoints on Thursday, July 1. That surpassed the 2019 checkpoint numbers for the same day.

It marked the first time that more people went through airport security on a specific date in 2021 compared to that same date before the pandemic disrupted the travel industry.

However, there are some caveats: This year, July 1 was on a Thursday, while it was a Monday in 2019.

BREAKING NEWS: @TSA screened 2,147,090 people at airport security checkpoints nationwide yesterday, Thursday, July 1. Ready for this? It surpassed the 2019 checkpoint volume for the same day, which was 2,088,760. So get to the airport early if you're flying and #MaskUp.

Overall, the number of people flying each day has regained about 80% of its pre-COVID-19 levels.

Thursday also nearly broke the pandemic-era record, set earlier this week, for most people through airport checkpoints on any single day.

But with high travel volume expected this weekend and into early next week, that record could also fall.

AAA estimates more than 47.7 million Americans will drive or fly during the Fourth of July holiday weekend between July 1-5. It is expected to be the second-highest Independence Day travel volume on record, behind only 2019.

TSA is encouraging passengers to arrive at the airport with plenty of time for ticketing, checking baggage and security screening. The agency noted Thursday that many airports are already seeing passenger travel at pre-pandemic levels, especially in the mornings when flight schedules are compressed.

And while masks have been ditched all around the country, the TSA stresses that they are still required at airports and on planes.