A clip from 'Scrubs' is going viral amid the coronavirus pandemic because it illustrates how easily an infection can be spread. 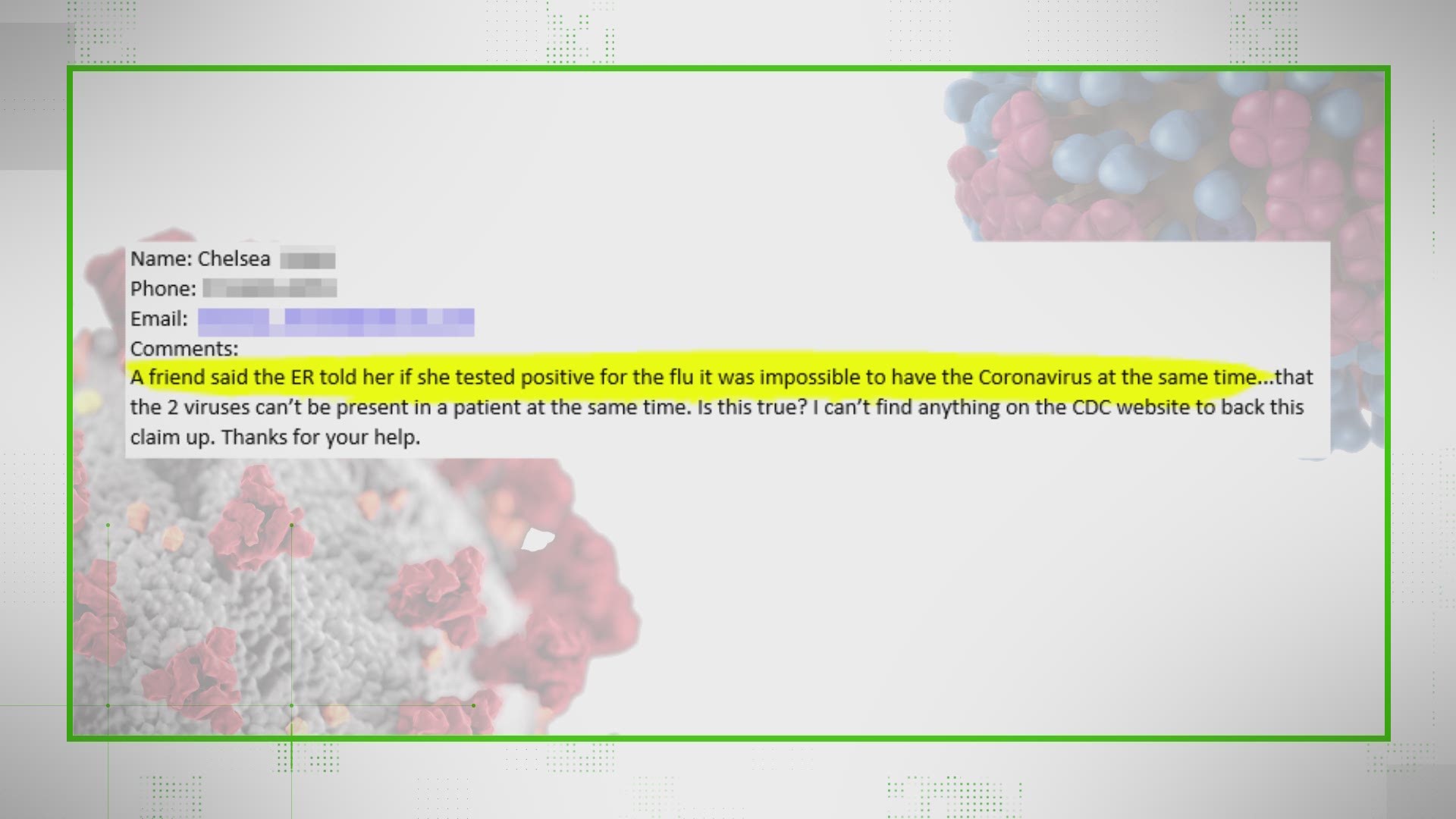 A clip from NBC's "Scrubs" that highlights how easily germs and diseases can be spread is going viral amid the coronavirus pandemic.

The video comes from a 2006 episode titled "My Cabbage" and features the accidental spread of an infection within the hospital from one person to the next.

It starts with Dr. Kelso explaining to the janitor that infection is the number one cause of death within a hospital. The show illustrates all this by showing a boy sneezing into his hands and his mom wiping his nose with a tissue. Her hand turns green, signifying that the germs have spread to her hand. She then shakes a doctor's hand, who in turn drops papers that are picked up by a nurse, who then touches a patient on her shoulder.

"Infection can start with a simple sneeze, and then a handshake, perhaps an accidental collision, then a simple touch on the shoulder and just like that you have a patient in trouble."

The illustration is brought full circle at the end of the episode when a newly fired medical intern, nicknamed "Cabbage," innocently picks up a discarded glove off the floor and tosses it into a waste bin. His hand then begins to glow green and he goes to say goodbye to a patient, Mrs. Wilk, who's just about to end an extended hospital stay. After he shakes her hand, she touches her face and it begins to glow green.

The next "Scrubs" episode, "My Five Stages," led the audience through Mrs. Wilk's fate.

Many "Scrubs" fans have been sharing the clip on social media recently amid all the discussion about social distancing and have been tagging the show's star, Zach Braff.

One Twitter user said she showed it to her kids and she thinks it made a bigger impact than anything else she's said about the current situation.

RELATED: Penguins wander around Chicago aquarium closed due to coronavirus

According to the CDC, COVID-19 is spread mainly between people who are in close contact (within 6 feet) of each other via respiratory droplets produced when an infected person coughs or sneezes. The droplets land on the noses and mouths of other people, who then inhale them.

The CDC says it may be possible for the virus to spread by touching a surface or object with the virus and then a person touching their mouth, nose or eyes, but this is not thought to be the main method of spread. As the virus was discovered just a few months ago, more research is required to learn more about the spread pattern of the virus.