Biden nominee Wormuth would be first woman to lead Army

Christine Wormuth would work with the Army's chief of staff, Gen. James McConville, who does not command soldiers but is responsible. 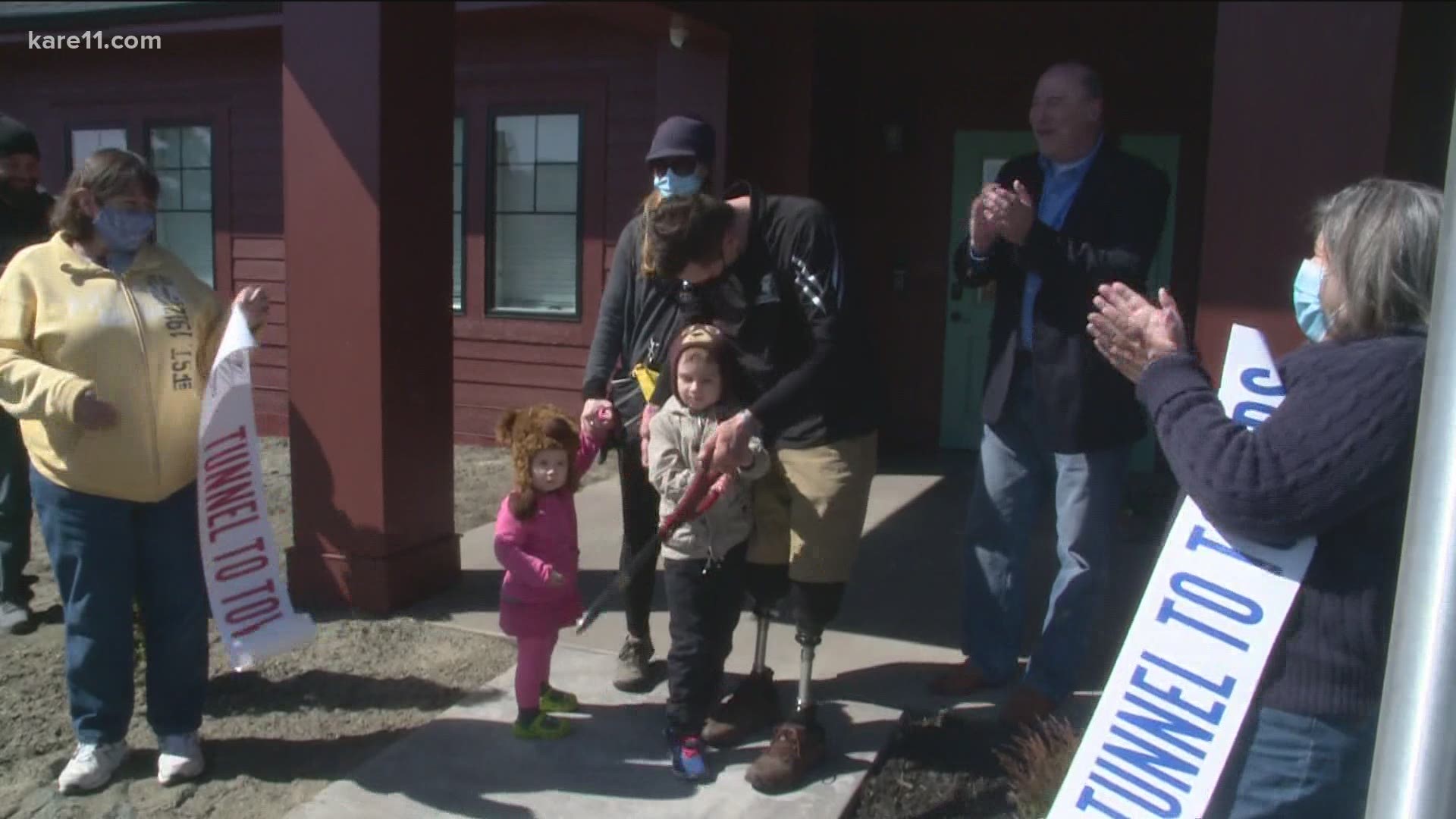 If confirmed by the Senate as Army secretary, Wormuth would be one of the more powerful officials in a defense establishment long dominated by men. She would work with the Army's chief of staff, Gen. James McConville, who does not command soldiers but is responsible, along with the Army secretary, for training and equipping them.

Biden has not yet nominated anyone to serve as Air Force or Navy secretary. Many other Pentagon positions that require Senate confirmation also have yet to be filled. The most senior Defense Department nominee still awaiting Senate confirmation is Colin Kahl, picked to be under secretary of defense for policy. His nomination emerged from committee on a 13-13 vote and it's unclear when the full Senate will act.

"Christine is a true patriot with a dedicated career in service to America and our nation's security," he said in a prepared statement. He called her deeply experienced.

"I have no doubt that if confirmed she will lead our soldiers and represent their families with honor and integrity as the secretary of the Army," Austin said.

Wormuth led Biden's Pentagon transition team during the tumultuous period between the November election and Inauguration Day. She currently is director of the International Security and Defense Policy Center at the RAND Corp., a federally funded think tank.

During the administration of former President Barack Obama, she served as the under secretary of defense for policy. She also served as the senior director for defense policy on Obama's National Security Council and held other Defense Department positions.

Wormuth's nomination would continue a Biden trend of choosing women and people of color for top Defense Department jobs. Austin is the first Black secretary of defense, and Kathleen Hicks is the first woman to hold the job of deputy defense secretary.

The White House also announced the nominations of Gil Cisneros to be undersecretary of defense for personnel and readiness, and Susanna Blume as director of Cost Assessment and Program Evaluation, a key office that provides independent analysis and evaluation of major defense programs and activities. She currently is the interim director of that office and has previously held senior staff positions in the Pentagon.

Cisneros is a former member of Congress and a Navy veteran.