Remember that milk refund settlement everyone signed up for?

Millions of people signed up for the "Bought milk" settlement in early 2017. Now those people may finally be getting some money in the next few weeks. 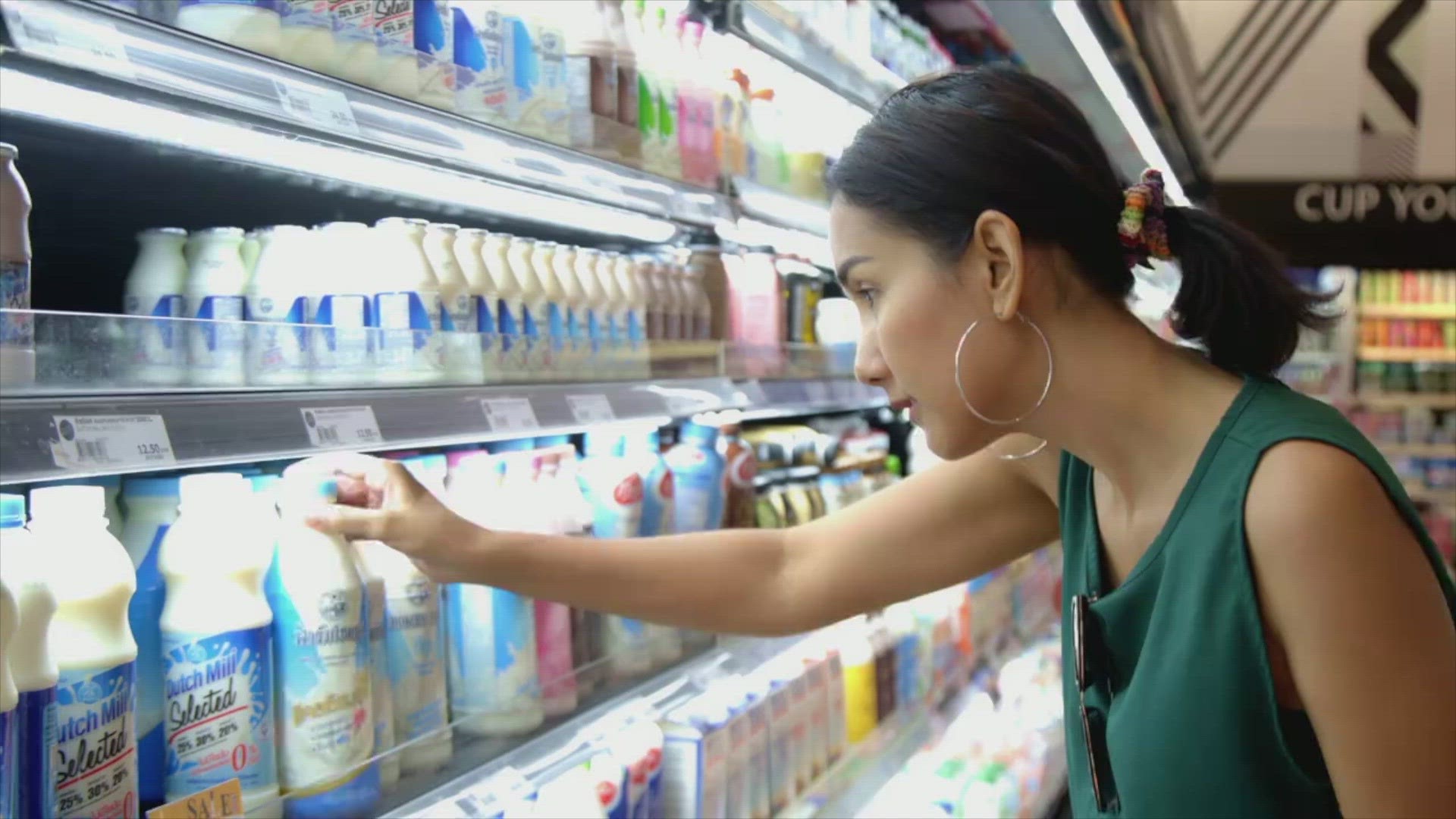 WASHINGTON — After more than four and a half years wait, millions of Americans will finally be getting a little bit of cash from a highly publicized milk settlement.

At this point, those who signed up may have forgotten all about it. But back in early 2017, it was announced a class action lawsuit against dairy producers would be giving money to everyone living in certain states who'd bought milk in the previous 14 years.

All a person had to do was fill out an online form by the end of January 2017 to stake their piece of the settlement. The lawsuit accused milk producers of price-fixing. Instead of taking the case to court, it was settled for $52 million. The settlement only applied to those who bought milk products while living in Washington, D.C. or these 15 states: Arizona, California, Kansas, Massachusetts, Michigan, Missouri, Nebraska, Nevada, New Hampshire, Oregon, South Dakota, Tennessee, Vermont, West Virginia and Wisconsin.

But the amount people will get is probably a lot less than they initially hoped for.

It was first estimated that everyone could get between $45-70 just for signing up, but the actual payout for individuals is $7.51 and $210.28 for entities because there were "more claims than anticipated," according to the Fresh Milk Products Antitrust Litigation website BoughtMilk.com.

While claims had to be submitted by early January 2017, payments are just going out now because there had been an ongoing court battle involving an appeal submitted by objectors to the settlement. In April 2021, the U.S. Court of Appeals for the Ninth Circuit finally gave the go ahead for payments to begin.

According to the settlement website, payments will be sent out between Sept. 20 and Oct. 14. Those who filed claims will get an email payment notice and will be able to "instantly select from one of several digital payment options," e-mails sent to those who signed-up explained.