Several thousand men say they were molested as boys by scout leaders decades ago. 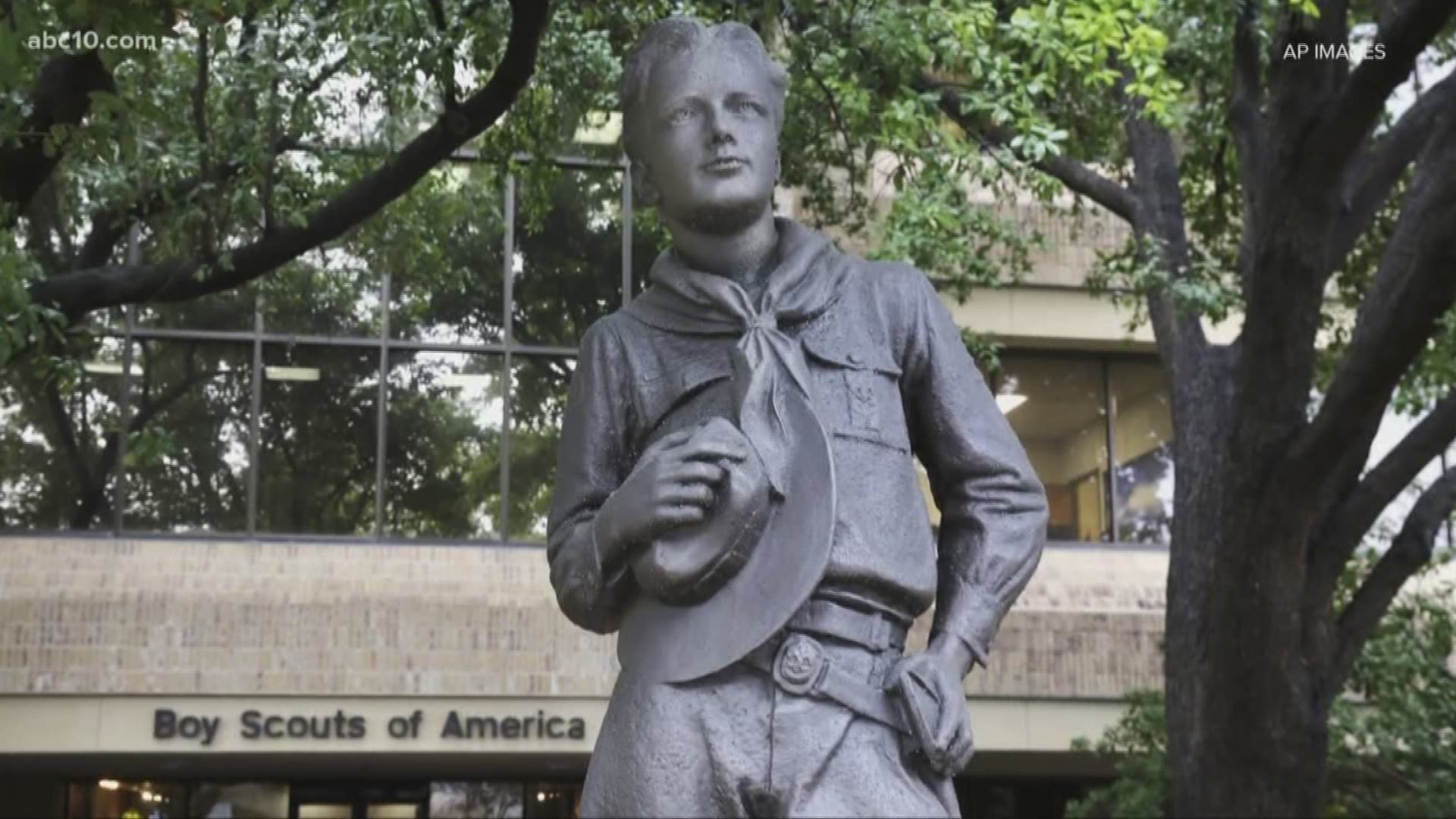 The Boy Scouts of America has filed for bankruptcy protection as it faces a barrage of new sex-abuse lawsuits.

The filing Tuesday in Wilmington, Delaware, is an attempt to work out a potentially mammoth compensation plan for abuse victims that will allow the 110-year-old organization to carry on.

It could be one of the biggest, most complex bankruptcies ever seen.

Scores of lawyers are seeking settlements on behalf of several thousand men who say they were molested as boys by scout leaders decades ago.

The organization could be forced to sell off some of its vast property holdings to raise money for a compensation fund that could surpass $1 billion.

“The BSA cares deeply about all victims of abuse and sincerely apologizes to anyone who was harmed during their time in Scouting. We are outraged that there have been times when individuals took advantage of our programs to harm innocent children,” Roger Mosby, President and Chief Executive Officer of the Boy Scouts, said in a statement. “While we know nothing can undo the tragic abuse that victims suffered, we believe the Chapter 11 process – with the proposed Trust structure – will provide equitable compensation to all victims while maintaining the BSA’s important mission.”

The Boy Scouts says it plans to maintain its commitments to the best of its ability under bankruptcy laws, it also says local councils have not filed for bankruptcy and are independent from the national organization.