China health report: 80% of COVID-19 cases have been mild

China may postpone its annual congress in March, its biggest political meeting of the year, to focus on stopping COVID-19. 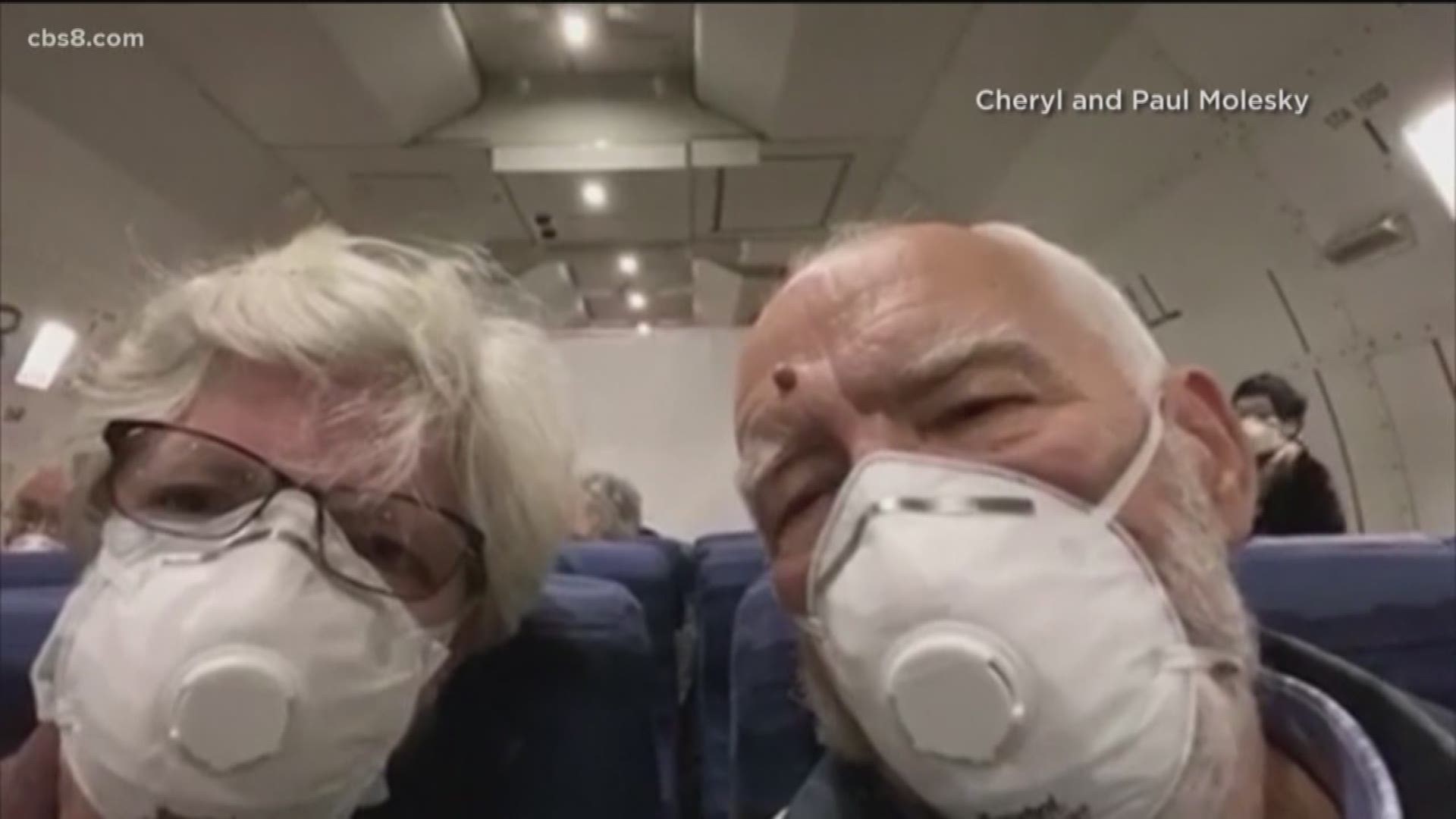 Health officials in China have published the first details on nearly 45,000 cases of the novel coronavirus disease that originated there, saying that more than 80% have been mild and that new ones seem to be falling since early this month.

The World Health Organization says Monday's report from the Chinese Center for Disease Control and Prevention gives a clearer picture of the outbreak and where it's headed but it's too soon to tell whether it has peaked.

China may postpone its annual congress in March, its biggest political meeting of the year. Quarantine efforts continue in other countries where the virus spread. According to the Associated Press, the fatality rate for confirmed cases is between 2.3% — 2.8% for males and 1.7% for females.

Japanese officials have now confirmed that over 99 additional people have been infected by COVID-19 while aboard a now quarantined cruise ship called Diamond Princess, which elevates the total number to 454.

Japan has 518 confirmed cases, including the 454 from the cruise ship, and one death from the virus. Taiwan reported its first COVID-19 death Sunday. It was the fifth fatality outside of mainland China.