The new number of 2,048 cases came after three days of declines but was up by just 39 cases from the previous day's figure. 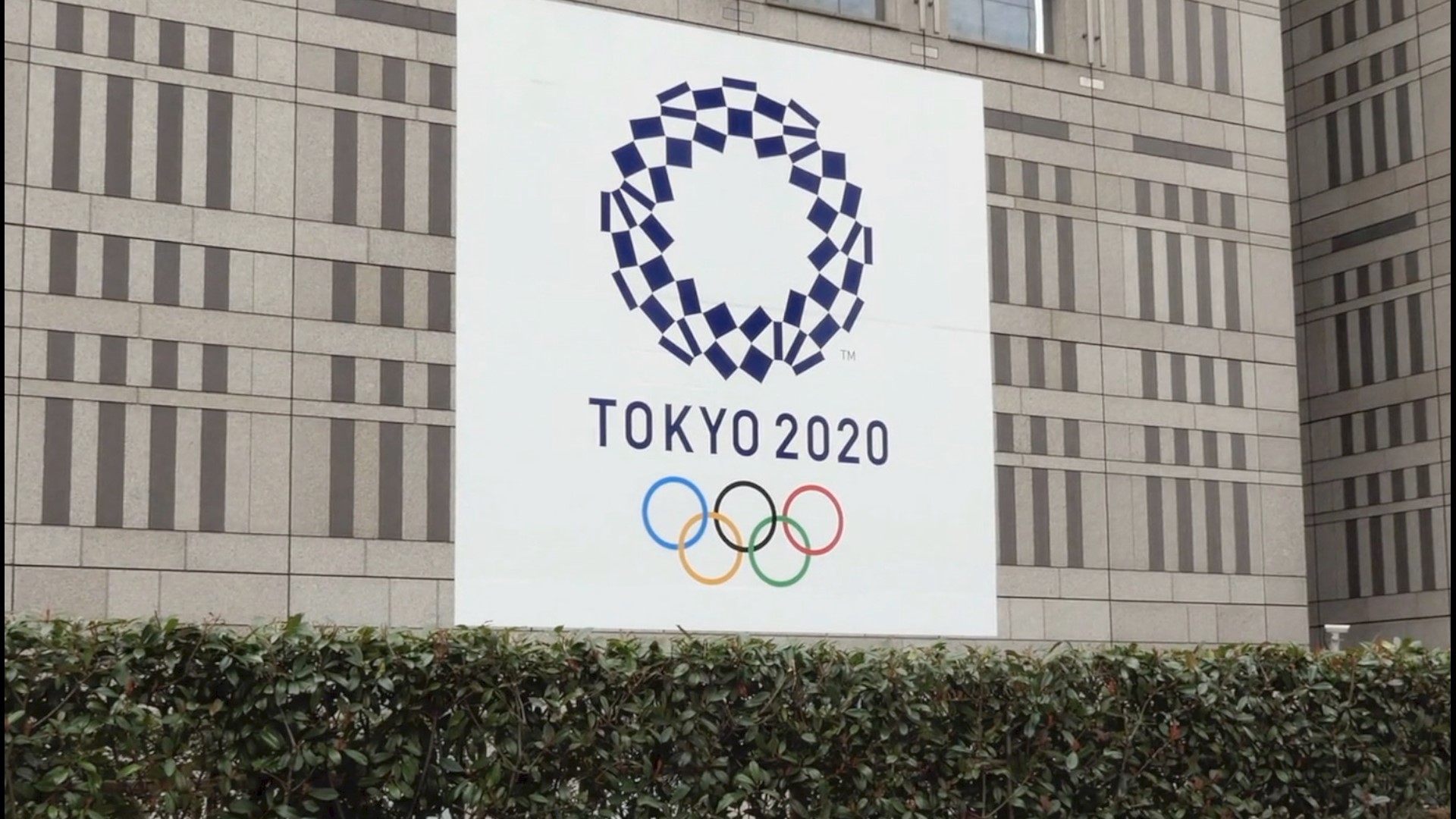 BEIJING, China — Mainland China has reported a slight upturn in new virus cases and an increase by 105 in deaths caused by the illness for a total of 1,770, as the military dispatched hundreds of additional medical workers and extra supplies to the central city of Wuhan that has been hardest hit by the two-month-old outbreak.

The new number of 2,048 cases came after three days of declines but was up by just 39 cases from the previous day's figure.

Another 10,844 have recovered from COVID-19, a disease caused by the new coronavirus, and have been discharged from hospitals.

A recent speech by Chinese President Xi Jinping that has been published by state media indicates for the first time that he was leading the response to the outbreak early on in the crisis.

The publication of the Feb. 3 speech was an apparent attempt to demonstrate the Communist Party leadership acted decisively from the beginning. It also opens Xi up to criticism over why the public was not alerted sooner.

Temporary restrictions and dwindling crowds in places of worship across Asia have underscored the extent of the scare over the outbreak that has permeated many aspects of life in the religiously diverse region.

Filipino Catholics have been asked to refrain from shaking or holding hands during Mass. Buddhist temples, Christian churches and Muslim mosques have been ordered closed in mainland China. In Hong Kong, public Masses have been suspended for two weeks.

Discouraging the devout from going to the places of worship can be highly sensitive, and some consider it as a test of faith. \

Indonesia's health minister says a strong immunity, healthy lifestyle and prayers were the best weapons against the outbreak.