China is focusing on winning the support of the international community as one of the country's priorities. 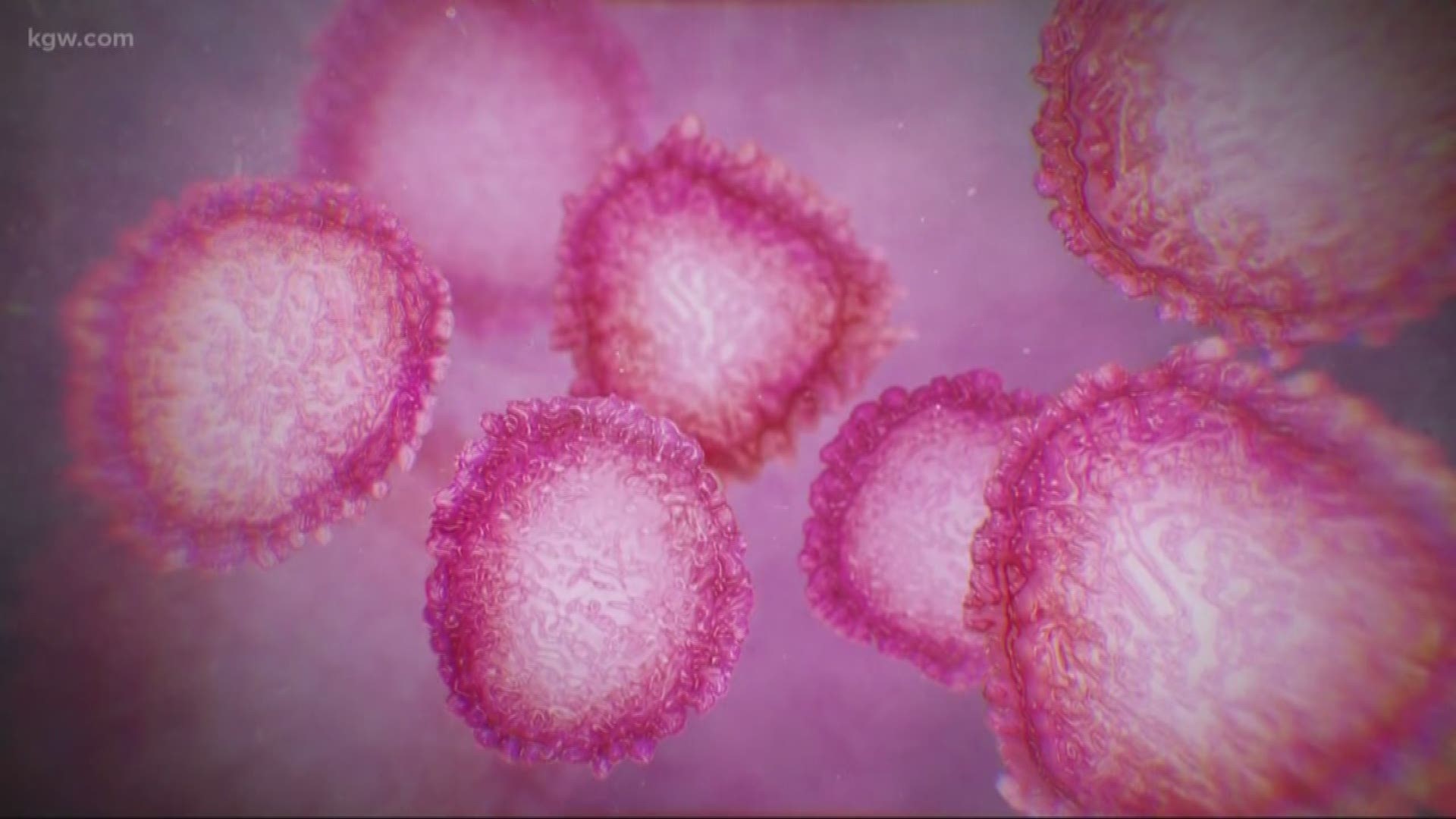 BEIJING, China — China's president has warned its virus epidemic is still "grim and complex" and called for more efforts to defeat the disease and prevent it from disrupting spring planting of crops.

Xi Jinping sounded a note of caution in the face of hopes abroad that the disease that has killed more than 2,400 people might be under control. A state news agency said Xi called on officials to "resolutely curb the spread of the epidemic." He also called for more efforts to revive industry, help farmers and make sure low-income workers are employed.

China's state-run Xinhua reported that during President Xi's comments he said efforts are being made to win the support of the international community among other priorities. Xi was quoted as saying, "This is both a crisis and a big test for us."

Credit: AP
In this Feb. 10, 2020, photo released by Xinhua News Agency, Chinese President Xi Jinping gestures near a heart shape sign and the slogan "Race against time, Fight the Virus" during an inspection of the center for disease control and prevention of Chaoyang District in Beijing. Xi said on Wednesday, Feb. 12, 2020, that he is promising tax cuts and other aid to industries hurt by a virus outbreak in a renewed effort to rein in the rising damage to the economy. (Liu Bin/Xinhua via AP, File)