Leaders during the 1960s civil rights movement gave their thoughts on the current protests across the country sparked by police slayings in Minneapolis and Atlanta. 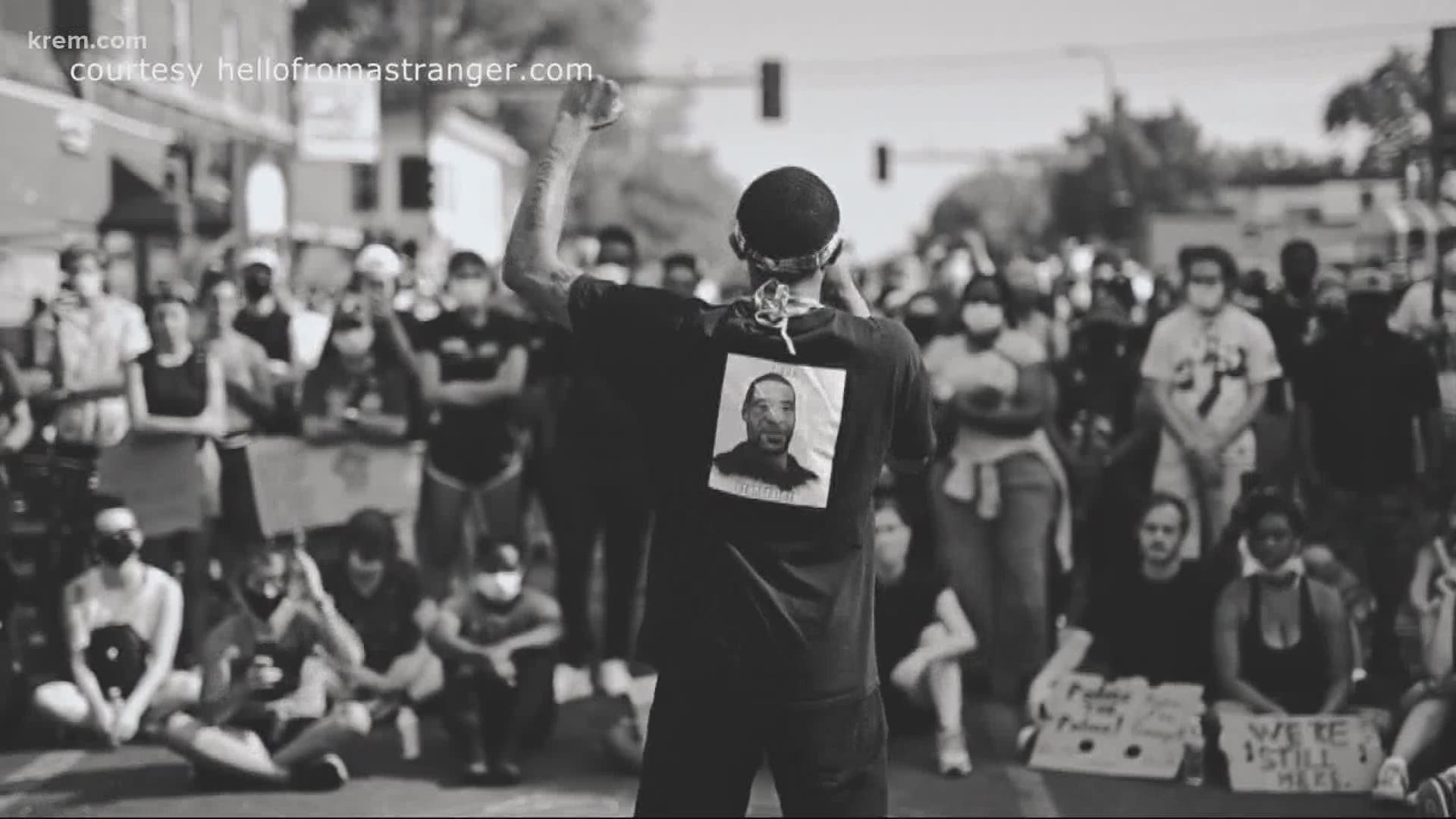 CINCINNATI — Bob Moses says America is at “a lurching moment" for racial change, potentially as transforming as the Civil War era and as the 1960s civil rights movement that he helped lead.

“What we are experiencing now as a nation has only happened a couple times in our history,” said Moses, a main organizer of the 1964 “Freedom Summer” project in Mississippi. “These are moments when the whole nation is lurching, and it's not quite sure which way it's going to lurch.”

Moses, now 85 and still active with The Algebra Project he founded, was among the many people, Black and white, who risked jail time, assaults and even assassination in the battles against racial segregation and for voting rights in the South. Associated Press reporters asked some of the leaders their thoughts on the current protests across the country sparked by police slayings of Black men in Minneapolis and Atlanta.

“We have kind of the perfect storm,” said the Rev. Jesse L. Jackson, a close aide to the slain Dr. Martin Luther King Jr. and leader of the Chicago-based Rainbow PUSH Coalition, an organization that fights for social change. “You've got COVID-19, you've got ‘Code Blue’ — police brutality — you have poverty, and you have Trump.”

Studies show that Black people have suffered disproportionately from the coronavirus, the resulting economic downturn and at the hands of police, and polls show most are opposed to President Donald Trump, a Republican. Jackson noted, though, it's not just Black people taking to the streets in large numbers.

“They have been more massive, more rainbow and more global,” said Jackson, 78.

Bobby Seale, 83, who co-founded the Black Panther Party with the late Huey Newton in 1966, said he finds today’s demonstrations “fantastic” for drawing hundreds of thousands of people, far greater numbers that he could must back in his day.

“I love it,” Seale said, laughing, from his Oakland home.

Andrew Young, a King lieutenant, marvels at both the sizes and the spontaneity of the protests. The former Democratic congressman, Atlanta mayor and United Nations ambassador recalled activists spending three months to organize for a 1963 Birmingham, Alabama, campaign in which King and other protesters were jailed. He said only a fraction of the 500 demonstrators sought showed up.

“Our mobilization was inconsequential,” said Young, 88, explaining that King’s letter from the jail and an economic boycott proved more powerful.

James Meredith, who turns 87 Thursday, has seen himself on a lifelong mission from God to topple white supremacy. He said Monday from his home in Jackson, Mississippi, that it’s a sign from God that a young girl filmed George Floyd's death at the hands of Minneapolis police. Meredith says that kind of visual evidence calls attention to continued violence against Black people.

RELATED: Statues toppled, defaced throughout US in anti-racism protests

“Every time it looks like it’s going to be over, the same thing that’s been happening now for 500 years, happens over and over,” said Meredith, who became the first African American to enroll at the University of Mississippi in 1962 amid violent protests by white people. He survived being shot by a white man in 1966 while on a “march against fear.”

St. Louis activist Percy Green, who gained national attention in 1964 for scaling the Gateway Arch to protest the exclusion of Blacks from federal contracts and jobs as the Arch was being built, said the 1960s protests had clear goals.

“This is reactive, though,” said Green, an 84-year-old veteran civil rights activist. “What we did back then was proactive. So they are going to have to keep this up to get change.”

Green and Seale said activists should use the energy from the multiracial, multiethnic coalition growing in streets to register new voters for lasting political change.

Jackson suggested the demonstrators should broaden their focus beyond the need for police reforms.

“Now my concern there is that the police issue is the epidermis, the skin layer of our crisis,” Jackson said. “Racism is bone deep; it's not just police.”

Even Seale, who was charged with conspiracy and inciting a riot in the wake of the 198 Democratic National Convention in Chicago, said: “They have to keep it peaceful. I don't believe in rioting."

Former Democratic U.S. Sen. Fred Harris, 89, the last surviving member of the 1968 Kerner Commission, a panel that examined the urban riots of the time, said he's “as angry as these protesters” because racism, inequality and poverty persists all these years later. He warned that violence leads to more repression.

“I'm hopeful, though," Harris, who is white, said from his Corrales, New Mexico, home.

Jackson and Young are as well.

Credit: AP
FILE - In this March 1, 1965 file photo Dr. Martin Luther King Jr. hops over a puddle as it rains in Selma, Ala. King led hundreds of African Americans to the court house in a voter registration drive. At front is civil rights worker Andrew Young, and at right, behind King is Rev. Ralph Abernathy. The former Democratic congressman, Atlanta mayor and United Nations ambassador recalled activists spending three months to organize for a 1963 Birmingham, Alabama, campaign in which King and other protesters were jailed. (AP Photo, File)

“There’s going to be a new consensus emerging about how to maintain law and order in a civilized society,” Young said. "I think we’re just starting. I don’t think anybody has a notion of how big a change this is going to introduce.”

Moses remains cautious. America has “lurched” forward racially, then fallen back before. The Civil War era's emancipation and Reconstruction gave way to Jim Crow segregation in the South. King's nonviolence movement and racial progress slowed amid white backlash over the 1967 urban rioting and riots after King's 1968 assassination.

But Moses also thinks the video of Floyd dying slowly under a white police officer's knee is a searing image for the nation.

“Until you can come up from under the pressure of the deep sea, you don't realize ‘Whoa! I’ve been in the deep sea,'" he said from Hollywood, Florida. “Some Americans were shocked, it seems to me, to discover they had actually been swimming in this deep, deep sea and didn't understand it.”

RELATED: ‘We recognize that change starts with us’: State police agencies detail practices, vow to improve