As leaders reconvene at UN, climate and COVID top the list

The United Nations General Assembly meets this week for the first time since the pandemic began. 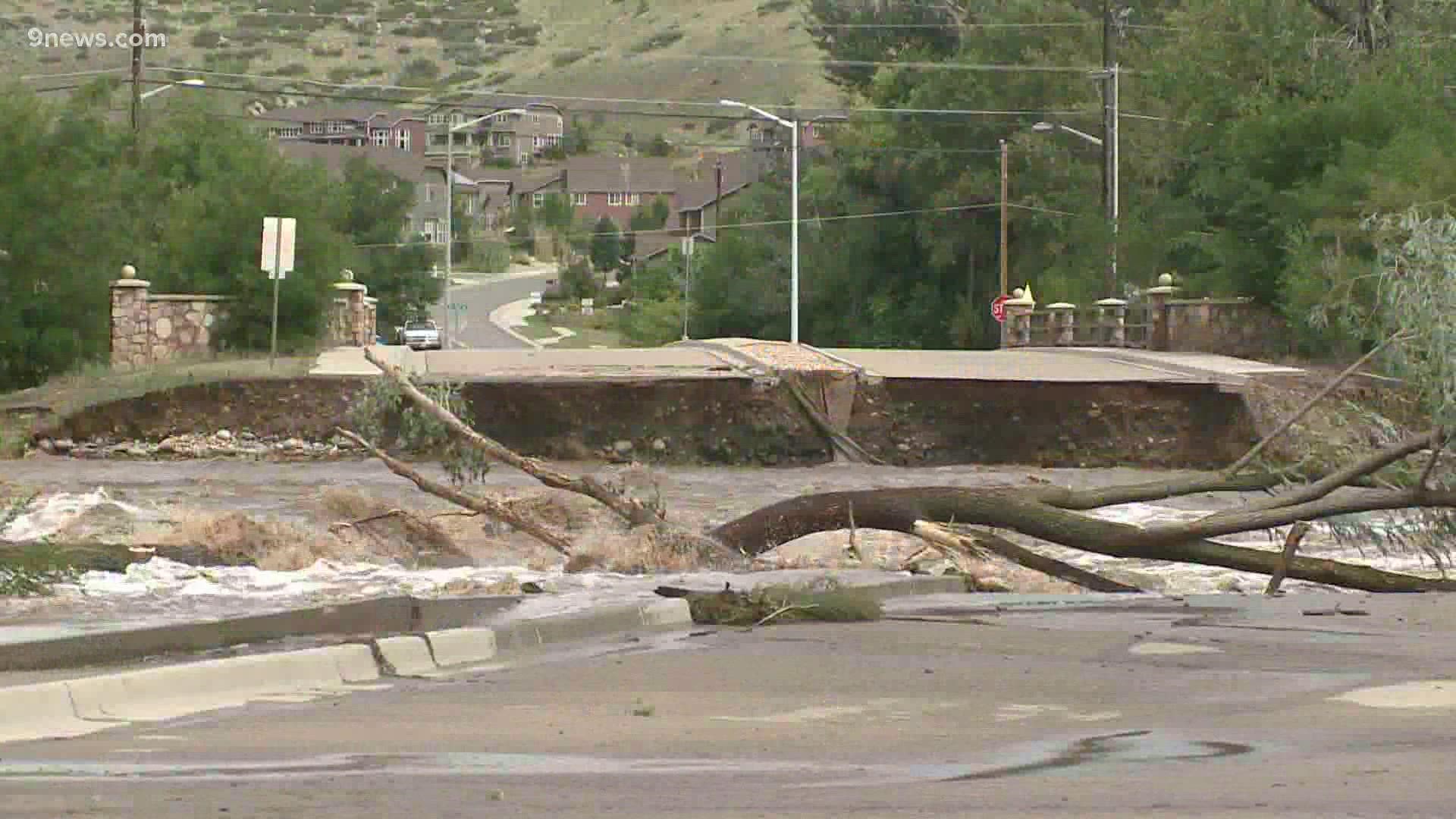 NEW YORK — Last year, no leaders came at all. This year will be quite different — sort of.

With the coronavirus pandemic still raging in many parts of the world, leaders from more than 100 nations are heading to New York this week for the United Nations' annual high-level gathering — a COVID-inflected, semi-locked down affair that takes place in one of the pandemic's hardest-hit cities of all. It will be a departure from the last in-person meeting of the General Assembly in 2019 — and far different, too, from last year's all-virtual version.

Awaiting them: daunting challenges enough to scare anyone who runs a country, from an escalating climate crisis and severe vaccine inequities to Afghanistan’s future under its new Taliban rulers and worsening conflicts in Myanmar and the Tigray region of Ethiopia.

U.N. Secretary-General Antonio Guterres has pointed to many other signs of a more chaotic, insecure and dangerous world: rising poverty and hunger; technology’s advances “without guard rails” like lethal autonomous weapons; the risks of climate breakdown and nuclear war; and growing inequality, discrimination and injustice bringing people into the streets to protest “while conspiracy theories and lies fuel deep divisions within societies.”

The U.N. chief keeps repeating that the world is at “a pivotal moment” and must shift gears to “a greener and safer world.” To do that, leaders need to give multilateralism “teeth,” starting with joint action to reverse the global failure to tackle COVID-19 in 2020 and to ensure that 70% of the world’s population is vaccinated in the first half of 2022.

But as is often true with the United Nations, it remains to be seen whether the high-level meetings, which start Monday and end Sept. 27, make actual progress.

After COVID-19 forced leaders to deliver remote, pre-recorded speeches at last year’s meeting, more than 100 heads of state and government and more than two dozen ministers decided to come to New York this year despite the pandemic. That reflects the United Nations’ unique role as a global town square for all 193 member countries, whether tiny or vast, weak or powerful.

The assembly’s annual gathering of world leaders — called the General Debate — has always been a place where presidents, prime ministers, monarchs and other top officials can discuss local, regional and global concerns at public or private meetings and receptions, and over lunches and dinners. In other words, it creates a space to carry out the delicate business of diplomacy face to face, considered far more productive than virtual meetings online.

Richard Gowan, U.N. director of the International Crisis Group, said the General Assembly’s first in-person meeting since the pandemic began — though about 60 leaders have opted to deliver pre-recorded speeches — is not only symbolic but an opportunity to “show that international cooperation matters.”

“For leaders from poorer countries, this is also a rare opportunity to speak publicly about the ongoing aftershocks of COVID-19,” he said. “It’s also, frankly, quite fun to come to New York. A lot of these leaders have been stuck in their capitals.”

After four years of Donald Trump representing the United States at the meetings, this week will see Joe Biden make his first appearance as president at Tuesday’s opening of the General Debate. Gowan said “the really significant question is exactly how he frames relations with China.”

“He won’t be as forthright in criticism of China as Trump was, especially in 2019 and 2020,” Gowan said. “But I think that Biden will try and cast China as a country that is challenging the rules-based world order and a country that should not be trusted with leadership of the international system."

The pandemic is not only something for world leaders to discuss but also for them to deal with on the ground: A key issue ahead of the meetings has been COVID-19 entry requirements for leaders to the United States — and to the U.N. headquarters itself.

By tradition, the first speaker after the secretary-general delivers his state of the world report is Brazil. Its president, Jair Bolsonaro, who isn’t vaccinated, reiterated Thursday he doesn’t plan to get the shot any time soon. Bolsonaro's justification: He had COVID-19 and thus, he says, he has a high level of antibodies.

Entering the United States requires a vaccination or a recent COVID-19 test, but New York City has a vaccination requirement for convention centers, and it considers the General Assembly hall — which isn't technically U.S. soil — to be one of those.

Assembly President Abdulla Shahid said in a letter Thursday that the U.N. is relying on an honor system only. That means there will be no New York City police checking people entering U.N. headquarters.

Many diplomats say they will be closely watching the last scheduled speakers on the final day, Sept. 27, because each has something contentious percolating.

North Korea just tested new cruise missiles that could deliver nuclear weapons. In Myanmar, generals ousted the democratically elected government in February. Guinea's military toppled the democratically elected president a month ago. And in Afghanistan, the Taliban took power on Aug. 15 when the Afghan army didn't put up a fight as the last U.S. troops were withdrawing from the country after 20 years of war.

The credentials of Myanmar’s current ambassador, from the country’s ousted democratic government, are being challenged by the military junta, but U.N. officials say the General Assembly’s Credentials Committee won’t meet to hear the challenge until after the week's meetings conclude. And the Taliban haven’t yet submitted a letter challenging the credentials of the previous government’s ambassador.

Among those delivering prerecorded statements this year will be the presidents of Iran, Egypt, Indonesia, South Africa and Zimbabwe. French President Emmanuel Macron was supposed to deliver a pre-recorded statement, but the government said Foreign Minister Jean-Yves Le Drian will now deliver the country’s address in person on the final day.

France and China have reacted angrily to the surprise announcement by Biden, alongside the leaders of Australia and Britain, of a deal to provide Australia with at least eight nuclear-powered submarines. Australia had signed a contract worth at least $66 billion for a dozen French conventional diesel-electric submarines and their construction was already under way.

France, the United States' oldest ally, responded by recalling its ambassadors from the U.S. and Australia on Friday, and the dispute's implications for Asian and global security are certain to be hot topics in private meetings this week.

The action begins Monday morning when the secretary-general brings world leaders and the global pop sensation band BTS together to put a spotlight on the 17 U.N. goals for 2030 ranging from ending poverty and protecting the planet to achieving gender equality, providing every child a quality education and ensuring healthy lives for all people.

An hour later, some 40 world leaders will attend a closed meeting on climate change co-chaired by Guterres and British Prime Minister Boris Johnson in the run-up to November’s major climate event in Glasgow, Scotland.

“They should be clear that there can be no business as usual with serious rights abusers and support U.N. action that will impose real costs,” he said. “Abusive leaders around the globe need to know that that the world is watching, and that they may one day be held to account for grave violations."