Confederate paraphernalia to be banned from all Marine bases 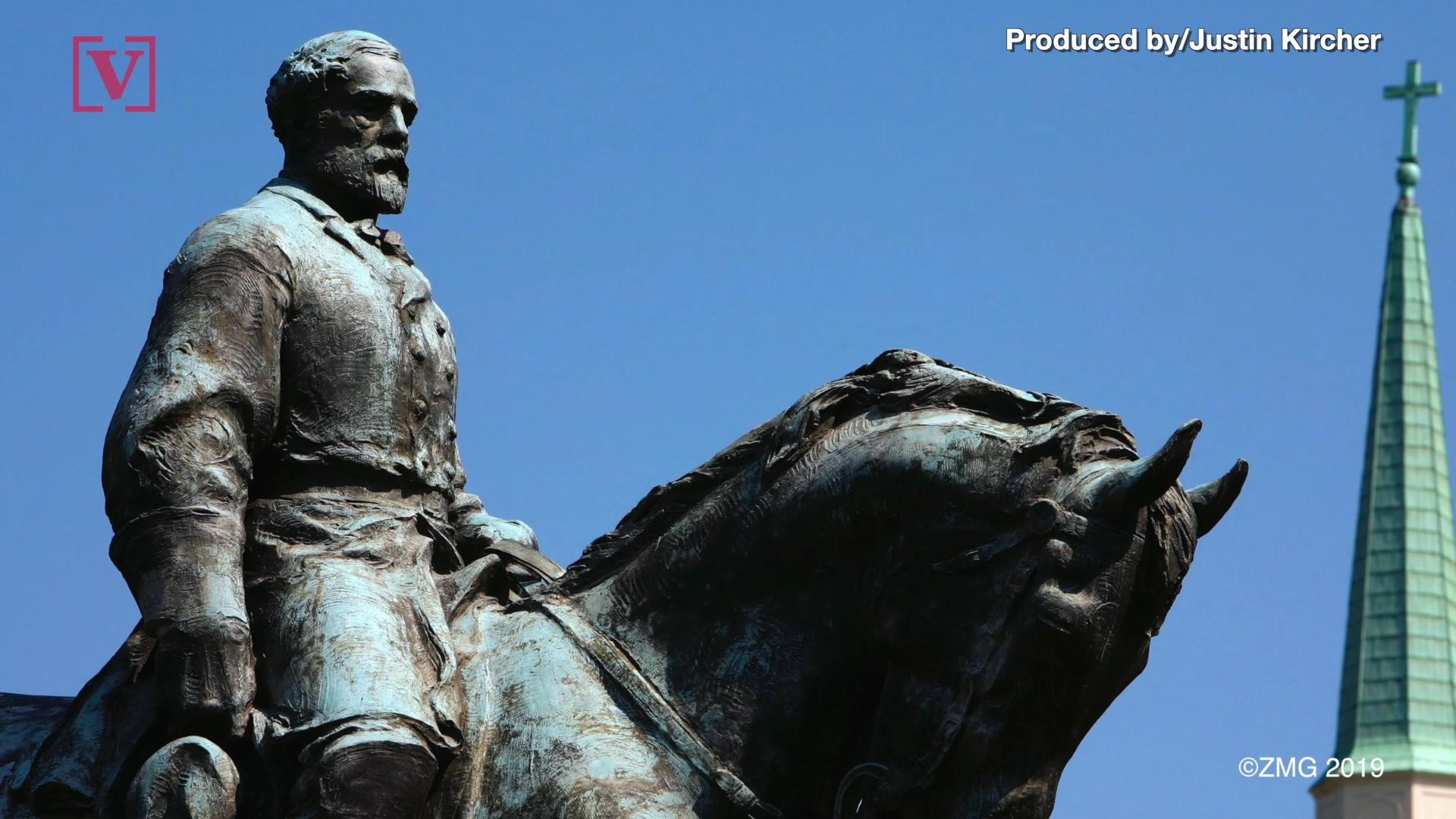 Editor's Note: The video above was produced in April 2019.

All Confederate-related paraphernalia must soon be removed from all Marine installations, according to the highest-ranking officer in the US Marine Corps.

In a memo, obtained by Military.com, Commandant Gen. David Berger said he was prioritizing this "for immediate execution." The new rule follows a decision by the Defense Department to not ban representations of the Confederacy immediately following the 2015 mass-shooting of nine African American churchgoers, according to USA Today.

The same memo ordered Marine leaders to examine changes for women too. This included a review of yearlong maternity leave for Marines and a look at how more women can move in to combat roles. Berger's memo also encouraged leaders to extend parental leave for same-sex couples, according to Military.com.

The reforms are part of Berger's new progressive initiatives, and follow a congressional hearing on the rise of white supremacy extremism in the U.S. Marine ranks.

A recent Military Times poll found that 36% of troops said they had witnessed examples of white nationalism or ideological-driven racism in recent months, an increase of 14% from the year before.

A 2017 Congressional Research Service study found that there were no Marine or Navy bases named after a Confederate military leaders.

Marine Corps spokesman Capt. Joseph Butterfield did not provide any details of when the paraphernalia needed to be removed to CNN, but said any decisions would be published service-wide.