Dogecoin, the cryptocurrency created as a joke, soars 400% in past week

The cryptocurrency that started as a joke in 2013 has been having a wild week. 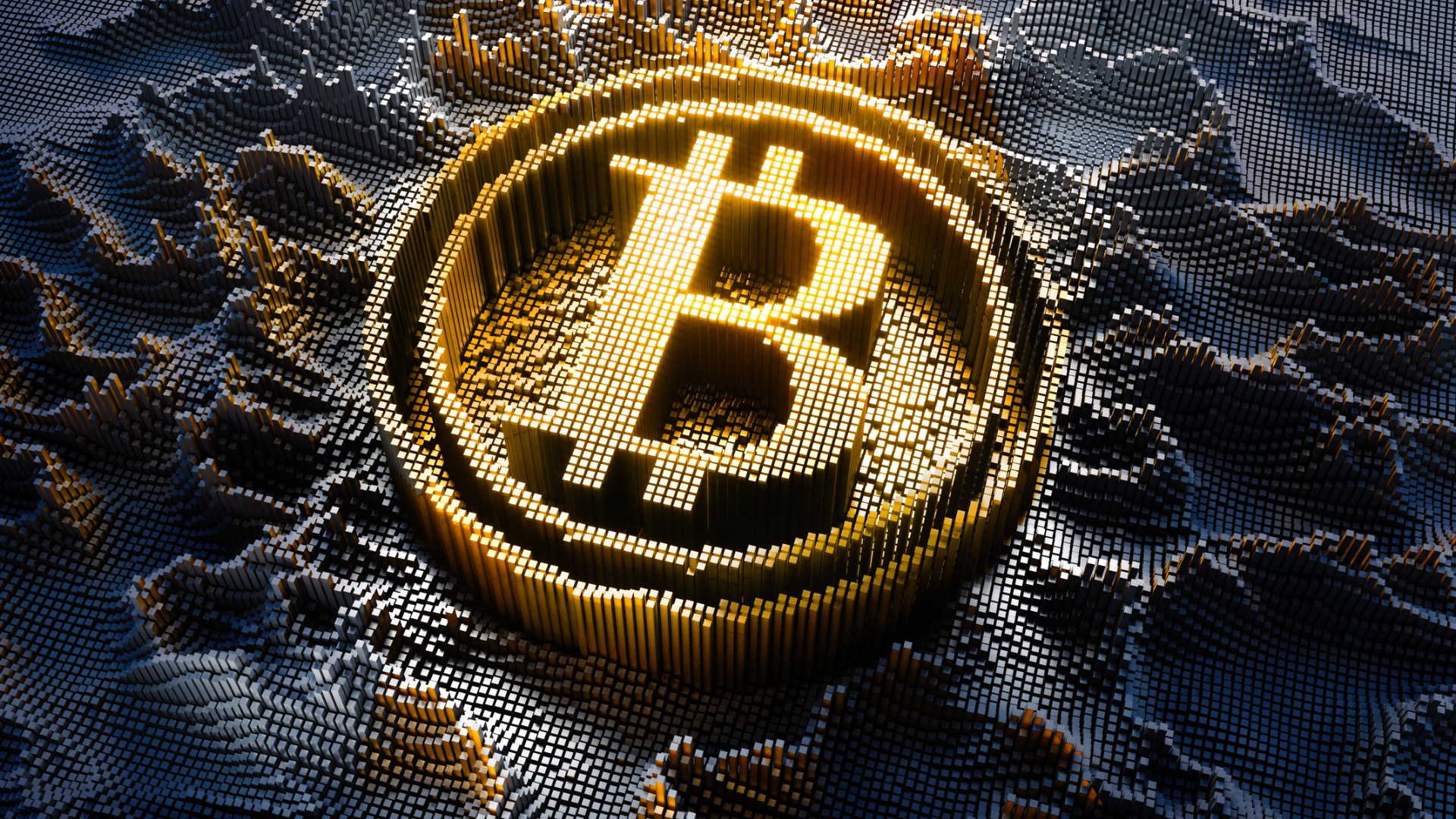 WASHINGTON — Dogecoin, a cryptocurrency based on the "Doge" meme featuring the face of a Shiba Inu dog, reached a record high Friday and is currently among the top-five digital currencies, according to CoinGecko.

Dogecoin was created as a joke in 2013 and it had never hit $0.01 until Jan. 2 of this year. Since then, it has skyrocketed and the price has soared more than 400% in the past week alone.

As interest in Dogecoin exploded over the past couple days, it caused issues for users trying to trade for the cryptocurrency on the online trading platform Robinhood.

The company said in a blog post Friday that when Dogecoin surged past 25 cents for the first time on Thursday evening, there was "extreme pressure" that caused its crypto order system to go down for about an hour. Robinhood said on Friday it saw a "similar spike in activity as Dogecoin rose to nearly 50 cents" and led to some sporadic order failures.

Why is Dogecoin going up?

There has also been added interest in cryptocurrencies this week after Coinbase, a digital currency exchange, made its debut on Wall Street Wednesday. Coinbase shares soared as high as $429, briefly giving it a market value over $100 billion.

Billionaire Mark Cuban has been a huge proponent of cryptocurrencies and told CNBC he has "no idea" what to make of Dogecoin's sudden surge.

"But I do know that supply and demand is undefeated. So it will find its level,” Cuban told CNBC Make It.

Cuban's NBA team, the Dallas Mavericks, announced in March that it would begin accepting Dogecoin for ticket and merchandise purchases. He tweeted Tuesday that over the past month they had sold more than 122,000 Dodgecoin in merchandise.

FYI, the Mavs sales in @dogecoin have increased 550pct over the past month. We have now sold more than 122k Doge in merchandise ! 🚀🚀🚀 We will never sell 1 single Doge ever. So keep buying @dallasmavsshop https://t.co/li32cdtcED