Prosecutors say the Florida teen rigged the homecoming queen election at her school with her mom, who worked at a different school in the district. 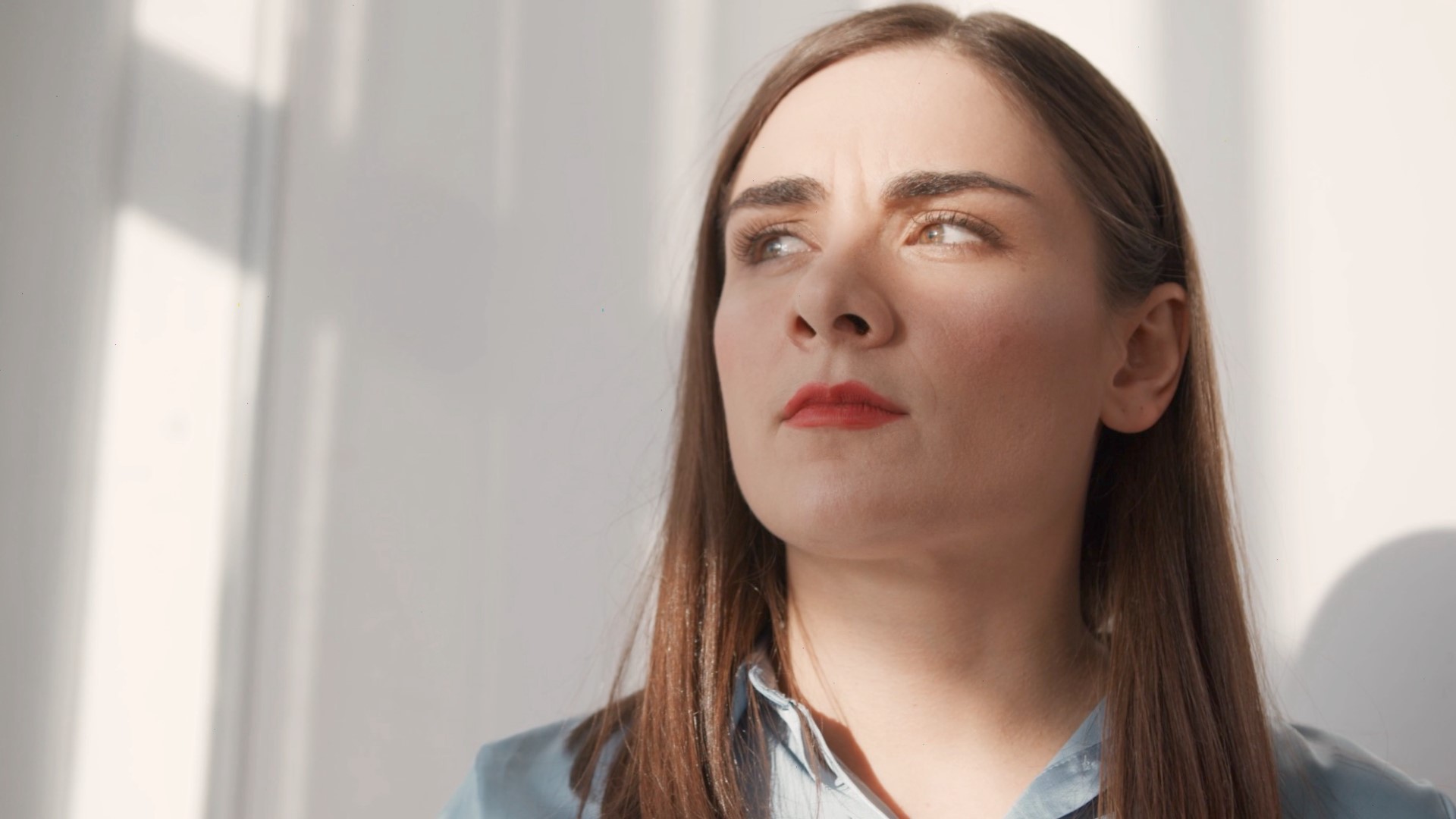 PENSACOLA, Fla. — A Florida teen accused of rigging a homecoming queen election with her mother is being charged as an adult, prosecutors said.

Emily Rose Grover was still 17 when she was arrested in March. She turned 18 in April, and the State Attorney's Office in Escambia County confirmed Tuesday that Grover will be tried as an adult.

While employed as an assistant principal at Bellview Elementary School in the same county, Carroll accessed the school district’s internal system to cast fraudulent votes for her daughter so that she would win, officials said. The investigation began in November when the Escambia County School District reported unauthorized access into hundreds of student accounts, according to the Florida Department of Law Enforcement.

Investigators found that in October, hundreds of votes for the school's homecoming court were flagged as fraudulent, the news release said. There were 117 votes from the same IP address within a short period of time, the investigation found.

That's when investigators found evidence of unauthorized access to the system linked to Carroll's cellphone and computers at her home. The were 246 votes cast for homecoming court from those devices.

Investigators said Carroll had district level access of the school board’s program. System users are required to change their password every 45 days, and Carroll’s annual training for the “Staff Responsible Use of Guidelines for Technology” was up to date, the agency said.

Officials have confirmed that Carroll was suspended from her job, but it wasn't immediately clear if she has been fired. Authorities said Grover was expelled from Tate High School.

Each are charged with offenses against users of computers, computer systems, computer networks and electronic devices; unlawful use of a two-way communications device; criminal use of personally identifiable information and conspiracy to commit those offenses.

Carroll remains free on a $6,000 bond, and Grover is free on $2,000 bond. Prosecutors said the mother and daughter each face a maximum 16-year sentence.