Google to ban ads appearing next to climate denial content 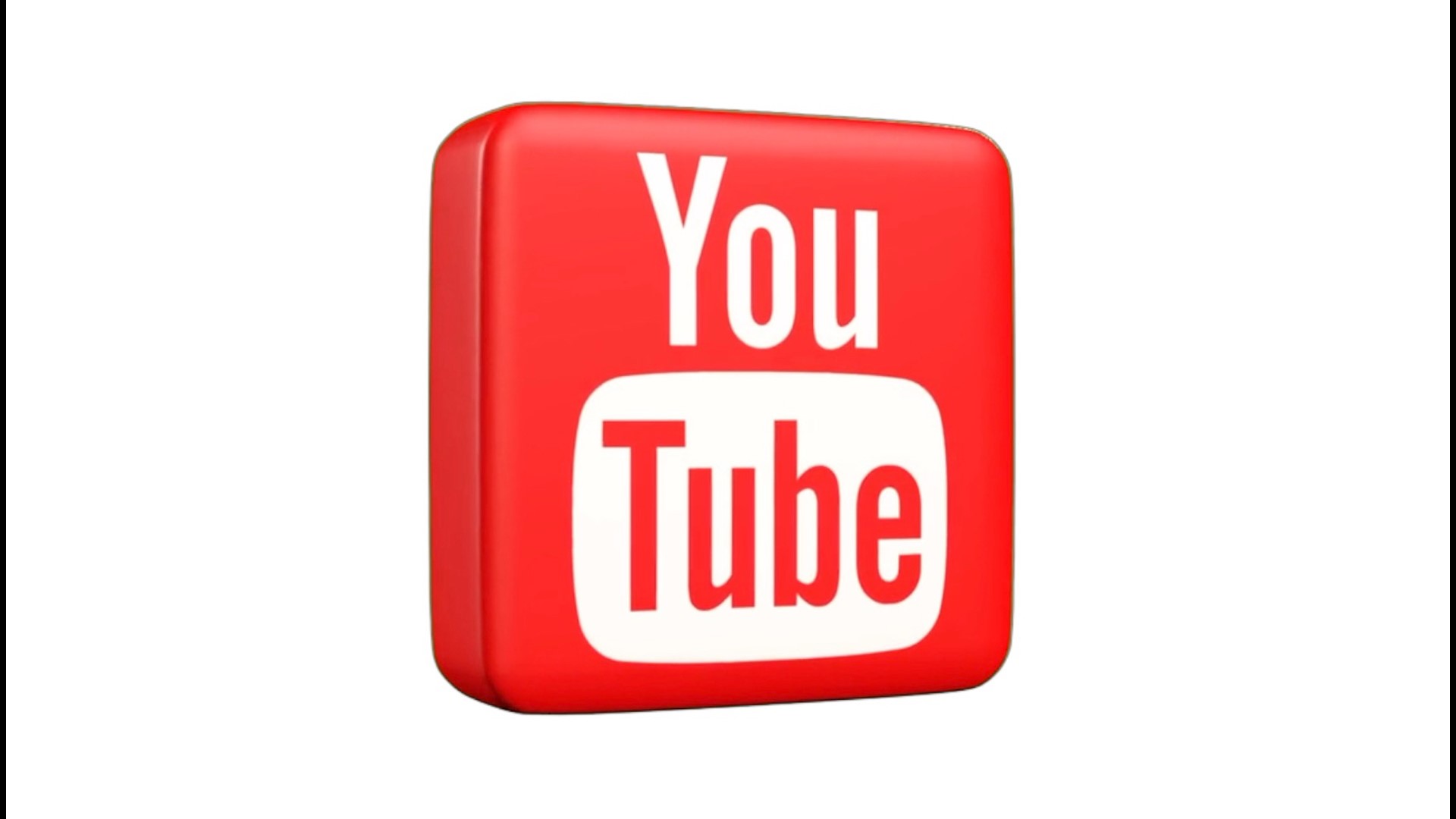 LONDON, UK — Editor's Note: The video above is from September 2021.

Google will ban digital ads promoting false climate change claims from appearing next to other content, hoping to limit revenue for climate change deniers and stop the spread of misinformation on its platforms.

The company said Thursday in a blog post that the new policy will also apply to YouTube, which last week announced a sweeping crackdown of vaccine misinformation.

“We’ve heard directly from a growing number of our advertising and publisher partners who have expressed concerns about ads that run alongside or promote inaccurate claims about climate change,” Google said. “Advertisers simply don’t want their ads to appear next to this content.

Publishers and creators on YouTube "don’t want ads promoting these claims to appear on their pages or videos,” according to Google.

The restrictions “will prohibit ads for, and monetization of, content that contradicts well-established scientific consensus around the existence and causes of climate change,” the blog post said.

Limits will be placed on content calling climate change a hoax or denying that greenhouse gas emissions and human activity have contributed to the earth's long-term warming.

Google said it would use both automated tools and human reviewers to enforce the policy when it takes effect in November.

The company is one of the two dominant players in the global digital ad industry, earning $147 billion in ad revenue last year. Facebook, the other big player, prohibits ads used to spread misinformation though it doesn't list specific topics including climate change denial.

Earlier this week, Google rolled out new features aimed at helping users reduce their carbon footprints, including a search function that shows which flights have lower emissions.