Receive an email from Google about a class action settlement? It's real.

Google Plus users between 2015 and 2019 may be eligible for up to $12 from a multimillion dollar settlement. 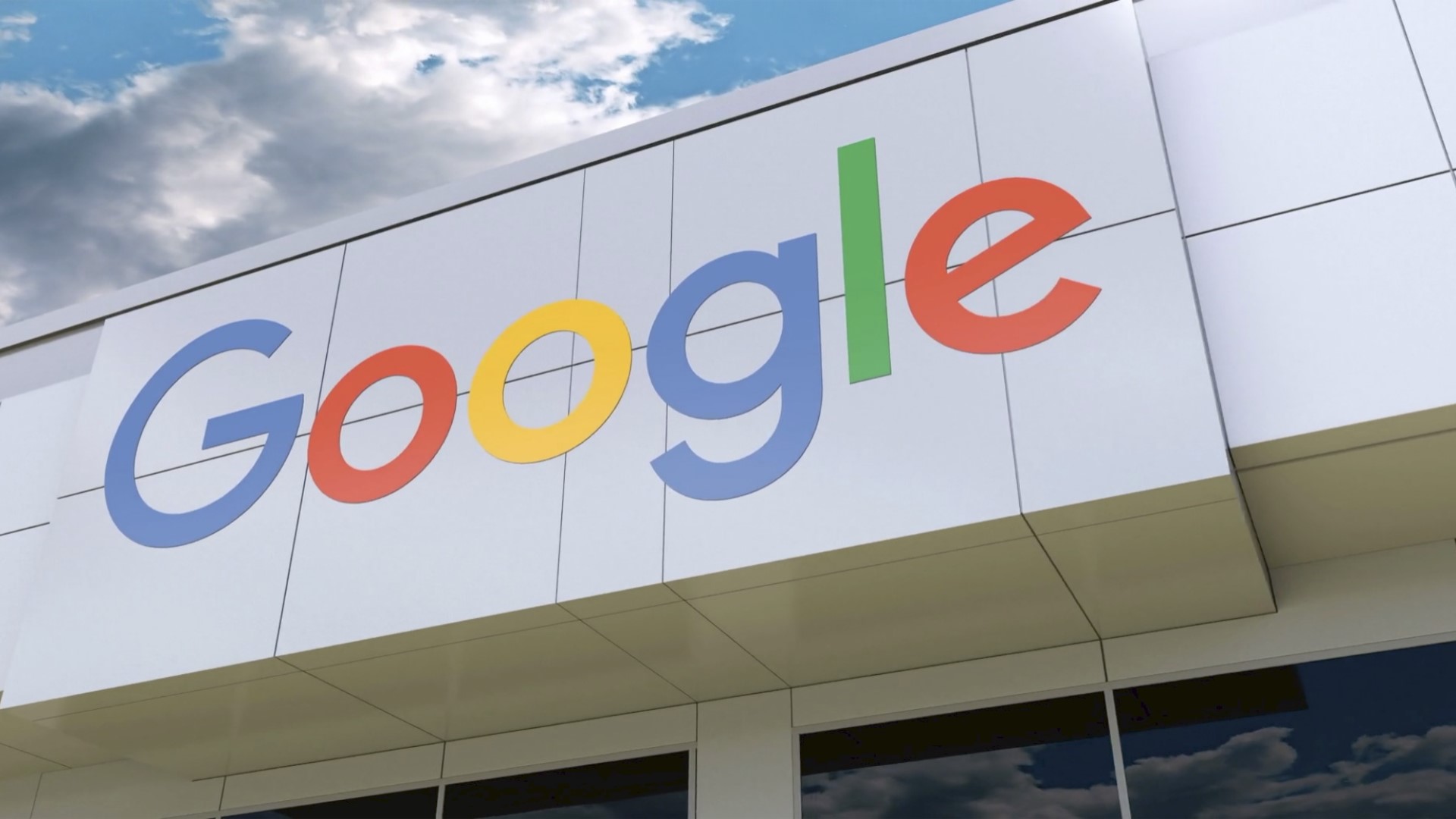 If you were a Google Plus user between 2015 and 2019, you may be entitled to a relatively small portion of a $7.5 million settlement.

On June 10, Google agreed to settle a class-action lawsuit over "software bugs" that allowed app developers to access profile field information in an unintended manner. This led to some 50 million accounts having their data leaked, according to PCWorld.

Google Plus users may have received an email from Google saying, "You are not being sued." The email goes on to explain a recent case involving Google and four plaintiffs asserting various legal claims, directing to a website where options are outlined on how to file a claim.

One portion of the settlement terms includes Google being required to pay $7.5 million, which will fund several things including payments to class members from the suit.

In order to collect up to $12 from the multimillion dollar settlement, you are required to have had a Google Plus account at some point between January 1, 2015 and April 2, 2019 and entered private information that was not intended to be shared publicly, according to PCWorld.

Those interested in filing a claim need to do so before October 8. More details on the settlement and information of filing a claim can be found here.

Credit: AP
FILE - This Friday, June 16, 2017, file photo shows the Google logo at a gadgets show in Paris. Google said it has achieved a breakthrough in quantum computing research, saying its quantum processor has completed a calculation in just a few minutes that would take a traditional supercomputer thousands of years to finish. (AP Photo/Thibault Camus, File)