Then the team of two neonatal nurse practitioners, 14 nurses, three respiratory therapists and a doctor cared for the babies while the wind howled around them. 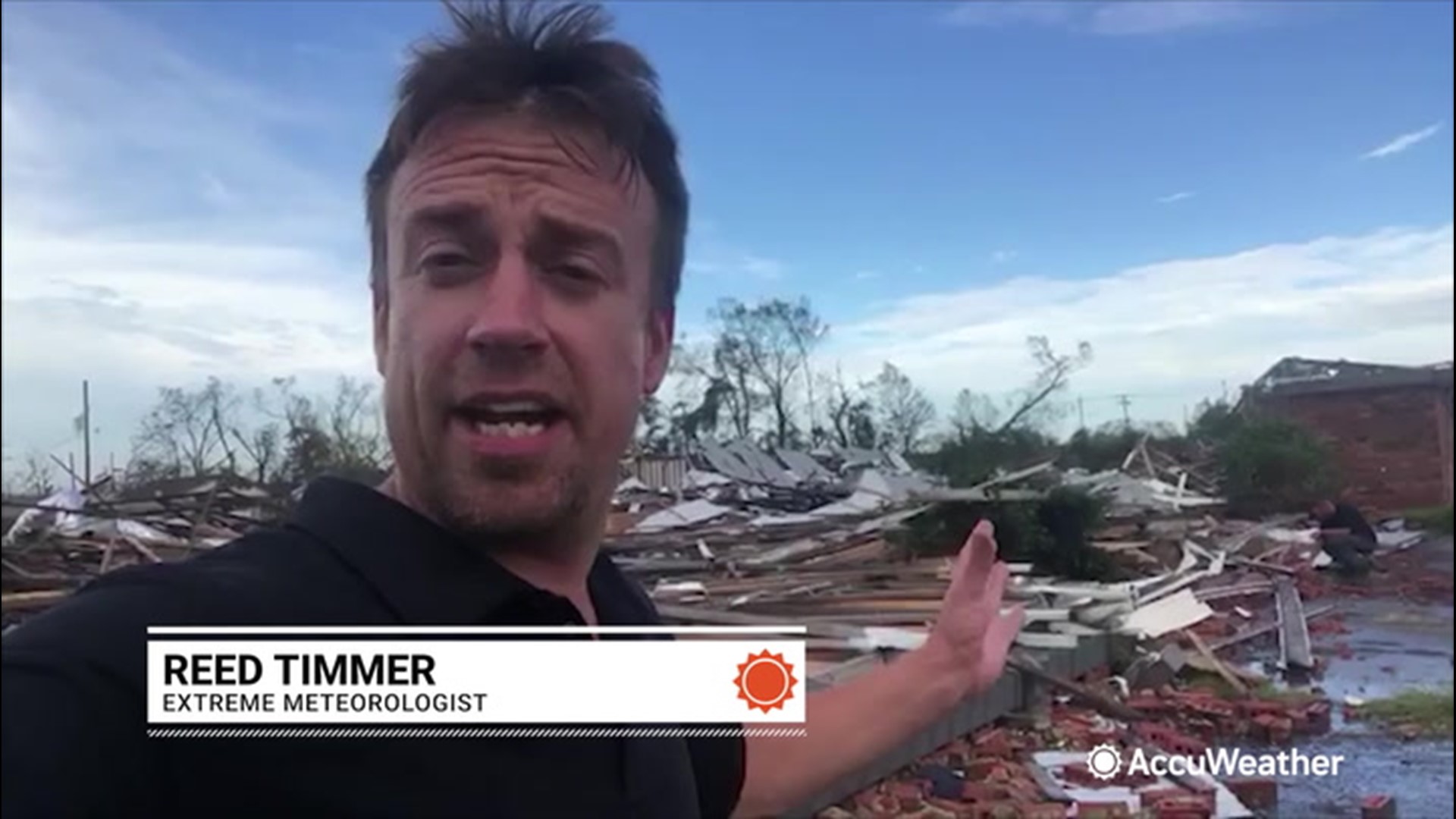 LOUISIANA, USA — As the wind howled and the rain slammed down, a team of nurses, respiratory therapists and a doctor worked through the night to care for 19 tiny babies as Hurricane Laura slammed southwestern Louisiana.

The babies, some on ventilators or eating through a feeding tube, seemed to weather the storm just fine, said Dr. Juan Bossano, the medical director of the neonatal intensive care unit at Lake Charles Memorial Hospital for Women.

“They did very well. They tolerated it very well. We had a very good day,” he said.

Laura made landfall early Thursday morning as a Category 4 storm, packing top winds of 150 mph (241 kph), and pushing a storm surge as high as 15 feet in some areas.

Hours before it made landfall, officials had to move the babies from the women’s hospital to the main hospital in the system after it became clear that storm surge could inundate the women’s hospital, located on the southern end of Lake Charles. The hospital has its own generator and hospital administrator Alesha Alford said it was built to withstand hurricane force winds. But in the single story facility, there's no room to move up and storm surge in that area was expected to hit nine feet.

In a roughly two-hour operation the babies in the intensive care unit were transferred by ambulance to Lake Charles Memorial Hospital, a ten-story facility on the northern side of the city. Trucks carried needed equipment such as incubators.

Alford said the storm hadn’t yet hit but “the skies looked very ominous.” She said everyone pitched in to get supplies moved to the other hospital.

“It went as smooth as could be because we had everyone helping,” she said.

Alford said three mothers who couldn’t be discharged from the women’s hospital were also transferred. Two of them had their newborns with them while the child of the third mom was in the intensive care unit. Parents of the other children in the neonatal intensive care unit couldn’t stay with them during the storm because there wasn't enough room so Bossano said one nurse was tasked with calling parents to keep them informed of how their children were doing. Bossano occasionally posted updates on Facebook.

Once they got situated at the larger hospital and the winds picked up, Alford said the patients were moved into the hallways. To “protect our babies,” mattresses were pushed up against the windows to prevent flying glass although none of the windows ended up breaking.

She said as huge gusts of wind started coming in, they could feel the building vibrate.

1 / 15
AP
Chris Johnson views destruction at his home on Thursday, Aug. 27, 2020, in Lake Charles, La., after Hurricane Laura moved through the state. Johnson stayed in his home as the storm passed. (AP Photo/Gerald Herbert)

In addition to Bossano, the medical staff consisted of two neonatal nurse practitioners, 14 nurses and three respiratory therapists who worked on 12-hour shifts. Some of the staff slept on air mattresses in the hallway, Alford said.

After making it through the hurricane, the plan was to have the babies stay in Lake Charles. While electricity was out in the city, the hospital has its own generator. But Alford said the city’s water system has been so heavily damaged that it ultimately forced them to transfer the babies as well as other patients to other hospitals around the state Friday.

Both Alford and Bossano repeatedly praised the nursing staff for their work in caring for the babies that in some cases were born weighing only a pound or two. Some of the nursing staff lost their houses in the storm, and they were worried about their own families, but they put those concerns aside to care for their tiny patients.

“Really the nurses and the respiratory therapists are the heroes here,” Bosanno said. “They showed that very clearly the way they performed.”

RELATED: Hundreds of thousands flee US coast ahead of Hurricane Laura