Some Republicans, upset by the new security measure since last week's riot, have been bypassing metal detectors or not stopping when they set them off. 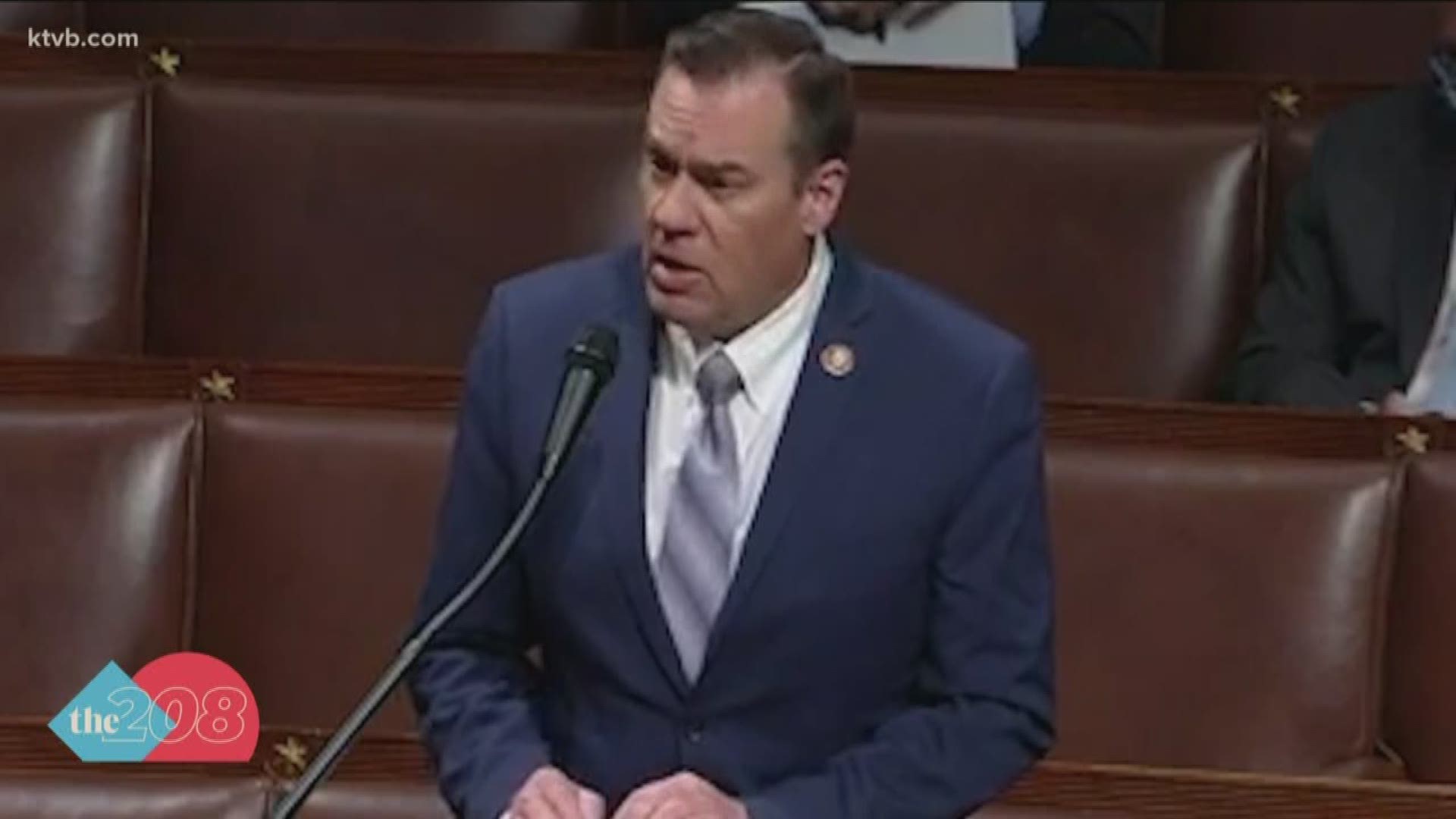 House Speaker Nancy Pelosi is proposing fines of up to $10,000 will be imposed on members who fail to abide by the security protocols of the House.

Wednesday's announcement comes after metal detectors were set up outside the House chamber following last week's attack on the Capitol. Some Republican lawmakers have expressed their displeasure about the new protocol and have been bypassing the metal detector entirely or walking through and not stopping when they set it off.

Pelosi says, “It is tragic that this step is necessary, but the Chamber of the People’s House must and will be safe.” She says, "Many House Republicans have disrespected our heroes by verbally abusing them and refusing to adhere to basic precautions.”

The fine will be $5,000 for the first offense and $10,000 for the second offense. The Democratic-led House will vote on the rule change.

Earlier in the week, she imposed fines for those who fail to wear face masks during the COVID-19 crisis. The fines would be $500 on a first offense and $2,500 for a second offense.

Both fines will be deducted directly from members' salaries. The salary for a member of Congress is $174,000, although congressional leaders get more.

Credit: AP
Metal detectors for lawmakers are installed in the corridor around the House of Representatives chamber after a mob loyal to President Donald Trump stormed the Capitol last week, in Washington, Tuesday, Jan. 12, 2021. (AP Photo/J. Scott Applewhite)