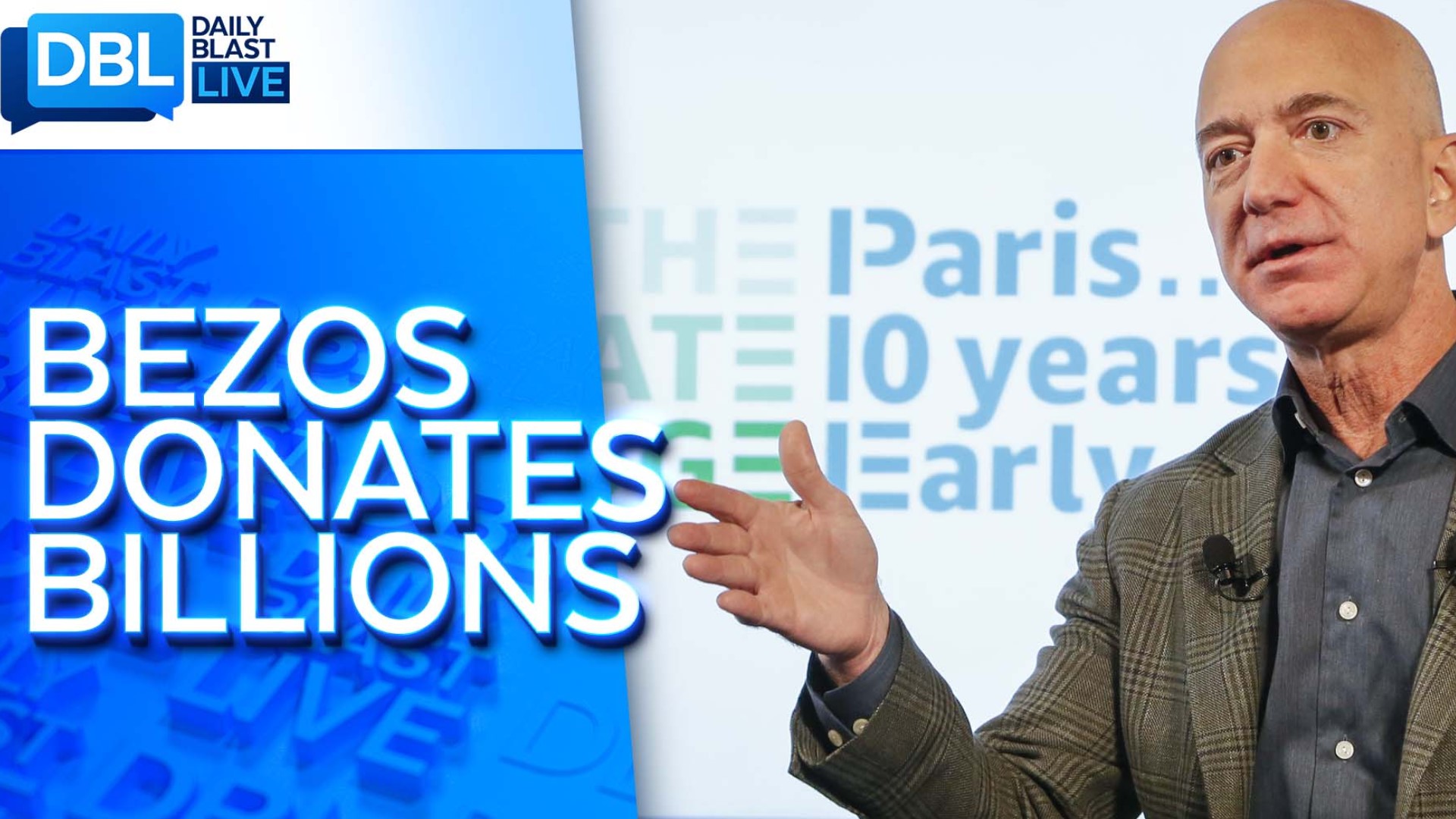 Bezos, the world’s richest man, said in an Instagram post Monday that he'll start giving grants this summer to scientists, activists and nonprofits.

"Climate change is the biggest threat to our planet," Bezos said. "I want to work alongside others both to amplify known ways and to explore new ways of fighting the devastating impact of climate change on this planet we all share."

Bezos says he will call his new initiative the Bezos Earth Fund.

An Amazon spokesman confirmed that Bezos will be using his own money for the fund.

"We can save Earth. It’s going to take collective action from big companies, small companies, nation states, global organizations, and individuals," Bezos wrote, adding that "Earth is the one thing we all have in common — let’s protect it, together.⁣⁣⁣"

Bezos, who founded Amazon 25 years ago, has a stake in the company that is worth more than $100 billion.

Amazon, the company Bezos runs, has an enormous carbon footprint. Amazon officials said last year the company would work to have 100% of its energy use come from solar panels and other renewable energy by 2030.