These states now recognize Juneteenth, but what are their other holidays?

Virginia, New York and others are joining Texas in designating Juneteenth as an official state holiday, but what other holidays do states across the U.S. recognize? 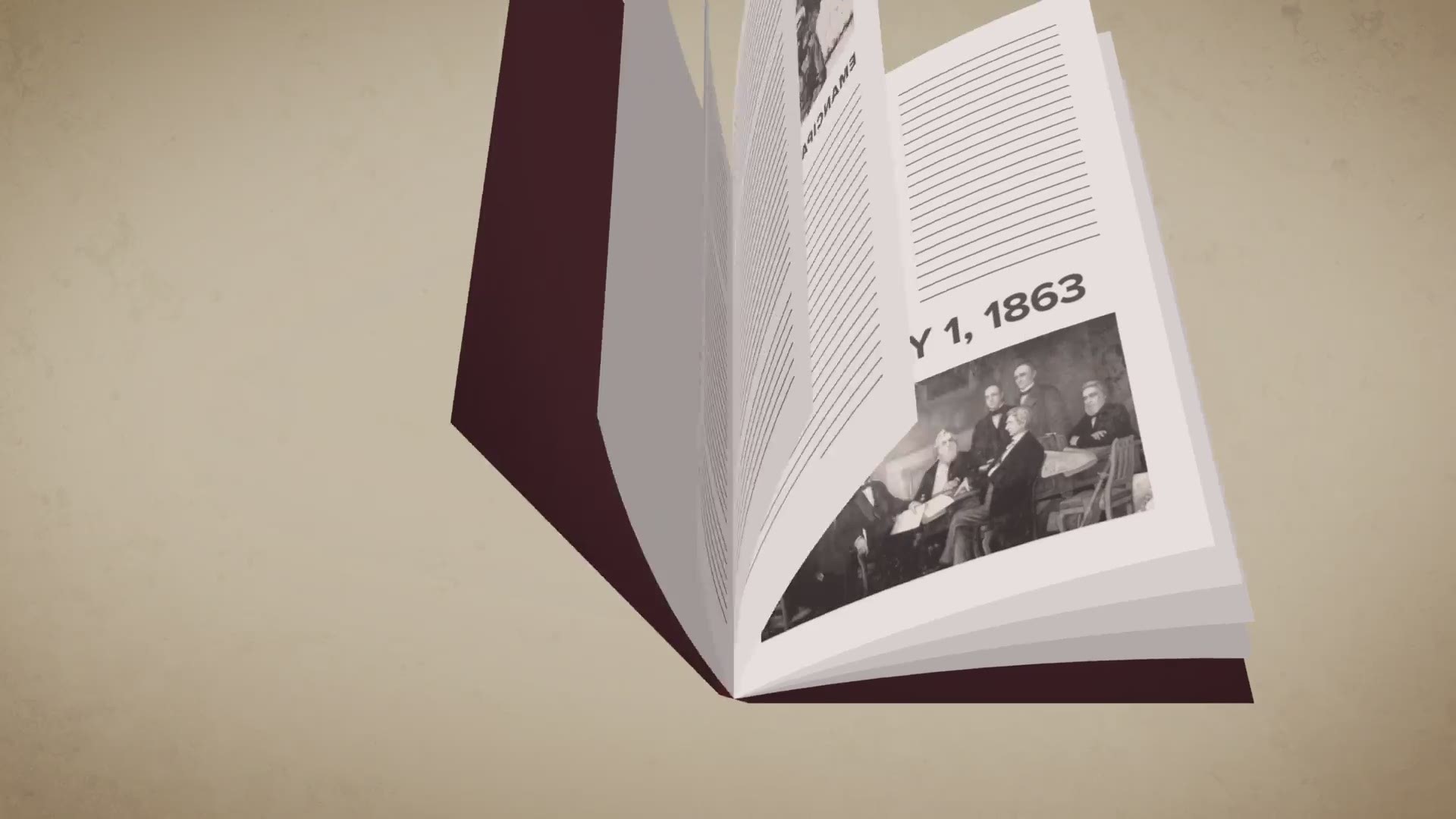 WASHINGTON — Juneteenth, commemorating the end of slavery in the U.S., is recognized by all but three states. However, only Texas, the state where Juneteenth originated, designated it as an official government holiday until this week.

The federal government has 10 holidays, but doesn't include Juneteenth, or what's also known as Emancipation Day, Freedom Day and other names.

Virginia's governor announced on Tuesday that he'll propose making Juneteenth an official state holiday. The next day, New York's governor signed an executive order recognizing Juneteenth as a paid holiday. The governor of Pennsylvania has since done the same as well. Texas was the first state to make it a holiday in 1980.

Oregon governor Kate Brown made a proclamation Thursday recognizing Juneteenth and said she would push to have it become an official state holiday next year.

Juneteenth, with its name a blending of the date, serves as an opportunity to cherish freedom, but also poignantly acknowledge the history of slavery in the country.

President Abraham Lincoln issued the Emancipation Proclamation freeing slaves in Confederate states in January 1863. But it took two more years for the last remaining enslaved African Americans, in Galveston, Texas, to be told of their freedom. A Union general read them the proclamation on June 19, 1865, more than two months after the Civil War ended. But slavery still continued in border states until the 13th Amendment abolished it in December 1865.

The movement calling for making Juneteenth a holiday has been growing in popularity since protests against police brutality and racial injustice started last month throughout the U.S. There have also been more efforts to remove public Confederate monuments and colonial imagery, from Christopher Columbus to Gen. Robert E. Lee.

RELATED: These companies are giving their employees time off for Juneteenth

While most states don't recognize Juneteenth as an official holiday, many have holidays for the Confederacy, as well as Native Americans. The federal government has Columbus Day the second Monday in October and many states do, too. But some states have re-designated it, like New Mexico's Indigenous People's Day on October 12 this year.

From Cesar Chavez Day to Jefferson Davis’ birthday, Return Day, and Mardi Gras, here's a look at the official holidays each state recognizes.