The comedian revealed the news on Instagram expressing that she expects to recover, and seems hopeful. 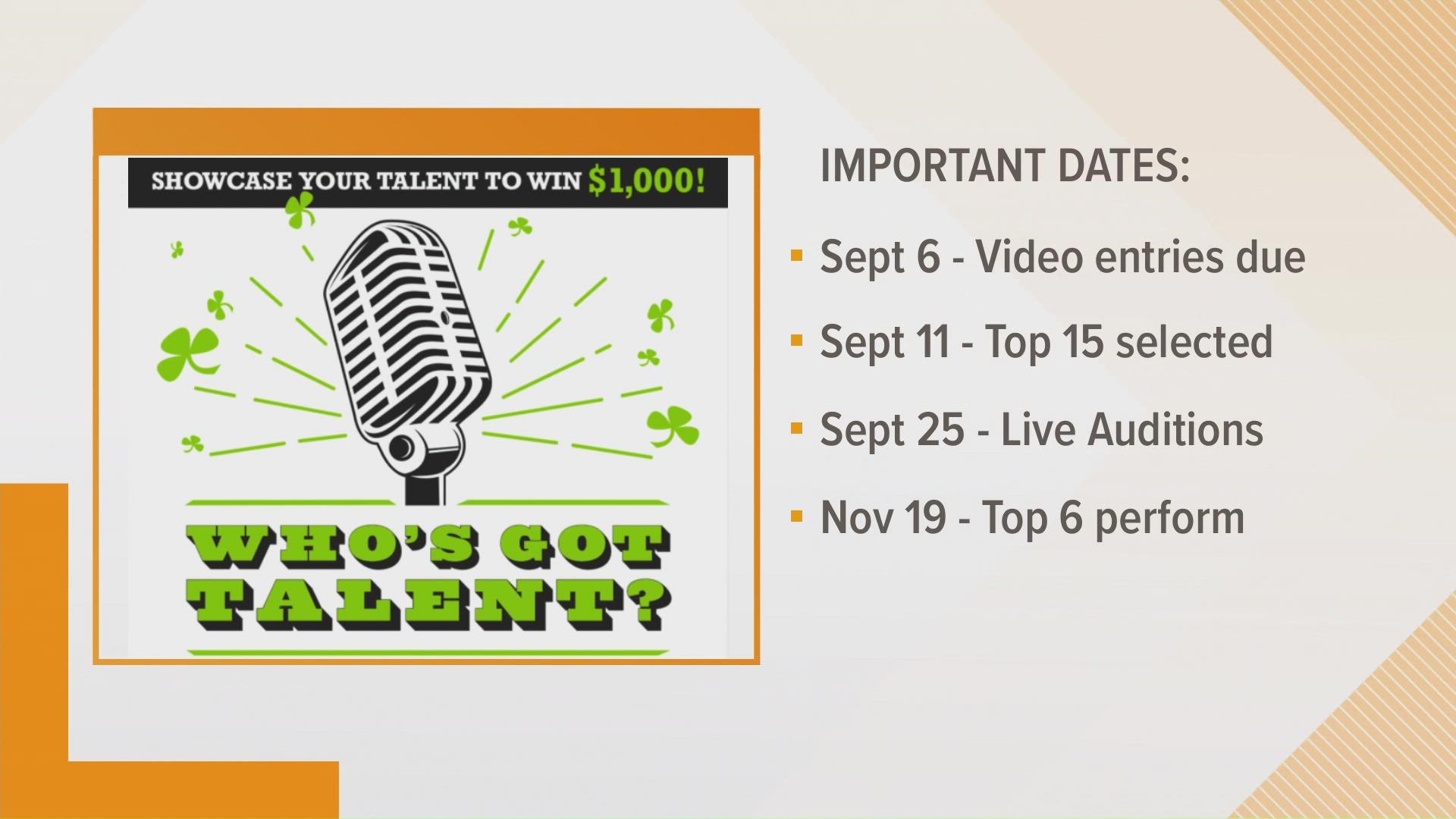 Comedian Kathy Griffin announced Monday that she has been diagnosed with early stage lung cancer, writing on Instagram that "the doctors are very optimistic."

Griffin, who back in 2017 shaved her head in solidarity with her sister Joyce who had been going through chemotherapy treatments amid her own cancer battle, is expected to make a full recovery.

In the Monday post, Griffin reassured her fans writing "Hopefully no chemo or radiation after this and I should have normal function with my breathing."

Griffin also nudged the public to remember the importance of being vaccinated against COVID-19 at this time writing "of course I am fully vaccinated for Covid. The consequences for being unvaccinated would have been even more serious."

Griffin also urged everyone to get regular medical check ups writing that "it'll save your life."

Recently Griffin also revealed in an interview with ABC's Nightline that she is also in recovery, after struggling with an addiction to prescription pills. She said she also attempted suicide by taking "a bunch of pills." After planning it out, even down to writing a note, Griffin survived and is now in recovery for both issues.

Griffin's sister Joyce, who had been battling cancer when she announced in 2017 she would be shaving her head in support of her battle, died that September. Griffin also lost her brother Gary to a battle with cancer back in 2014, CNN reported.

Griffin wrote Monday, "It's been a helluva 4 years, trying to get back to work, making you guys laugh and entertaining you, but I'm gonna be just fine."

The comedian faced backlash and even reported death threats in 2017 after controversial photos were released showing her holding up a bloodied likeness of then president Donald Trump's head.

Griffin apologized for the controversial photos taken by provocative photographer Tyler Shields, which caused her to lose work. She worked for the network CNN at the time, which called the photos “disgusting and offensive,” in a statement.

Griffin tells her version of the events in a documentary called "Kathy Griffin: A Hell of a Story," which is now available on streaming platforms.